As expected, the F1 2021 calendar continues with changes: Turkey is canceled, the date of the French GP is brought forward, two GPs in Austria … 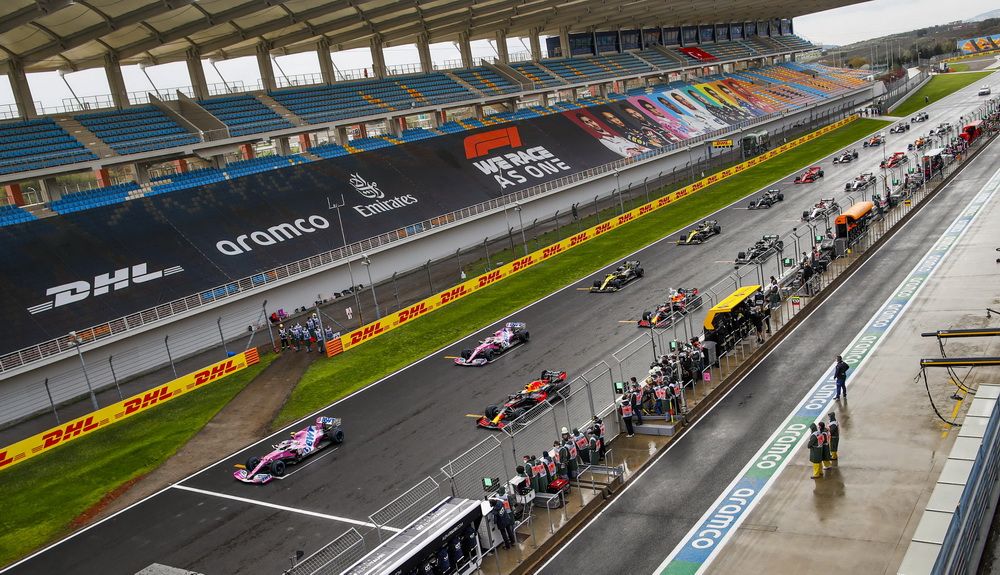 Enjoy all the F1 World Championship on DAZN. Try it here for a free month with no obligation

The new changes carried out in the calendar are due to the restrictions imposed by many countries on COVID-19, and especially by those of Great Britain. Due to this, Formula 1 has decided to cancel and change dates of some of its Grand Prix.

Following conversations with the promoter of the Turkish GP -This GP replaced the Canadian GP, ​​scheduled for June 11-13- the decision has been made not to hold it on those dates. The same promoter has requested that postponement of the Turkish race be considered for the end of the year, the same as China requested. Therefore, the French GP, which was originally going to be held from June 25 to 27, is brought forward a week and now it will be from June 18 to 20.

Adjusting the calendar, Formula 1 confirms that there will be two races in a row in Austria, a first from June 25 to 27 that will be the Styrian GP, ​​while the Austrian GP is confirmed on the date previously scheduled: July 2 to 4. Thus, the calendar continues with 23 appointments.

This next week the Monaco GP -May 21-23- where an audience can attend, 40% of its total capacity.