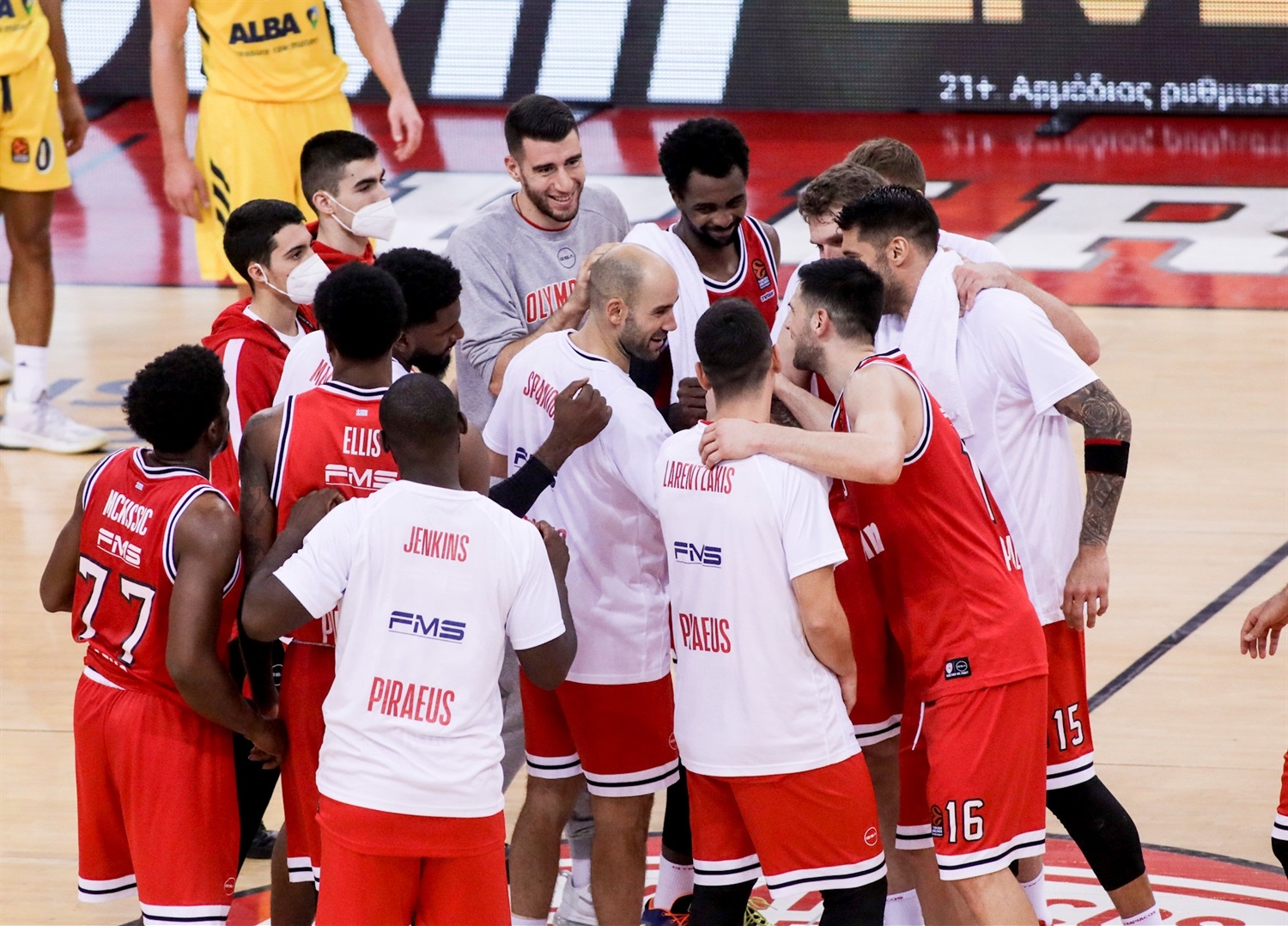 In the 11th day of the Endesa League, Baskonia reached 1,000 league victories (joining the select club that includes Real Madrid, Barça, Joventut and Estudiantes) after defeating Albert Oliver’s Obradoiro, renewed until the end of the season on the way of 43 years. Unicaja overwhelmed bottom Gipuzkoa by 35 points (104-69) and San Pablo Burgos confirmed its strength, achieving its seventh victory against Estudiantes (91-71), the number 100 for Joan Peñarroya in ACB. At 300 in the elite, Fuenlabrada arrived on Saturday, the last four with Javi Juárez on the bench leading the reaction. Milestones of a League that advances overcoming difficulties and that now places its main focus of concern in Andorra.

Cornered by the pandemic, Morabanc, which was one of the first teams to resume activity in May after confinement, missed their league date for the third week in a row. The team led by Ibon Navarro had scheduled Real Madrid’s visit to Poliesportiu d’Andorra this Sunday, but the game was moved a few days ago to January 4. With the postponement of the duel against the Whites and that of Eurocup against Virtus Bologna, the Andorran club has already been forced to reschedule eight games in just two months of the course, six of them (four from ACB and two from Eurocup) from consecutively since October 27, when they beat the Lithuanian Lietkabelis in European competition.

That is, to date, the last appearance of Morabanc on the parquet. After that meeting, played six days after the trip to Russia to face Lokomotiv in a pavilion with a thousand spectators, the coronavirus collapsed the Andorran dressing room, which reached up to 14 infections between players and members of the coaching staff. Now the medical part has dropped from a dozen cases and includes six healthy players or with antibodies, who train individually. On the immediate horizon, the games against the Belgian Antwerp Giants on Thursday and against Herbalife Gran Canaria on Saturday, and the fight to reach the minimum number of eight available players required to be able to compete and break a break that has lasted for 20 days. A dynamic similar to that suffered by Joventut, which has already linked four games suspended since, also after returning from a trip to Russia – to face Unics Kazan before 2,143 spectators – began to accumulate positives in the squad.

Classification and results of the Endesa League