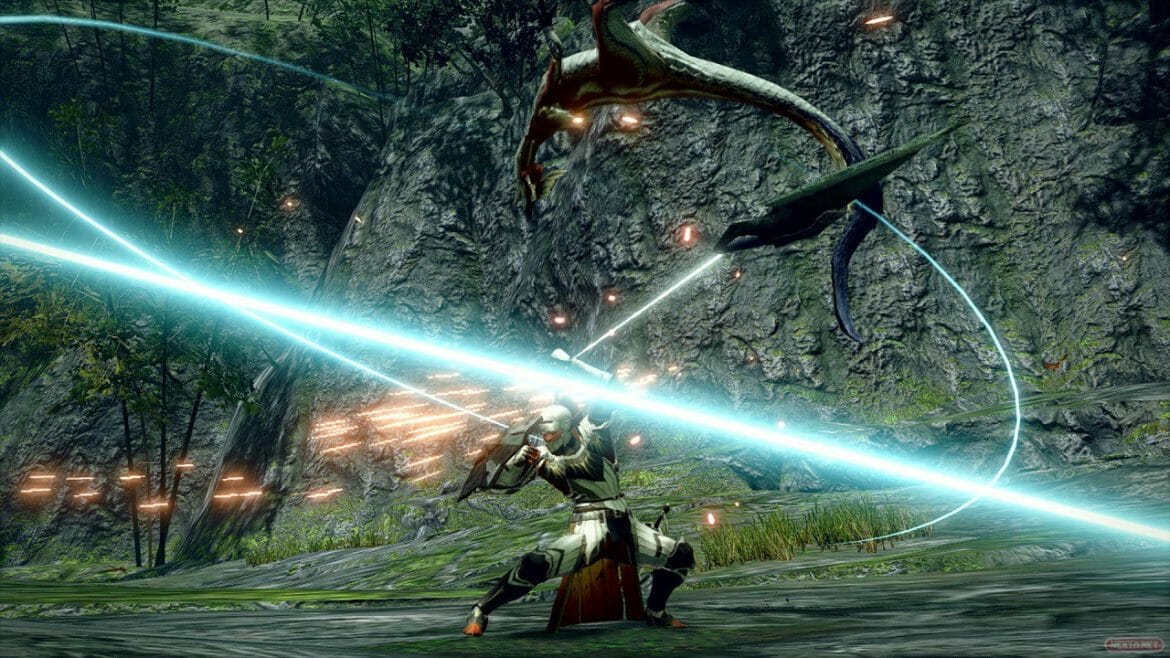 Watch out for exploding Bombagdy!

Little by little we are learning more information about Monster Hunter Rise, such as its history, game modes or even some of its fearsome monsters. This time, it’s time to meet an explosive monster, Bombagdy. This creature is a kind of chubby raccoon that explodes at the slightest. It has been Monster Hunter’s own Twitter account that has made Bombagdy more known with some sketches of this explosive monster.

As we can see, we have to be careful with Bombagdy or at least our hunter will be blown up. We remember that Monster Hunter Rise will go on sale next March 26, 2021 for Nintendo Switch, although according to recent words from the director of Capcom, Monster Hunter Rise could have been released before that date.