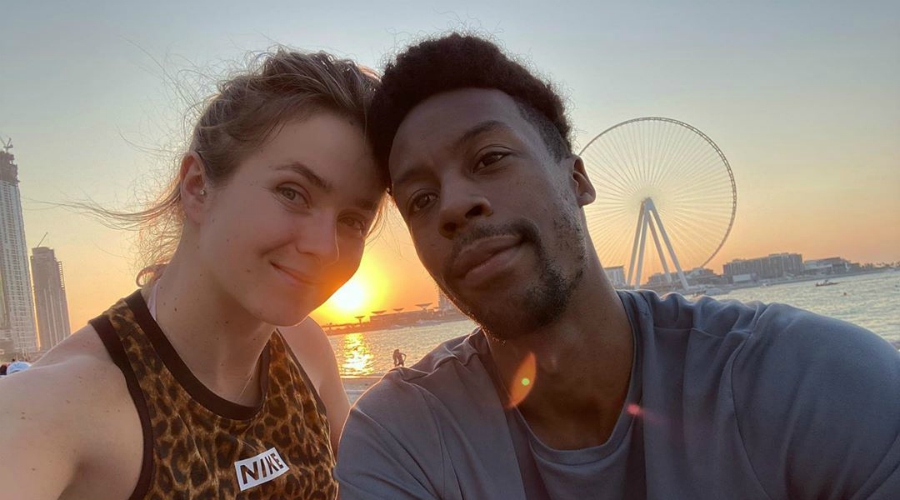 They had been in a relationship for two years.

The Ukrainian is No. 5 in the world.

He was eliminated in the first round of the Australian Open.

The Frenchman is 11th in the ATP ranking.

Ukrainian Elina Svitolina has announced the separation of the couple she formed with Gaël Monfils, after two years of relationship.

Gaël Monfils and Elina Svitolina, It’s over ! The Ukrainian announced via Instagram the separation of the most famous couple on the tennis planet.

“Gaël and I have decided to take a break from our relationship,” explained Svitolina. The decision was very difficult, because we still feel love for each other, but we are just two best friends who understand that it is time to take a step back and help each other with life. our lives in a more joyful and fulfilled way. “

This separation comes after an Australian Open which had been difficult for Monfils. Eliminated in the first round, the Parisian had cracked at a press conference, showing his lack of confidence in the game. Svitolina, she had been out in the round of 16 since Jessica Pegula.

The French, 11th in the world, and the Ukrainian, 5th in the WTA rankings, had been in a relationship for a little over two years.

Gaël Monfils and Elina Svitolina 💬: “We have decided to take a break in our relationship. We still have love for each other, but it is time to take our distance to help each other l other to have the happiest lives possible. ” 😢 pic.twitter.com/nVCRHwk5eB