Except for some change of plans (and there are still months of margin for it), the Mobile World Congress 2021 will be held between June 28 and July 1 in Barcelona. As always happens in this type of event, planning takes many months, so if we access its official website, we can see that there are already many companies that have confirmed their attendance, and a good part of the logistics has already been deployed . In other words, today it seems that the organization is quite sure that it will be held.

After a really bleak 2020, and which has left us a mark that will take years to completely overcome, we inaugurate 2021 with the more than expected vaccines finally arriving to much of the world and, although there is still a long time to reach the levels of the vaccinated population that will allow us to recover something quite close to normalcy “as always”, it is impossible (and a mistake) not to face this year with some optimism. My question, and I do not have a clear opinion about it, is whether the organization of the Mobile World Congress is not being excessively optimistic.

The cancellation of the Mobile World Congress 2020, now a year ago, it was one of the first slaps of reality with which the coronavirus gave us. At that time, in the middle of February, there was still a lot of uncertainty about it, and although the incidence rate in Italy was already very, very high, in many other countries, such as Spain, there were still a few weeks to go before it began to arrive. worse. It seems incredible, a year later, to think about everything that has happened.

Thus, if the cancellation of the Mobile World Congress 2020 was a sign of all the bad things that were yet to come, it is impossible not to read the announcement of the Mobile World Congress 2021 call just in the opposite key, that is, as a sign that everything is returning to normal, that little by little we are recovering our lives. And it comes at a time when people and companies are very, very in need of this type of signal. Maybe too much?

Remember that the Mobile World Congress is the largest telephony fair in the world, with an average of attendees that usually exceeds 100,000 people who come from all over the world to spend these days in Barcelona. It is true that this year the organization’s forecasts have lowered these numbers to half, around 50,000 people. But, if we project the current situation for a few months, it seems that June is still early for the city of Barcelona to receive 50,000 visitors who, in addition, will interact with each other before returning to their countries of origin. 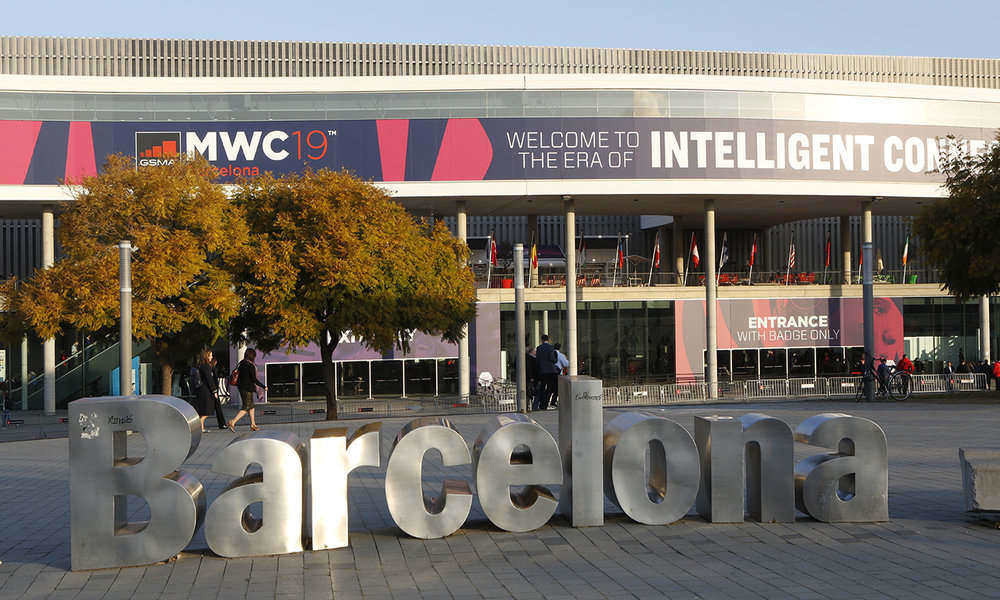 The organization states that multiple measures will be taken to ensure safety: the mask will be mandatory throughout the event, it is understood that cleaning measures will be taken to the extreme and, in addition, the organization will require all attendees to the Mobile World Congress to have a negative PCR with a maximum “age” of 72 hours before your arrival at the event. The problem is that in those three days, a person can be infected and, therefore, bring the pathogen to the fair.

The risk, in the first instance, compromises the safety of Barcelona, which can become during the Mobile World Congress a huge reservoir of the multiple variants of the coronavirus that exist at that time, putting the population of the city at serious risk, and in a very complicated situation to the health facilities of Barcelona. But, in addition, it must be remembered that the vast majority of those 50,000 people will later return, perhaps with the pathogen, to their places of origin.

I would love to be more optimistic, and perhaps the passing of the months and the evolution of the disease and the vaccinations between now and June allow us to see it from another perspective. However, to this day, I believe that the risks outweigh the benefits and that, therefore, the most sensible thing would be to wait until the end of the year or, even if it is complicated, sacrifice this year’s edition, just as it had to be done with last year’s, and return to normal with the Mobile World Congress 2022.

What do you think? Do you think it makes sense to celebrate the Mobile World Congress 2021 in person in June? Do you think the benefits outweigh the risks? What decision would you make about it if it were in your power?