In fact, the Creole signed with the club that gives him the most cordial welcome through his Twitter account, where he leaves the following message:

“Welcome to the Jean Machi team!

Previously, agent Alejandro Xena informed journalist Ignacio Serrano that Machí signed that contract to continue his career abroad. The Atlantic League is an independent circuit that has an agreement with the MLB from this year 2021 to function almost like a MiLB.

That is why we wish the Venezuelan closer in his new professional challenge the best of luck.

Agent Alejandro Xena tells me that Jean Machí has ​​a contract to continue his career abroad. It will go to the Atlantic League, which is an interesting twist, since that (independent) circuit has a deal with MLB starting this year to function almost like a MiLB 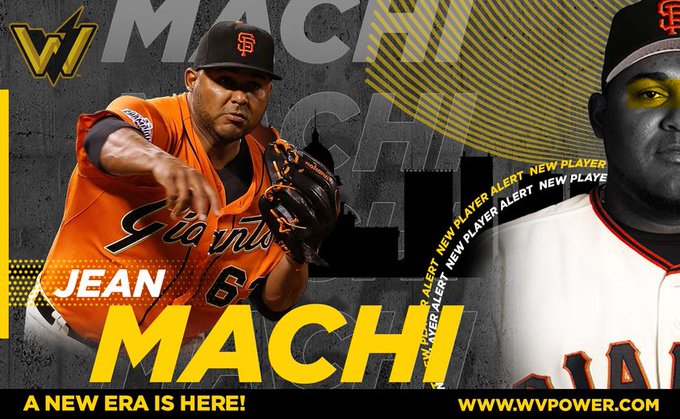