The Mitsubishi Eclipse Cross PHEV is a serious bet of the Japanese brand for the compact segment, an extremely efficient version that will reach the European market, including Spain, with all the experience in this field of electrification of Mitsubishi and with much of the technology applied in its older brother, the Outlander PHEV.

With a more modern image, the model has taken advantage of the rejuvenation treatment to seriously bet on maximum efficiency. Aesthetically, it hardly differs from the 1.5-liter gasoline version and 136 hp, beyond the new emblem showing on the front door panels in a prominent size which accounts for the «Plug-in Hybrid» technology and its electrical character abbreviated as «EV». 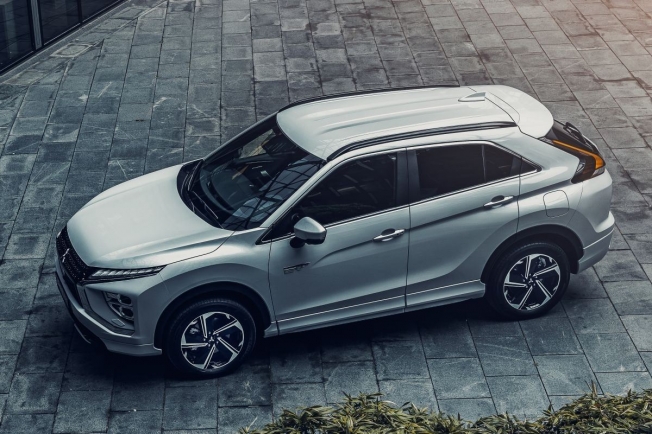 Under the body of the Eclipse Cross PHEV is the same plug-in hybrid powertrain as in the Outlander PHEV, an engine of 2.4-liter four-cylinder gasoline that yields a maximum power of 135 hp, and two electric motors, one connected to the combustion engine and another installed on the rear axle, which offer 60 and 80 kW, respectively, figures that are equivalent to 82 and 95 hp.

The manufacturer of the three diamonds has installed the same battery as the largest SUV, with a capacity of 13.8 kWh, so it will offer a maximum range of between 50 and 60 kilometers in fully electric mode, one of the data that the manufacturer has not yet confirmed. What we do know is that this more efficient version of the Eclipse Cross range will also have the technology that allows a house to be powered from the vehicle itself, known as «Vehicle-to-Home».

With three driving modes and the usual all-wheel drive system, the firm of the three diamonds intends to start the delivery of units of this plug-in hybrid version at the end of March 2021, a still distant period and in which we hope to know the finishes, equipment and prices. 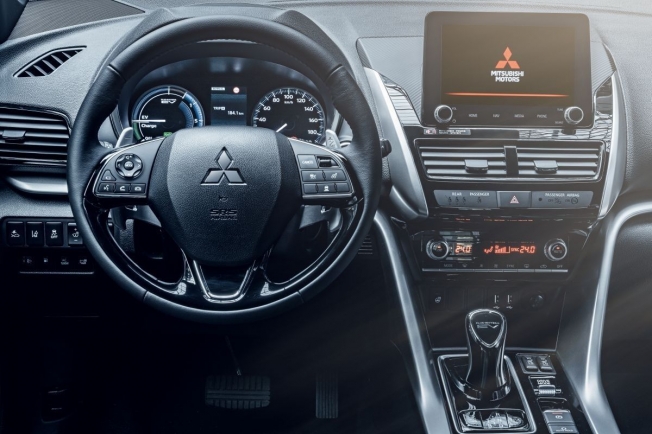