Little by little they begin to hide the rumors about the goodbye of Mitsubishi to the European market. The Renault Nissan Mitsubishi Alliance is making bobbin lace to improve its position in different world markets. Something could be announced on Thursday.

Last year we received the bad news, Mitsubishi could end up leaving the European market due to lack of profitability, sales that do not finish recovering and the problems facing our region. However, such a thing has not happened yet, and the good news is coming.

But so far this year Mitsubishi still hasn’t left. The Space Star has been updated (Mirage in other markets), remaining as the best seller of the brand and of the few new cars below 10,000 euros. The Mitsubishi Eclipse Cross PHEV also comes to our market from 41,500 euros. 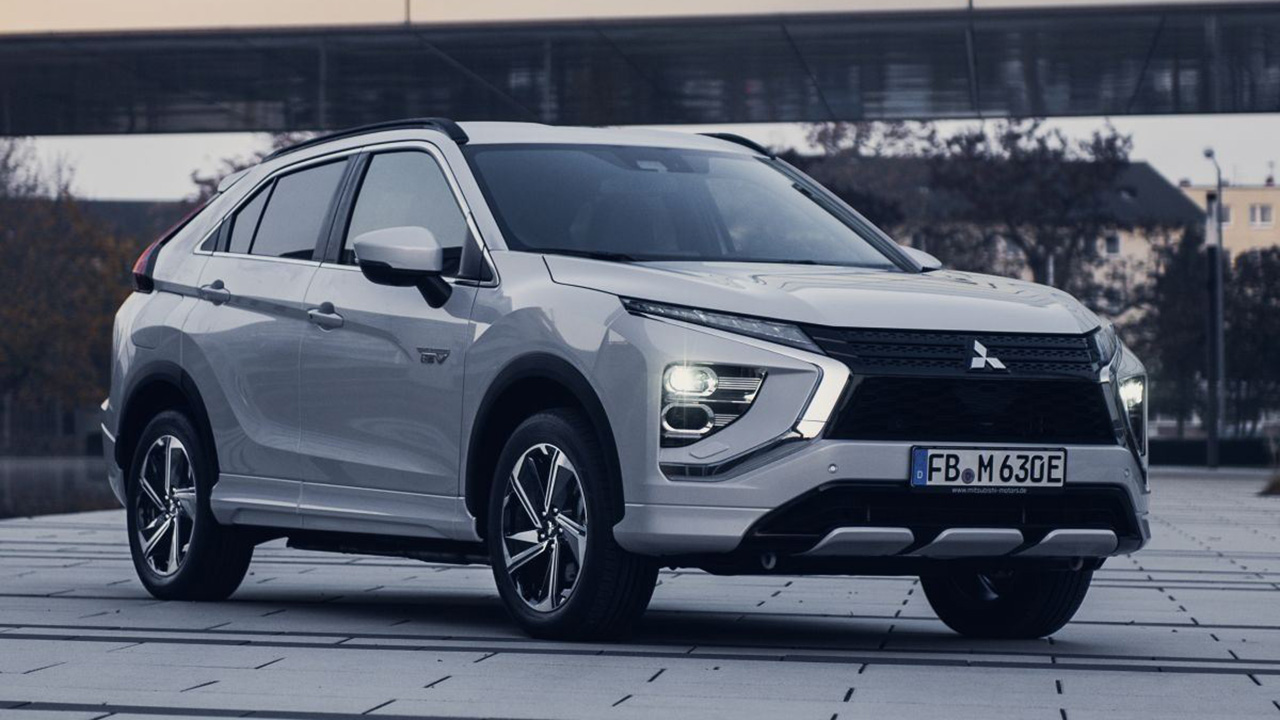 In September 2020 a couple of media, the German Autohaus.de and the French Autoactu.com, dropped that thanks to the Eclipse Cross PHEV it would prevent the withdrawal of the European soil brand. That, apparently, is already happening. Therefore, put to stay, it is necessary to add more coal to the boiler.

According to the Financial Times, the possibility that Mitsubishi will return to manufacturing on European soil is being considered, but this time in a Renault factory, since those of the rhombus have underused their industrial capacity. We do not know which model it could be, almost all options are open. 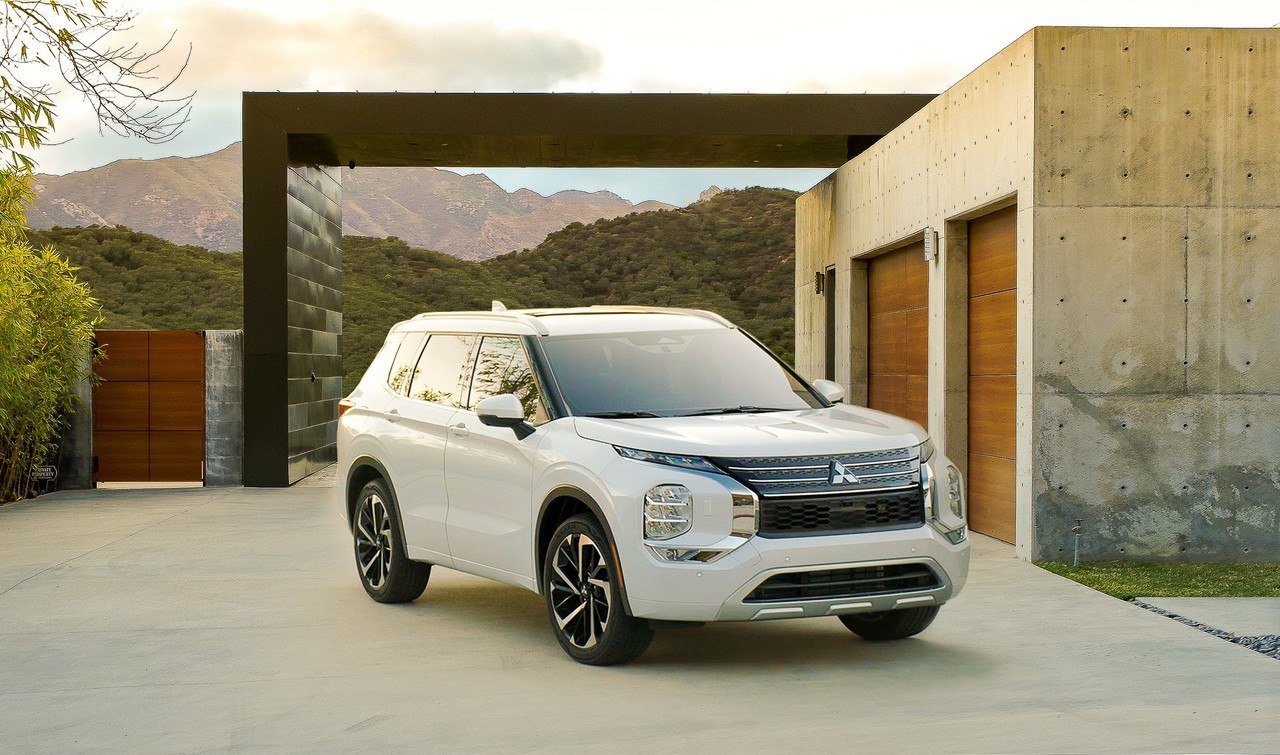 Renault announced that the Flins factory, on the outskirts of Paris, will be converted in the coming years to stop producing cars. Instead, will be transformed into a kind of recycling plant, with a relatively novel approach to the European car industry.

Starting in September of this year, Flins will have the ability to refurbish and upgrade 45,000 used cars per year, to have a range of pre-owned that can be ready to sell in 6 days instead of 21, and with the door open to converting to conventional electric cars (which in France is already very easy).

The three “Rs” of ecology are reduce, reuse and ultimately recycle

Not only that, Flins will also take care of reconditioning batteries of older electric cars, both for reuse in other cars and for secondary uses such as energy stores. There will also be a scrapping line, but to the beast, with a capacity of 10,000 cars a year, reuse parts and get more profitability. Circular economy, we go. 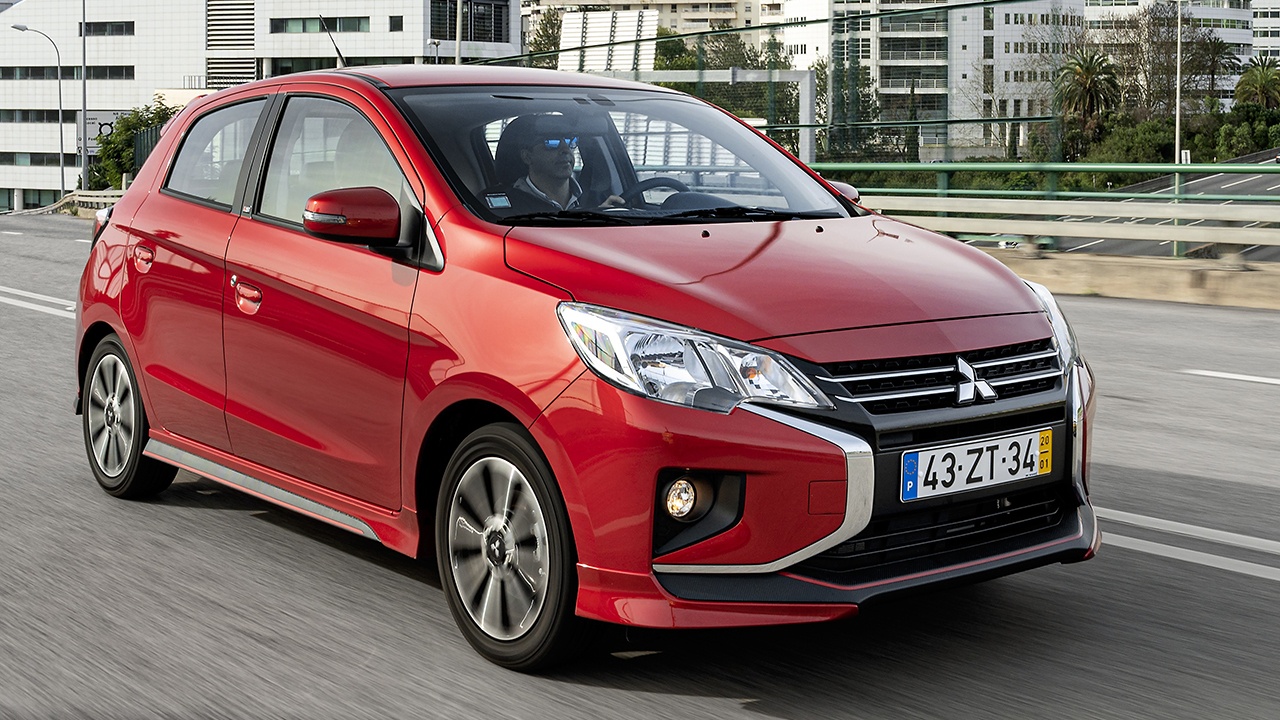 These activities are likely to make Renault more profitable than selling new cars, which it will continue to do. But since there is still excess production capacity, it makes sense to take advantage of it for the Alliance brands. Nissan already benefits from that with the Micra and the NV250, NV300 and NV400 vans.

Mitsubishi could do well to have production capacity in Europe, since cars with the three diamonds on the nose have not been made since 2012. It was the year in which the NedCar factory, located in the Netherlands, was disposed of for one euro. The VDL Group (a bus manufacturer) got it, obviously with all its debts and burdens.

Mitsubishi had used this factory to produce various models. The last was the Colt, in addition to the first generation of the smart forfour in collaboration with Daimler (until 2006). Its successor was based on the Renault Twingo. In turn, the Space Star was the replacement – with a few years of parenthesis – for the Colt. From one more European model, one more car was brought with the Asian customer in mind. Today he fights in a contracting segment, few A + / B- are left with gasoline engines.