They have also announced that the option to save in the cloud will be included soon. 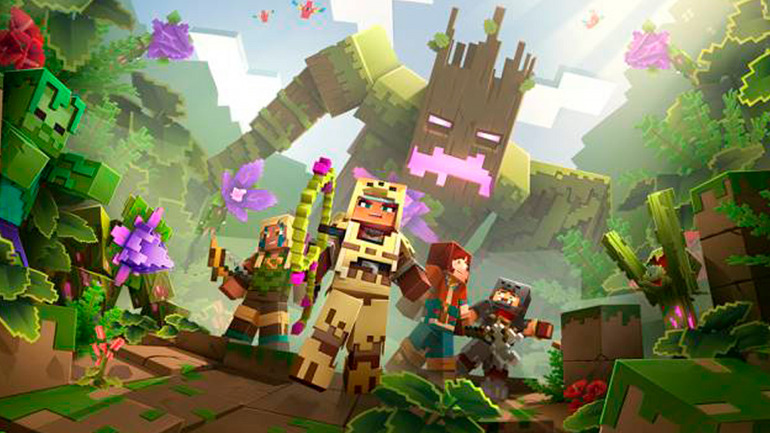 Minecraft Dungeons, the spin-off based on the media title that has made history in the world of video games, it has just received a free update which adds the possibility of cross play between platforms. It was one of the aspects most demanded by users and although it had been announced a few weeks ago, it is now possible to enjoy this option at no additional cost.

In this way, Minecraft Dungeons now allows users to PlayStation, Xbox, Nintendo Switch and PC with Windows the possibility of joining to fight in order to survive the various dungeons that the game offers in order to destroy Archimaldeano.

The option to save games in the cloud and continue on different platforms will be added soonIn addition, in the press release sent on the occasion of the new update, they point out that the saved in the cloud It will be one of the next additions that Minecraft Dungeons will receive. When it arrives, players will be able to start their game on one platform and continue, at any time, on another one where the game is available. Although, at the moment, they have not given a date for this incorporation.

The universe Minecraft continues to grow, although some of his projects such as the film that was planned based on the popular video game has been delayed indefinitely. If you want to know more about everything that this adventure offers, do not miss our analysis of Minecraft Dungeons.