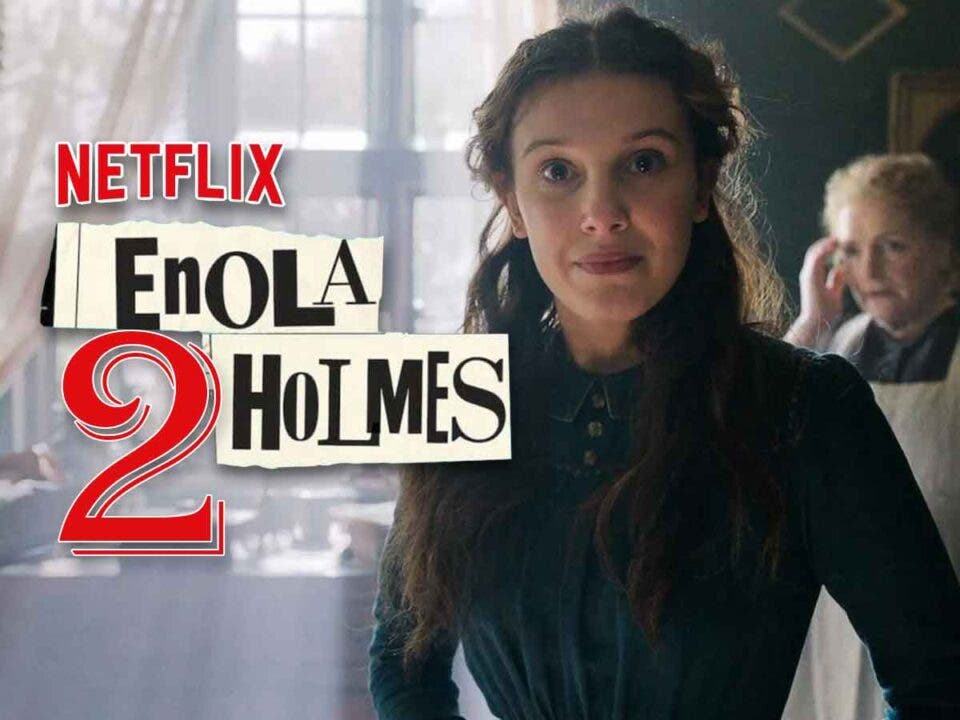 The first film was a resounding success in Netflix even breaking some viewing record of the platform. That is why it is normal that they want to do Enola Holmes 2 where will they repeat Millie Bobby Brown Y Henry cavill. In addition the director Harry bradbeer (Fleabag) will also return alongside Jack thorne (Harry Potter and the cursed legacy) who will be in charge of the script. It is expected that Helena Bonham Carter Y Sam claflin are also in the movie as Eudora Holmes Y Mycroft holmes respectively.

The actress Millie Bobby Brown issued a statement reacting to the good news, in which the star of Stranger things She said she was eager to reunite with her “Enola Holmes family.”

“I can’t wait to collaborate with my Enola Holmes family again!” Millie Bobby Brown said. “Enola holds a special place in my heart: She is strong, fearless, intelligent and courageous. I hope the fans will see how his journey continues! “

What are these stories about?

Enola Holmes is based on the author’s book series Nancy springer, of which there are six in total. Which means that Netflix You could have a long-running franchise on your hands if the sequel is similarly successful as the first installment. Something that they are sure to achieve since it is equally enjoyable for both young and old. What’s more Millie Bobby Brown has a lot of followers thanks to the series Stranger things which will premiere its fourth season before the movie arrives.

The story centers on the young sister of Sherlock Holmes, who in the first film investigates the mysterious disappearance of his mother while helping a young marquis to escape from those who persecute him.

If we continue with the stories from the books in Enola Holmes 2, the character of Millie Bobby Brown must find Lady cecily, who has disappeared without a trace in the city of LondonBut in his attempt to save her, he risks revealing more things than he should.