Tomorrow will be the long-awaited Miss Universe 2021, that you can see in Spanish on the Telemundo network from 7/6 Pm Central … But 7 years ago, when the headquarters was also in Miami, Migbelis Castellanos, who was Miss Venezuela, lived a nightmare.

Migbelis, who won ‘Nuestra Belleza Latina’ in 2018, and was among the 10 finalists of Miss Universe 2014, She had to pay for the crown she wore in Miss Universe costume to avoid being sued!

The reporter herself from ‘Sal y Pimienta’ and ‘Enamorándonos’ shared the days of terror she lived after the contest ended, and the consequences of not having won, and having stayed in Miami instead of returning to Caracas, Venezuela.

The problem was not with his participation as it was a success, and even today his striking typical costume is remembered representing an Araguaney tree, which is the national of his country. It was precisely this suit that was the protagonist of Migbelis’ nightmare.

“If one wins the contest the return ticket is not used, but if one does not win one should use it to return, I asked if I could stay, they said yes. I was told: ‘the only thing is that you have to send the suitcases’, and I told him I needed help with the typical suit box, “Migbelis explained in the video that he uploaded to his Instastory, where he says that the box was huge to be able to carry all that assembly.

“I took my bags and took her to the shipping company to go to Caracas, because I was going to be here indefinitely, I did not know how long my vacations were going to take, and according to, my contract ends the day that one participates in the final night of Miss Universe, if I won they would extend the contract for one more year, but it was not my case “, so far everything seemed to be going wonderfully. 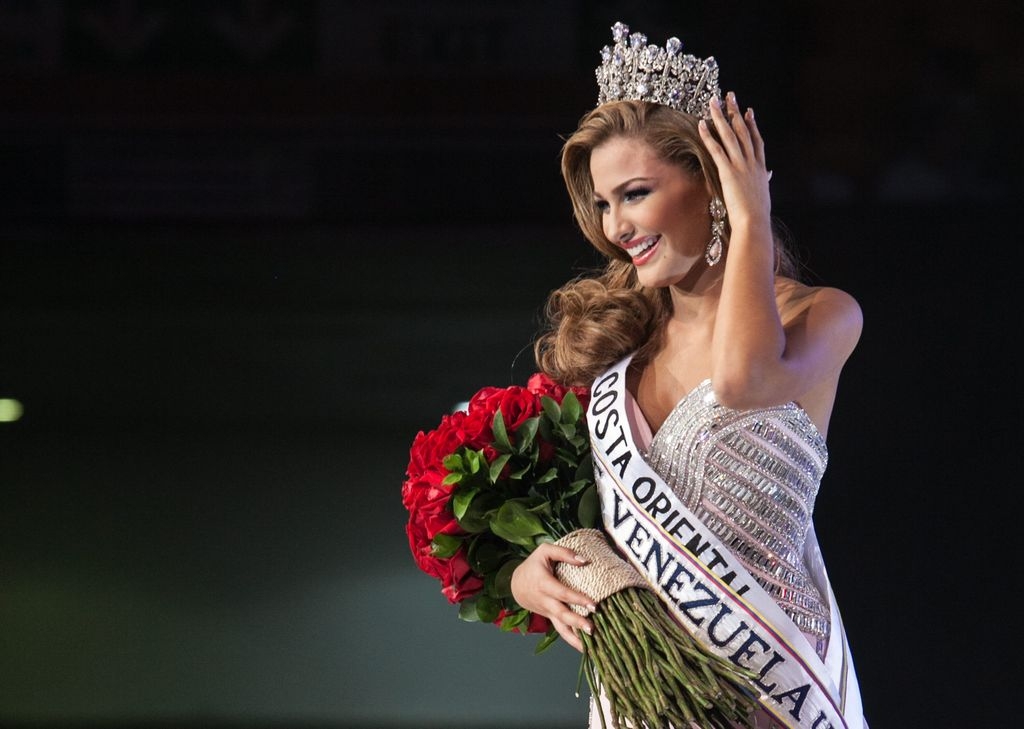 Migbelis Castellanos was the youngest of the candidates for the Miss Venezuela crown. Photo: EFE

Migbelis went to Tampa, Florida, and months later she received the call that made her tremble … “Months after that January 25, I received a call from the legal department of the organization saying that the designer of the typical suit was charging them, and that they were not willing to pay because it was my responsibility, because I had a return ticket to use it and deliver the things they gave me, because when you don’t win, you have to return the suitcases with everything ”.

“When I received this call in my mind it was: ‘Migbelis dam’Of course I defended myself … The truth is that I saw it from a different perspective, and perhaps it was my responsibility to send it to Caracas, nobody had helped me to take it, andor I left at the FIU (Florida International University headquarters where the gala was held)… I called the organization to see if they knew of a box with a typical costume. They told me no, that the night the event ends they collect everything and take it away … I was calling the FIU for about two weeks asking if someone took it away or threw it in the trash… I was looking for him even under the stones. I was desperate to feel free … I searched and searched and he did not appear ”, the reporter from ‘Sal y Pimienta’ continued.

The truth is that the suit never appeared, according to Migbelis. and that the next call from Venezuela got even worse: “I get another call saying that things are getting out of control, the Designer says that if we don’t pay for the typical costume, he will sue us and if he sued us, we will sue you“. 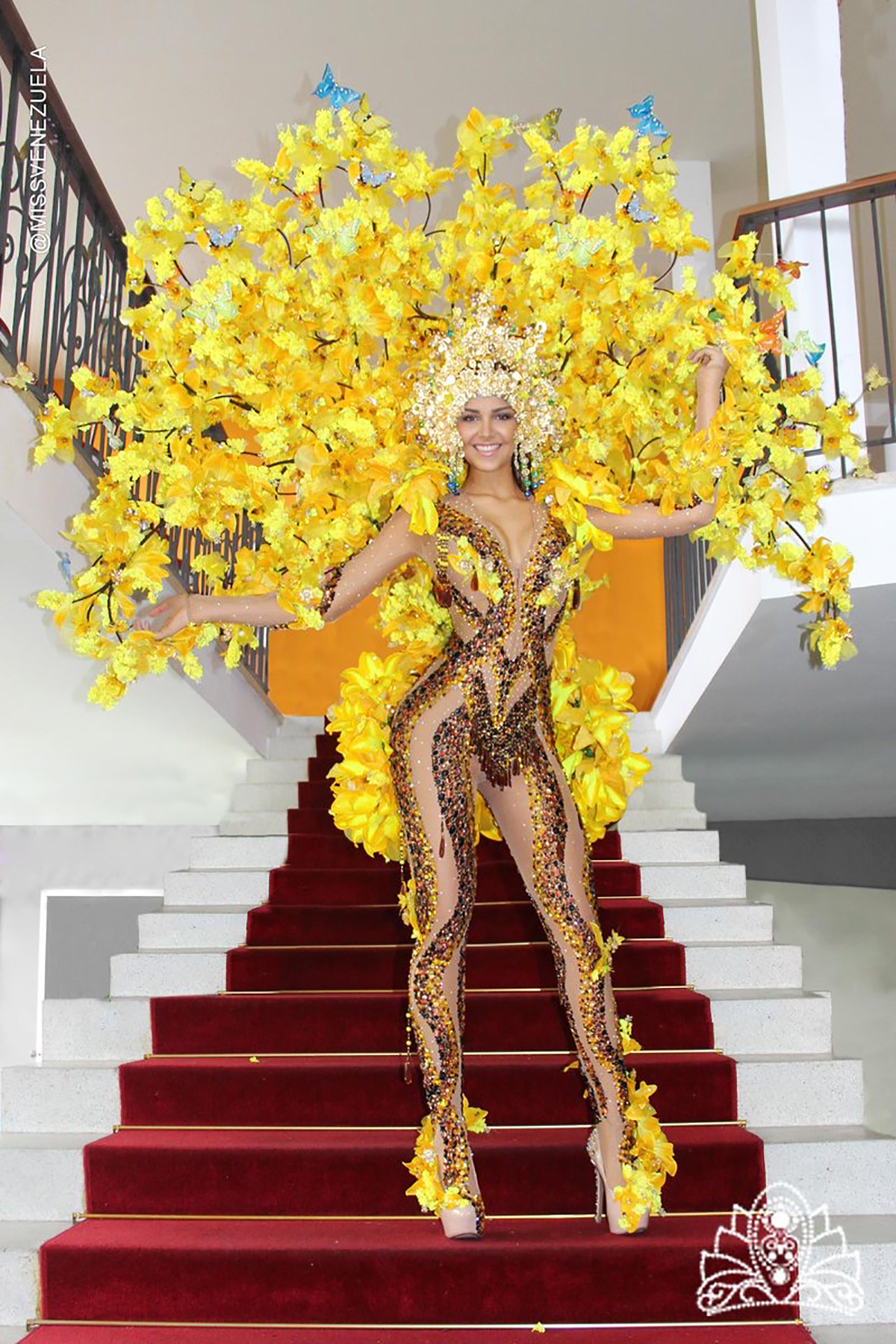 Faced with such a scandal and thinking about what it would be like to face the lawsuit, Migbelis said that he decided to take action and call the designer, since they had become close friends, to see if he could mediate so that the issue did not get bigger.

The problem was that the designer explained to her that he felt not recognized by the organizers of Miss Venezuela, that they never paid him, and that he needed the crown because the person who had made it was asking for it, and he was sorry , because if it did not appear he had to pay it.

“Charge me, tell me how many it is, and I pay you and we get out of that … I don’t know about the conversions now, but I had to pay 300 thousand bolivars, and I had to pay it in two parts“… This is how he explained how Migbelis had to solve the problem so that it did not turn into a scandal.

The truth is that, the costume that is still remembered and Miss Universe continues to use it on her Instagram account as an exampleIt ended up being one more adventure of those that the Venezuelan and all her followers like to tell about.