As indicated in the official blog, Internet Explorer 11 for desktop will no longer be supported on June 15, 2022 and will retire.

Goodbye to the consumer version

Everything must be said, this withdrawal will not be for everyone but it will be for the majority of consumer users and versions of Windows 10 aimed at consumers. Microsoft will keep Internet Explorer on Windows 10’s Long-Term Servicing Channel (LTSC) for example. This is done to continue offering support to companies that depend directly on the browser to carry out their operations. 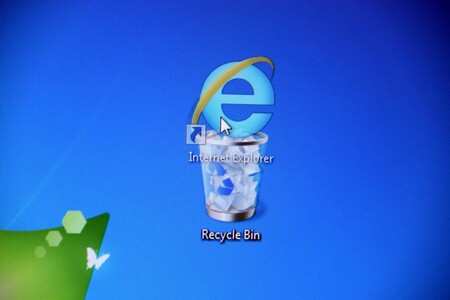 Since Microsoft Edge appeared in 2015, the company has done its best to promote its use to users as opposed to Internet Explorer. The great advantage of Microsoft Edge is that it is a browser that is based on Chromium, so it is much more adapted to current Internet standards.