Although not as well known as Google Translate, Microsoft Translator is a uniquely comprehensive tool that is well worth giving a try. And is that Microsoft has been working on this tool for some time which, for example, is the one that is integrated into its web browser, Bing, and which also has applications for both computers and mobile devices with both Android and iOS and iPadOS.

Over time, the functions of Microsoft Translate They have also been added to other Redmond applications and services, such as Office, and if you visit Microsoft web pages, especially those with a more technical profile, you will find that a part of them, those that have not been translated manually, have a translation made by Microsoft Translator that, although It is far from being perfect, in the vast majority of cases it offers a more than satisfactory result.

In addition, in a combination to achieve greater reach and help the preservation of less widely used languages ​​and languages, Microsoft Translator has added nine new languages ​​to the service, as reported on his blog, thus reaching a total of 83 languages, some of them with different dialects and multiple writing systems. These are the nine most recent additions:

Southeast Asian
Khmer – Khmer is spoken by about 16 million people. It is the official language of Cambodia, as well as a minority language in Thailand and Vietnam.

Lao – The official language of Laos, Lao is spoken by some 30 million people in Laos and in neighboring Thailand and Vietnam

Myanmar – An estimated 38 million people speak Myanmar in the nation of Myanmar, in neighboring countries, and around the world.

Nepali – Nepali is spoken by about 16 million people in Nepal, Bhutan, India, Myanmar, and around the world.

Central Asia
Armenian – Armenian is spoken by about 7 million people around the world. It is the official language of the country of Armenia, but it is widespread in Central and Southwest Asia and Eastern Europe. There are also significant populations of Armenian speakers in eastern Canada and the western United States.

East africa
Amharic – Amharic is spoken in Ethiopia and the far south of the Middle East in. It is a Semitic language related to Arabic and Hebrew and is spoken by around 22 million people around the world.

Tigrinya – The Tigrinya language, native to Eritrea and northern Ethiopia, is spoken by nearly 11 million people around the world.

Eastern Europe
Albanian – Albanian is spoken by some 8 million people in Albania, surrounding countries in the Balkan region of southeastern Europe, and around the world. It is an Indo-European language that is not related to any other modern language. 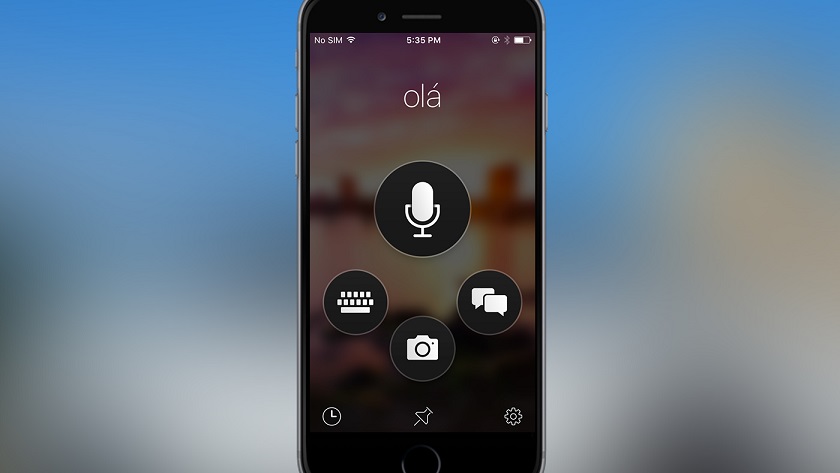 I found it interesting to add the list, exactly as we can find it on the blog, because as you may have already deduced, it is a machine translation made by Microsoft Translator, not a manual translation. As I mentioned before, there is some aspect that could be improved, for example it would have been more correct to speak of Central Asia than of Central Asia, and at the beginning of the description of some of the languages ​​the article before the name is missing. Still, this Microsoft Translator translation seems like an excellent example of what it is capable of.

If we add the users of the nine new languages, we see that Microsoft Translator’s potential reach grows by around 170 million people, a golden opportunity to continue reaching new users. And this, added to the incorporation of Microsoft Translator technology to more services and tools, translates into great growth potential, which will have to be verified if those of Redmond know how to take advantage of it.