Microsoft Surface Laptop 4 has gone through the communications regulator FCC and points to an imminent launch as the new model for the software giant’s own hardware line.

FCC has approved 4 new models (C3K1979, C3K1958, C3K1952 and C3K1950), confirming that this series of ‘pure’ laptops will be offered in two screen sizes (13 and 15 inches) and with different vendors, Intel and AMD. Everything indicates that Microsoft will follow the path marked in the renewal of the Surface Pro 7 Plus, updating the internal hardware, but maintaining screen sizes and base design.

Versions with Intel will be upgraded to the 11th generation ‘Tiger Lake’ and the dedicated graphics of new batch Intel Iris. AMD options will also be renewed, although it is not confirmed if they will use the Ryzen Mobile 5000 series. If until now the 13-inch version only included Intel processors, the new version will also offer the option of AMD. The 15-inch version will remain unchanged, using AMD on dedicated consumer models and Intel hardware on business SKUs.

Both versions will be able to equip up to 32 Gbytes of DDR4 RAM and PCIe solid state drives of up to 1 Tbyte for storage in a main specification chart such as the following:

In terms of chassis, they will keep magnesium as the main compound that Microsoft uses in the Surface line. The laptops will have the same ports, keyboard and trackpad layout, screen resolution, and bezel size as the current model, Surface Laptop 3. 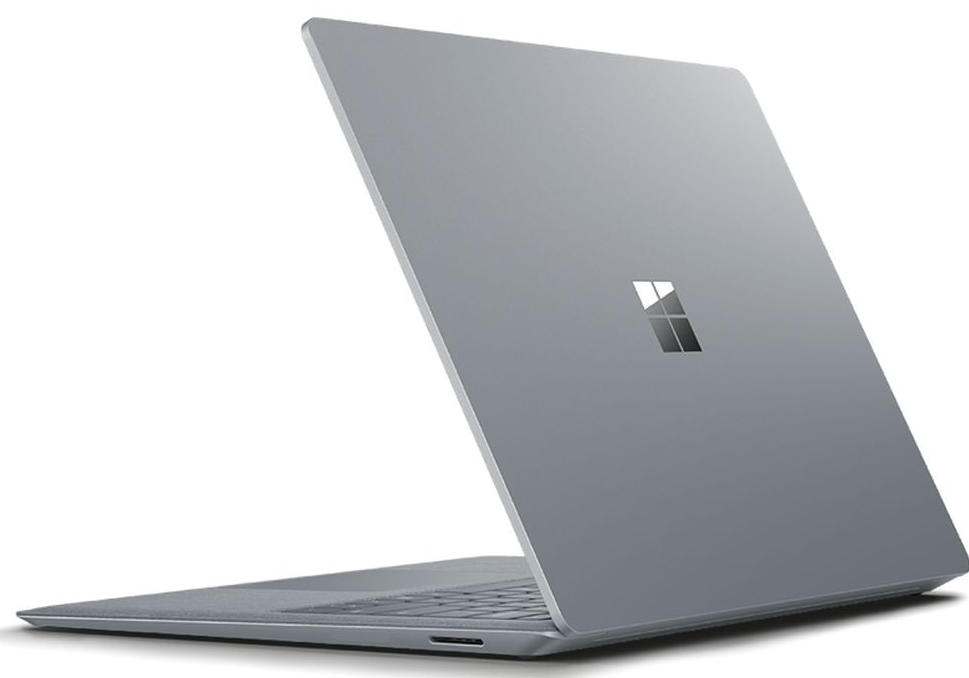 As a novelty, they will have better compatibility with Dolby Atmos to improve the audio system, while the greater efficiency of the CPUs will allow better battery life. They will also be updated in connectivity with Wi-Fi 6 and Bluetooth 5.1 and the dedicated Surface Connect port.

With Windows 10 pre-installed (Home or Pro depending on version) and as an option the new cobalt blue finish used in the economic variant Surface Laptop Go, official presentation is expected during this month of April with prices that would start at 999 dollars for the 13.5-inch model, while the 15-inch version would have a base price of $ 1,299, both with AMD hardware that would be the cheapest.

It is certain that Microsoft will renew other models of an increasingly broad and interesting line that has ended up becoming a reference in world technology. Here comes the Surface Duo 2 smartphone or the launch of the delayed Surface Neo once Windows 10X hits the market.