Microsoft has announced the launch of Windows 10 Insider Preview Build 21318, a new compilation that comes to the Dev channel, including ARM64 devices, which we can now download. This new update introduces a new application, Microsoft Garage Journal, and a new way to paste text from the clipboard history. Of course we have a wide variety of bug fixes and solutions as we can see in their list of news. 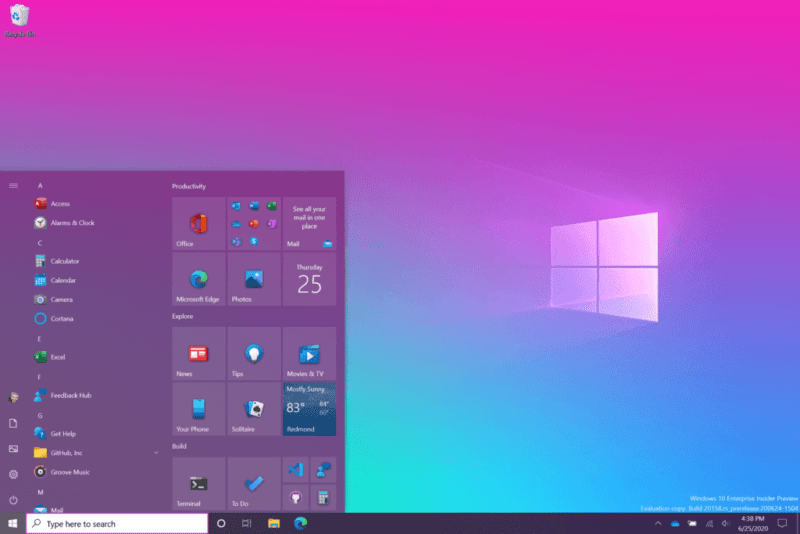 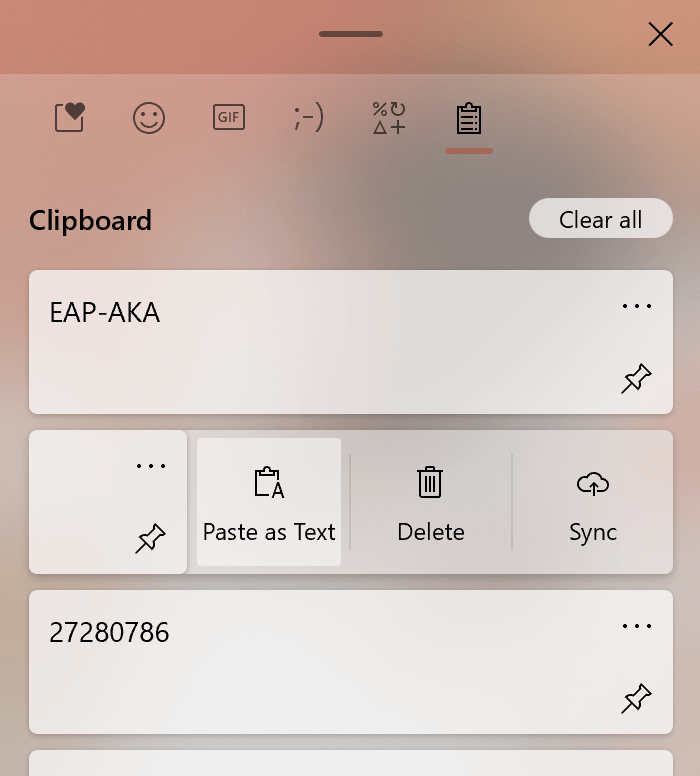 Other updates for Insiders

Earlier this week, they announced Journal, a Microsoft Garage project. Journal is a Windows application that invites people who like to write a journal to grab their digital pen, express themselves quickly and develop their ideas.

Of all the different methods of device interaction, digital ink is unique in the speed and degree of natural expression and in assisting memory. With Journal, disparate ideas can be connected, drawings can be sketched, annotations can be freely inserted, information can be located with search, and your ink can easily be connected to other applications to develop your best ideas.

Journal provides a first-rate solution that offers new artificial intelligence, intuitive gestures, and connected experiences for Microsoft 365 for work and school (subscription required, sold separately). It is designed for people who thrive on writing their ideas, notes, and sketches.

If you want to try it, you can try installing the application from the Microsoft Store.

Insiders using x64 apps on ARM64 will no longer need to download and install a separate preview version of the ARM64 C ++ redistributable package. They are making a change so that the notification when pairing compatible Bluetooth devices now stays on the screen for a bit longer, which gives you a chance to interact with him before he disappears. If you want to dismiss it before then, you can still do so at any time by clicking the X in the notification, clicking the middle of the notification, or swiping the notification off the screen. Touch keyboard enhancements as mentioned in the Build 21301, such as updates to the default keyboard layout on 12 ”or larger screens and the Candidate Bar are now rolling out for all Insiders in the dev channel. They have improved the smoothness of movement while using the Magnifier , for the scenario where you are switching between mouse and keyboard focus.

They are investigating an issue where if you access an Azure Active Directory joined device (AAD) through Remote Desktop (RDP), it will fail after upgrading to build 21313. To resolve the issue, add the following registry key:

They are investigating reports of the update process crashing for extended periods when trying to install a new version. They are investigating an issue affecting the reliability of Start and other modern applications, which started on recent Dev Channel flights. If affected, you may experience the Start menu layout reset. Live previews for pinned sites are not yet enabled for all Insiders so you may see a gray window when hovering over the thumbnail on the taskbar. We are still working to polish this experience. They are working to enable the new taskbar experience for existing pinned sites. In the meantime, you can unpin the site from the taskbar, remove it from the edge: // apps page, and then pin the site again.[Noticias e intereses] They are investigating an issue where the taskbar button may not display content after the main monitor is switched.[Noticias e intereses] They are addressing an issue where news and interests may not be available when logging into Windows without internet access.[Noticias e intereses] Sometimes floating news and interests can’t be ruled out with a pen.[ARM64] Insiders who installed the preview version of the Qualcomm Adreno graphics driver on the Surface Pro X may experience reduced screen brightness. This will be addressed in a future update. If you have this issue, please refer to the feedback collection for more information. They are investigating reports from Insiders that the Chinese lunar calendar text on the watch and in the calendar drop-down menu no longer displays correctly on the previous flight.