Microsoft Productivity Score is a tool included in the Microsoft 365 suite, which “scores” up to a hundred categories of productivity in companies, communication, meetings, content collaboration, teamwork, mobility, as well as the same state of the office suite, the network connectivity or endpoint device analysis.

In this heightened work-from-home environment, some companies seek optimization techniques and tools to avoid possible employee distractions, know the use of technology and improve productivity. Microsoft’s Productivity Score seemed like a suitable tool for this. Recently, Microsoft has presented a new function for this application, a patent to score boring company meetings using data such as body language, facial expressions, room temperature, time of day or number of attendees.

The system uses cameras, sensors, and software tools connected to the Microsoft 365 suite to determine, for example, how much a participant contributes to a meeting compared to performing other tasks such as texting, checking email, or browsing. Internet. The system could be applied to face-to-face and virtual meetings. 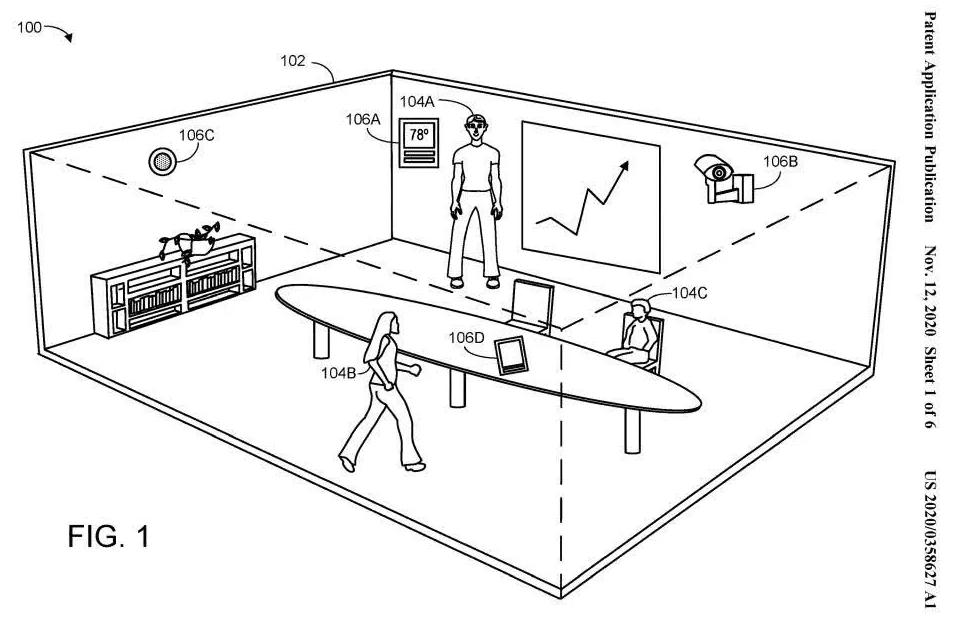 If the general tool was already controversial, the discovery of that patent has raised the level of criticism. Privacy groups say the software is a “full-fledged workplace surveillance tool,” as Wolfie Christl of the independent digital research institute Cracked Labs in Vienna has described.

Heinemeier Hansson, the co-founder of the Basecamp office productivity suite has gone further: «The word dystopian is not strong enough to describe the new hell that Microsoft just opened… Just as the reputation of a new and better company was being built, it was detonated with the most invasive workplace surveillance scheme ever known.

And they are not misguided considering the original operation of this tool. The ton of triangulation data that can be obtained on employee behavior, until now explicit with first and last names, crosses the thresholds of the right to privacy.

Jared Spataro, corporate vice president of Microsoft 365, has had to come out to answer the criticisms, has clarified the objective of the tool (at least as the software giant understands it) and has announced two important changes in its use that should relax criticism:

Productivity Score will remove user names in data collection as up to now they were exposed by default. From these changes, only the data will be aggregated in a general way and it will be scored at the organization level. Microsoft will modify the user interface to make it clearer that the productivity score is a measure of organizational adoption of technology, and not individual user behavior. 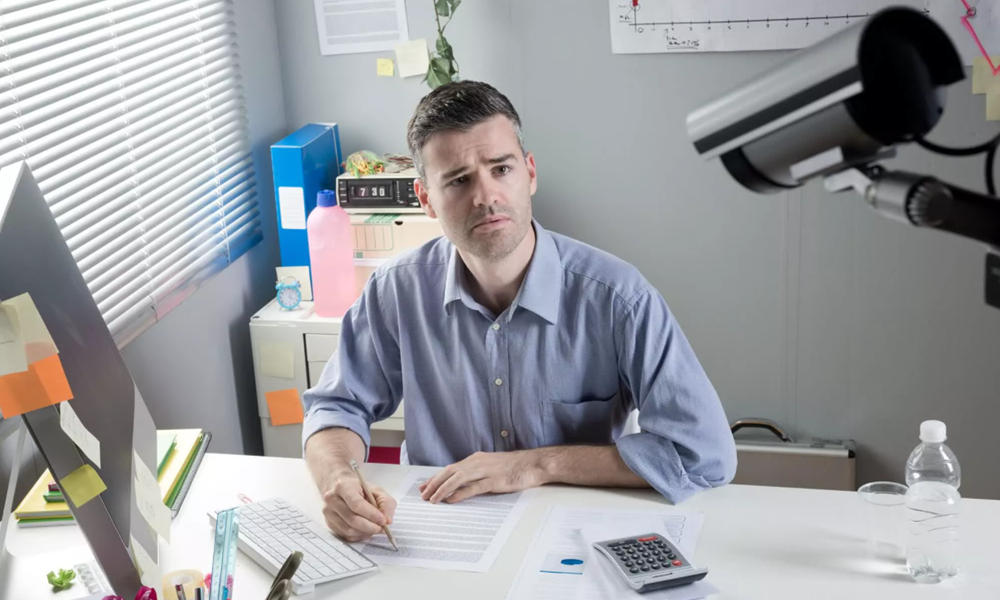 “During the last few days, we have realized that there was some confusion about the capabilities of the product,” defends the executive. «Productivity Score generates a score for the organization and it was never designed to score individual users. We will clarify this in the user interface and improve our privacy disclosures in the product to ensure that IT administrators know exactly what we do and what we do not track.

Spataro also highlights that the status of the Microsoft 365 application, network connectivity and endpoint analysis have never included the username and ensures that “no one in the organization will be able to use Productivity Score to access data on how a user individual uses applications and services in Microsoft 365 ».

Clarifications and changes are welcomeAlthough we do not know if criticisms of “invasive activity tracking and surveillance in the workplace” will satisfy.