Once the 2021 British Grand Prix, the Silverstone track was not silent. The quiet in Northamptonshire was shattered by the sound of a V8 engine, no hybrid system and no energy recovery, just a powerful naturally aspirated engine from the early ’90s.

Mick Schumacher had the opportunity to test the Jordan 191 with which his father Michael Schumacher made his Formula 1 debut in 1991 at the Belgian Grand Prix at Spa-Francorchamps.

With that car, the seven-time world champion played the first GP of his career to replace Bertrand Gachot, arrested in London. Michael surprised everyone with the seventh time in qualifying on Saturday, but the race was more unfortunate.

Michael was forced to retreat after a few meters due to the clutch failure of his Jordan 191.

Mick made a series of outings on the track that were filmed and that will be part of a documentary by Sky Sports which will air before the 2021 Belgian GP.

For Mick, this is not his first test driving a car that belonged to his father. In 2017, at Spa-Francorchamps, Mick drove the Benetton B194 with which Michael won his first F1 world title. On the other hand, last year he managed to do a few laps in the Tuscan Grand Prix, in Mugello, at the wheel of the Ferrari F2004, the last car his father won. Mick also drove the same car a few laps last year at Hockenheim.

While waiting to see the images of Mick’s test with his father Michael’s Jordan 191, here are some photos that attest to the test of the current Haas F1 team driver. 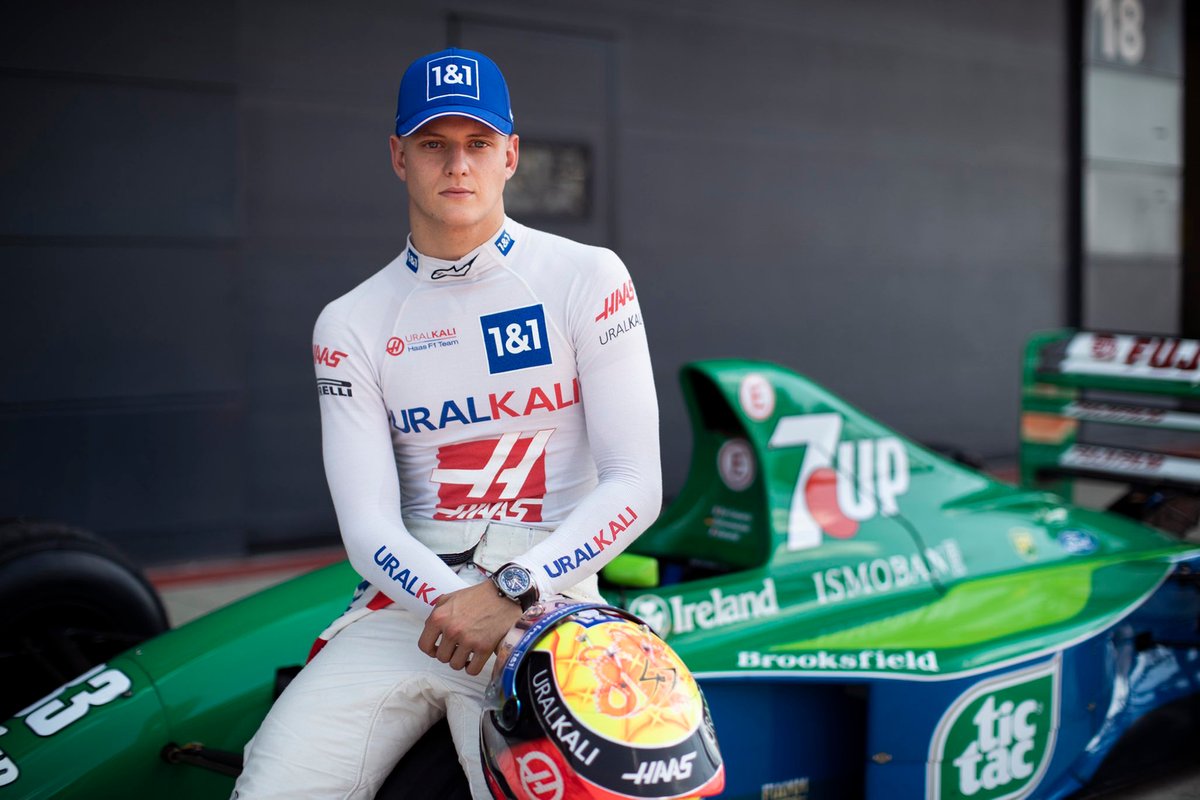 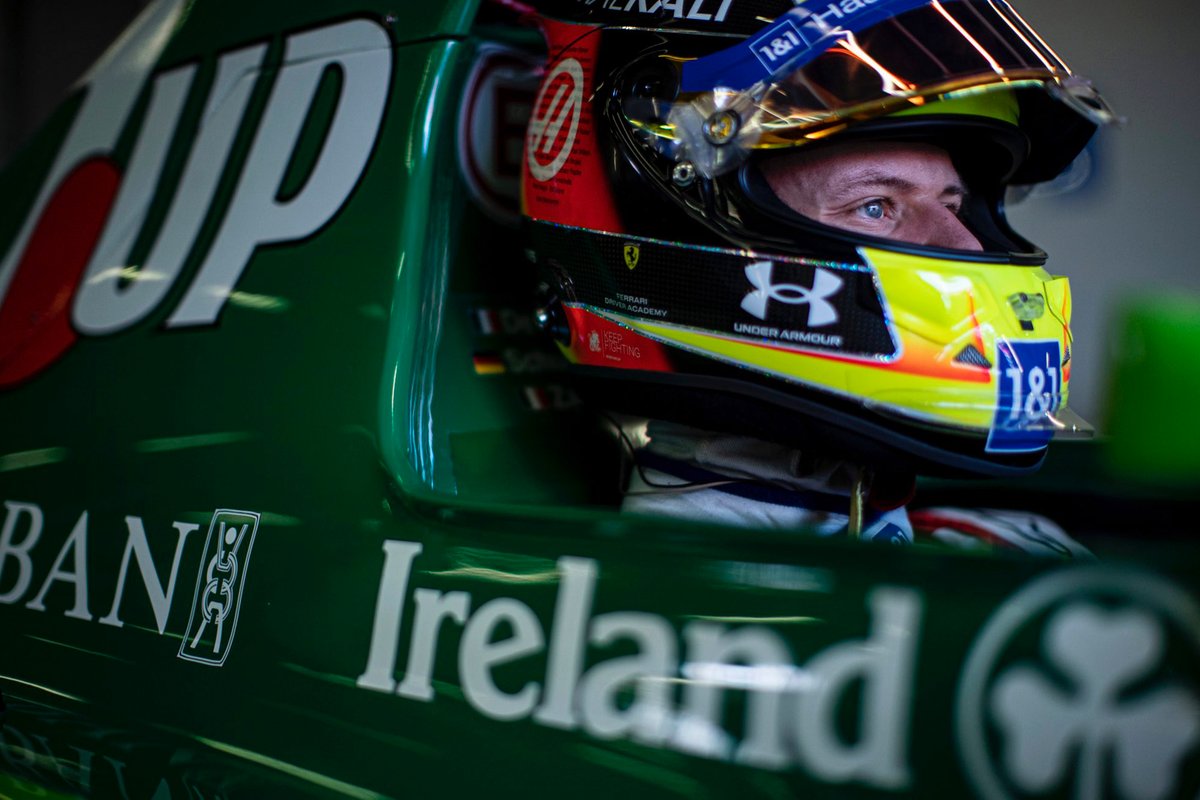 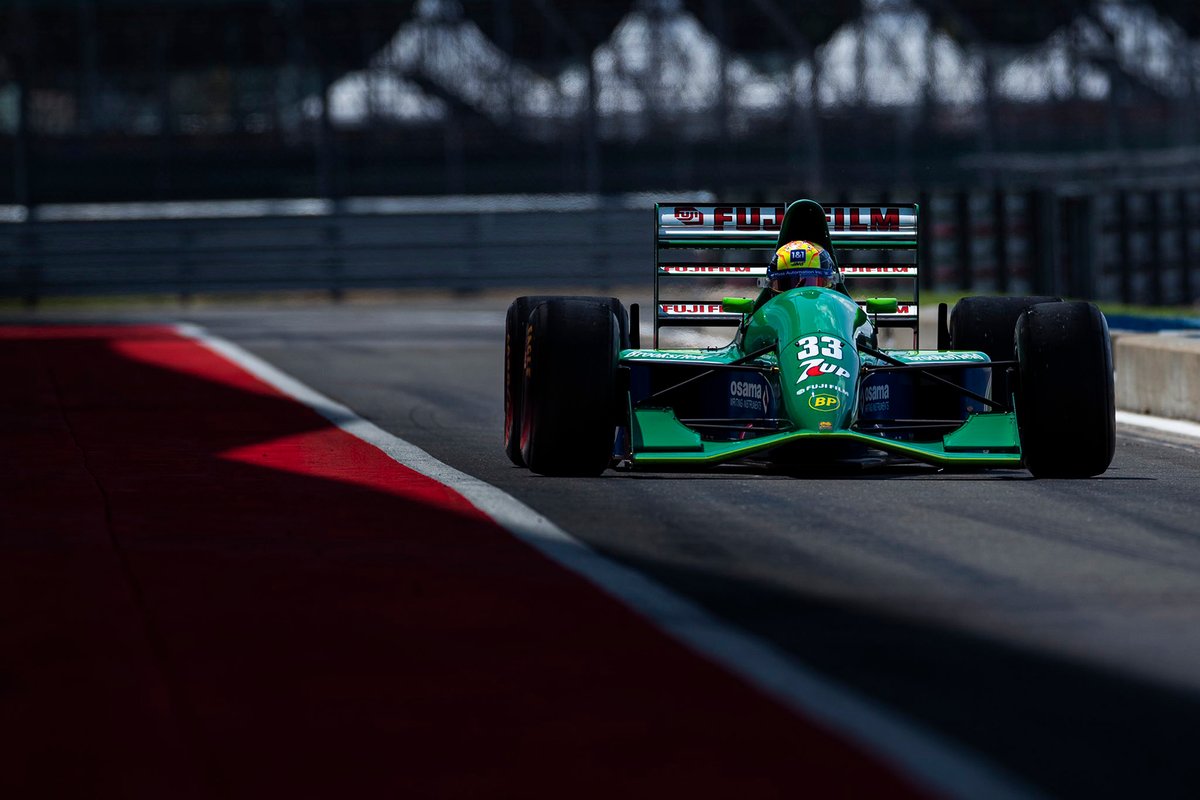