The Ferrari Purosangue will hit the market in 2022. The Prancing Horse brand is already working with camouflaged test mules of the Italian firm’s first sports SUV, although it is said that the engineers and technicians have problems and that the production model will delay its arrival to the market.

Regarding the development of future models within the FCA group brands, everything is as secret as it is almost impossible for a leak to occur. Much less of a model that still has two years left to debut on the market and that is the Ferrari Purosangue, the first SUV of the Italian brand, but which invites speculation.

Expected to arrive in 2022We have already seen some mules camouflaged as production prototypes, but nothing is further from the truth. The truth is that the fact of not seeing the final test units invites us to think about setbacks. In fact, in recent days, an interview that Michael Leiters has given to “TopGear” is causing talk, as the Ferrari technical director has dropped that they are somewhat stuck in the development of the project. 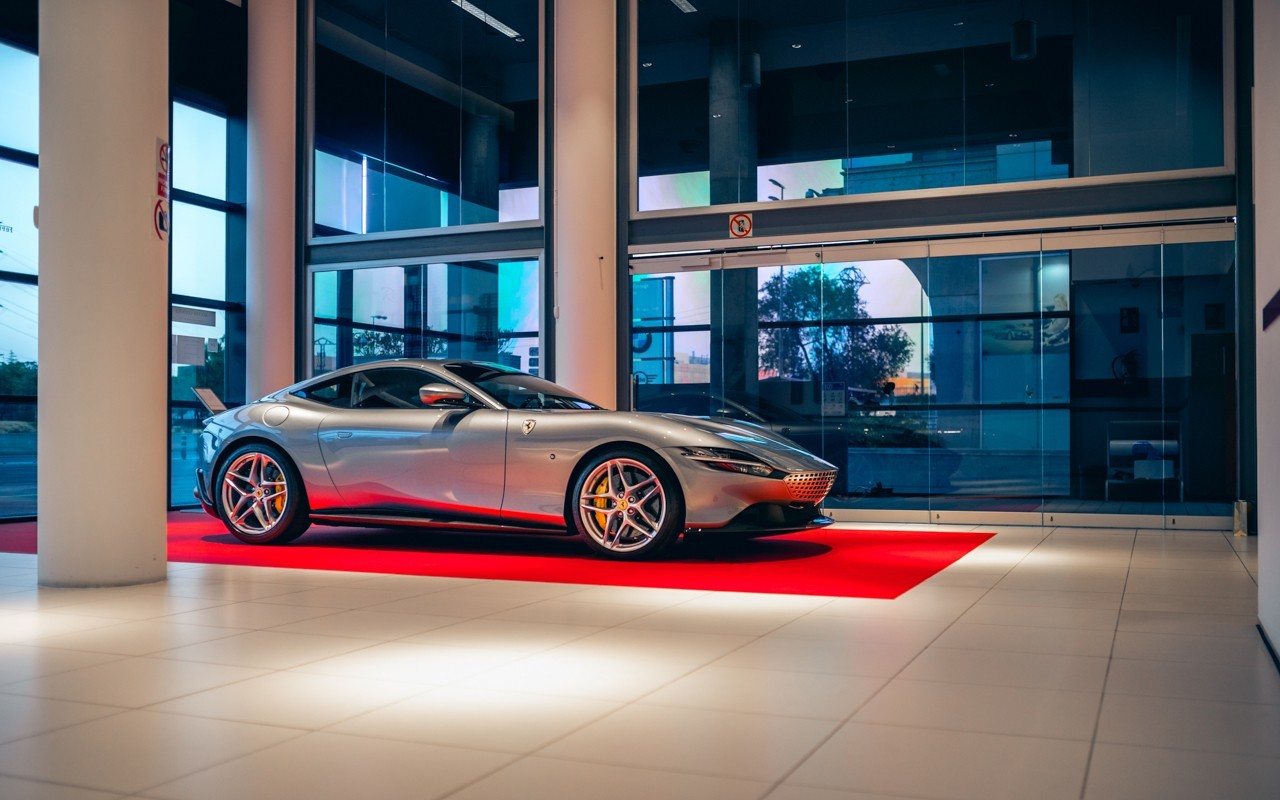 The spectacular Ferrari Roma will lend its stylistic genes to the future Purosangue, the SUV

The Ferrari Purosangue is a technical challenge, which involves turning a sports car into an SUV without losing the main essence

Leiters was asked about the development of the new SF90 and the SUV, noting literally that “The SF90 was a challenge, but the Purosangue SUV is another dimension of complication. And this means that we need a certain culture and testing procedures to be able to meet customer requirements for SUVs. But I am very confident and I think we have understood what is necessary for an SUV that is a real Ferrari. When the time is right, we will show you that it is not a contradiction.

In favor is that Leiters is a former Porsche who has extensive experience in the development of the two flagship models of the German firm, the Macan and Cayenne. Leiters noted that “Personally, I have made a lot of SUVs at Porsche,” so they will overcome obstacles on the road. Mainly, that of achieving a balance between increased body-to-ground clearance and a higher center of gravity offer the same level of sportiness at the wheel and comfort in a model that is also more familiar, qualities that are very opposite to those normally common.

The brand also has on its hands to deal with an ideal motor configuration, in which we will see important new features conditioned by the emission limits of the new Euro 6d standard. That means the chances of seeing a V12 engine under the hood of the sporty SUV are rather slim, compared to a new V-six-cylinder hybrid set with two turbochargers and an electric motor that is gaining ground, as well as a powerful V8.