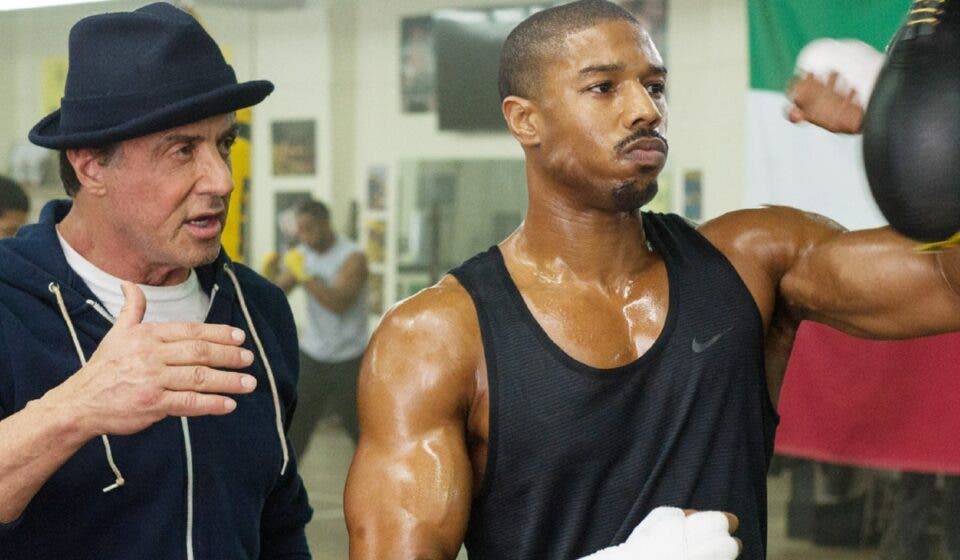 Actor Michael B Jordan has several businesses outside of his film career and one of them has caused much controversy.

Michael B Jordan is in one of the best moments of his acting career since he has played great characters such as Killmonger in Black Panther, Adonis in Creed or John kelly in No Regrets. But besides being a superstar of Hollywood He is also a great entrepreneur and has different businesses. Now he has launched a brand of rum that his name has caused controversy and violent reaction in the Caribbean community, because they affirm that it is cultural appropriation.

The rum of Michael B Jordan is named J’Ouvert. The name is derived from the French words jour ouvert which means open day. But there is also a Caribbean festival of the same name that is destined to start the celebration of Carnival. Something that they have tried to exploit and that is when the controversy has jumped.

One of the most critical people with this was the singer Nicki minaj, who is from Trinidad and Tobago and was offended by the use of the J’ouvert name for a trademark.

The actor will rectify.

It seems that Michael B Jordan He has understood his mistake and has decided to change the name of the rum.

“I just want to say on behalf of myself and my partners, our intention was never to offend or damage a culture that we love and respect. So we hope to celebrate and shed a positive light. The last few days we have caused a lot of noise. There has been a lot of learning and participation in countless community conversations… We listen to you. I listen to you and I want to make it clear that we are in the process of changing the name ”.

While the actor Michael B Jordan continues to prepare very interesting films such as A Journal for Jordan where Sergeant Charles Monroe King, before he is killed in action in Baghdad, writes a diary for his son with the intention of telling him how to live a decent life despite growing up without a father. Methuselah which is about a 1,000-year-old man who has used his time on the planet to develop an unmatched set of survival skills. But it will also return in Creed iii , the first film in the Rocky saga that will not feature Sylvester Stallone.