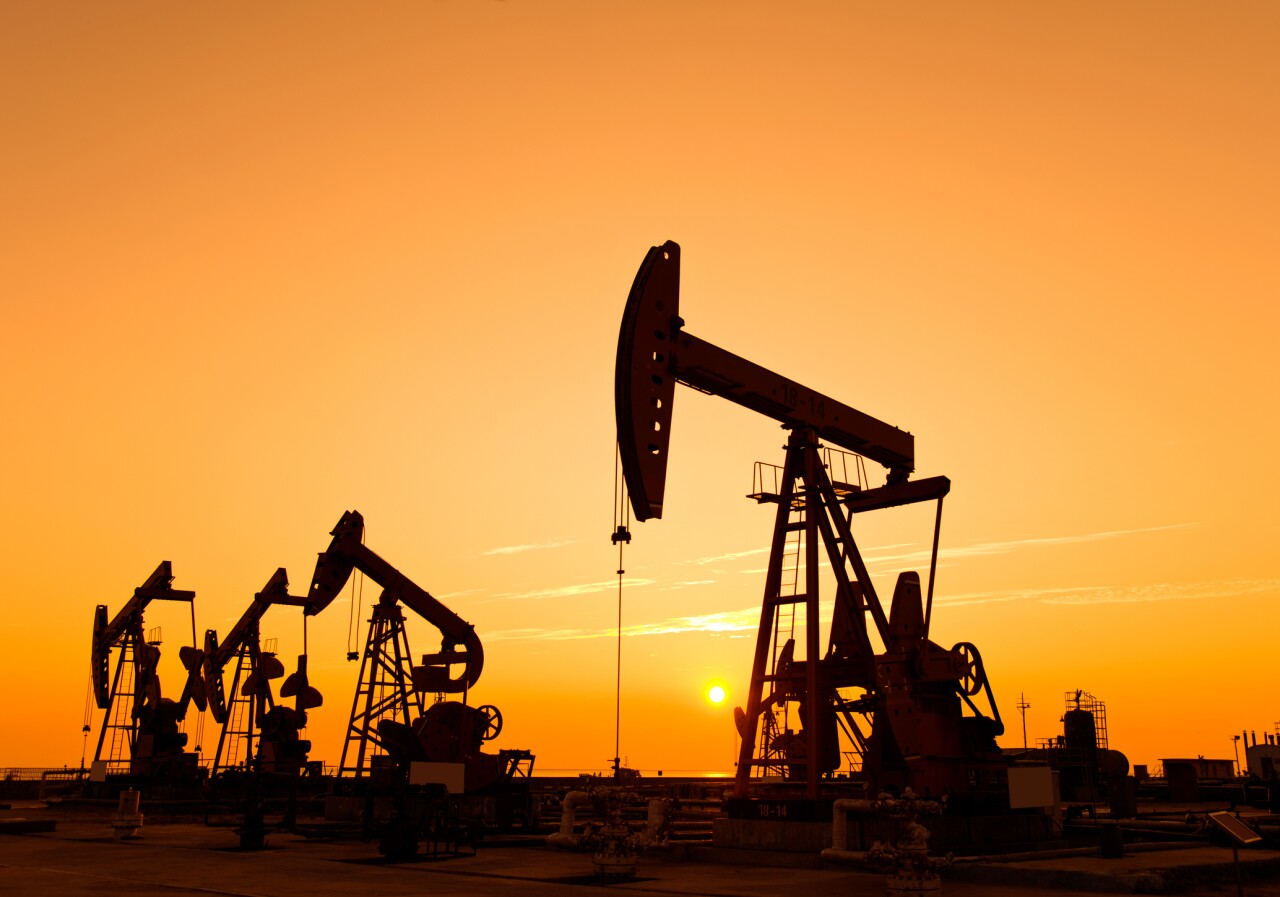 “We see new geopolitical conditions, there is a significant risk of a new Cold War between China and the US, between China and probably the rest of the Western world, in this regard Mexico can take advantage of its proximity to the US, of its cheap labor. There are two complementary strategies to take advantage of the new geopolitics, Mexico needs greater diversification, it has depended too much on the US, there is another danger, the US can get the flu like Trump, and this is another danger for countries around the world, but especially for those who depend excessively on the United States ”, he said in his presentation Progressive Capitalism in the Post-Pandemic era.

The pandemic accelerated processes such as the use of renewable energy and technology and revealed inefficiencies in public health services. The countries should make the distribution of their public spending more flexible, especially for science, the use and development of technology, and to strengthen the health system, in terms of income it is necessary to solve the decrease in the arrival of resources by sale and production of fossil fuels, especially oil, Stiglitz said.

Do you know how to insure your family and your wealth?

“The world is rapidly moving away from carbon, which is one of Mexico’s important assets, one of its best known sources of strength. They have to develop a robust tax system, this income from fossil fuels is going to disappear and they cannot have a successful society with the small income they get from taxes and their economy is going to have to change this ”, said the professor of Economics at Columbia University, New York.

“My opinion is that the world is going to commit to reducing carbon emissions, this means abandoned goods in the future, the oil that is going to be underground in decades will not be worth anything,” he said.

The academic explained that the model based on Southeast Asian manufacturing may be coming to an end, and that Mexico must consider these changes, since the country has grown based on models and policies that have created inequalities.

The Nobel Prize in Economics considered that countries should promote measures for long-term growth and that they can achieve a good distribution of wealth, because it contributes to economic growth, “by creating greater equality, poverty is reduced,” he added.

“We must reduce and address the manifestations of lack of equality, more than a decade ago the World Bank changed its approach to poverty, to address it. Social protection systems are the foundations of a good economy, that goes beyond projects considered important, such as roads, electricity, a good economy combines good systems, constitutional arrangements with good projects, “he said.