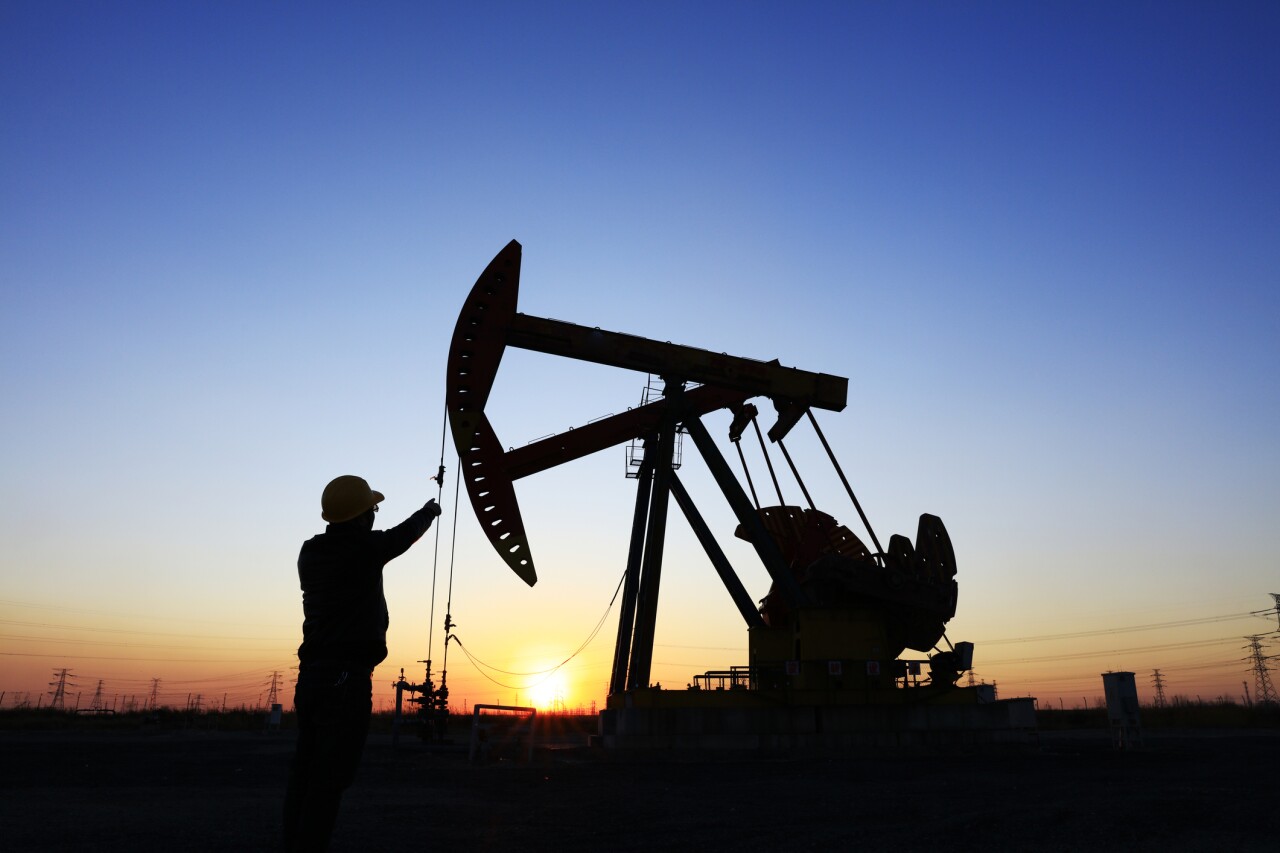 “We needed to plan a new strategy,” said Arturo Herrera, the country’s finance secretary, in an interview. “We needed to be more careful and extend coverage over time.”

The Latin American nation traditionally sought to protect government revenues that are heavily dependent on oil by buying oil hedges from large banks and commodity traders a year earlier, usually for a relatively short period between May and September.

The changes it is making to contract oil hedges are among the most important since Mexico introduced the modern version of the country’s strategy to lock in its crude prices, an agreement closely watched by the market that costs its government around $ 1 billion in commissions to big banks and commodity traders. The Mexican hedge is seen as the largest annual deal of its kind on Wall Street.

Do you hear us?

Although Mexico seeks to have a more discreet presence in the market, the change in strategy is likely to attract some attention, particularly among options traders, as oil hedging often shakes up prices when banks selling hedging to Mexico seek reinsure themselves.

Herrera said that “there was no legal impediment to purchase coverage during the same year” for which Mexico was seeking protection. In the past, Mexico set prices the year before, always closing the deal no later than November. To implement its hedge, Mexico buys put options, contracts that give it the right to sell at a predetermined price, with banks such as Goldman Sachs Group Inc. and energy companies such as Royal Dutch Shell Plc.

The new approach, which the country is already using to hedge its 2021 revenue, is similar to that used by most other large oil hedging entities, including airlines and US shale producers.

Instead of buying the options in one go in just a few months, as Mexico had done so far, companies are generally in the market almost constantly, spreading their purchases over time and buying only a little at a time to avoid domino effects in the market. Herrera said the more patient approach has already benefited the country with better prices for 2021.

When asked if Mexico was mirroring the tactics of US airlines and oil producers to have an almost permanent presence in the market, Herrera said, “That’s right.”

Mexico is trying to hide its presence in the market as best it can because it fears that hedge funds and others may use any data to try to trade before the country. Key facts about your oil have already been turned into a state secret to protect information from speculators.

“Several institutions outside the coverage could use the information to speculate, buying the same financial instruments before the government, considerably increasing their price,” said the Mexican central bank at the time.

Although Mexico first secured its oil revenues during the first Gulf War, the country did not introduce the current annual program until a decade later. Since then it has had coverage every year, except for 2003 and 2004, when it bypassed the agreement because oil prices were rising.

The deal has paid off multiple times since then, including in 2009, after the global financial crisis led to a sharp drop in oil prices, and again in 2015, when a record of more than $ 6 billion was achieved, as well as in 2016. Last year, Mexico earned $ 2.38 billion from coverage.

Since 2001, Mexico has spent $ 15.1 billion in commissions to buy put options, but has earned $ 16.5 billion thanks to four times the coverage resulted in payments, according to Bloomberg News estimates based on government data.

With information from Bloomberg.