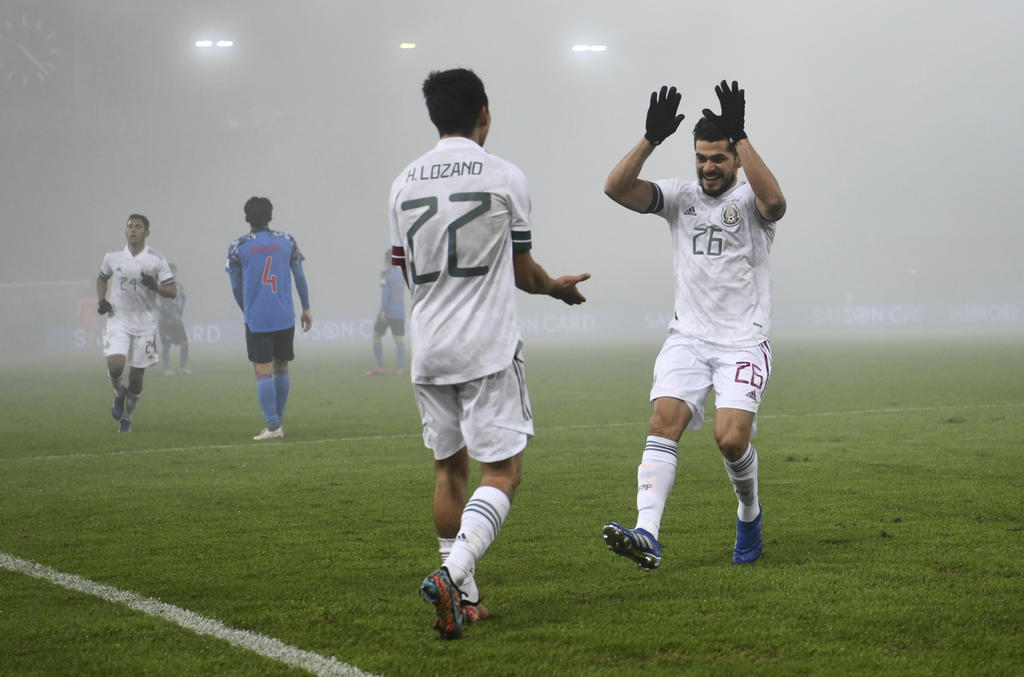 In a game dominated by the Japanese during the first period, the Mexican National Team has managed to turn that dominance around and ended up defeating the Japanese team 2-0.

During the first 20 minutes of the match, Japan managed to dominate the Mexicans, having dangerous attacks against the goal of Guillermo Ochoa, who emerged as the hero since he had outstanding performances to prevent the Japanese from taking the lead.

In the last 25 minutes, Mexico managed to equalize the game in possession, having better transitions towards the Japanese gate, but without showing great danger, leaving the game tied with no scores.

For the second half, the Mexican team better accommodated their team having greater possession, something that they had not had during the first minutes, managing to put the Japanese in predicaments.

It was until the 63rd minute that Mexico managed to take the lead, thanks to a rebound that Raúl Jiménez led, taking advantage of it to open the scoring in a cloudy match, and not because of the football of the two teams but because of a dense fog that occupied the field of game.

GOOOOL from Jiménez, the scoreboard opens!

Sign up and receive $ 400 FREE to bet on Mexico vs Japan with @calientesports https://t.co/UvZD9hks6G

The Mexicans maintained the advantage in the possession of the ball nullifying any dangerous action in the framework of Guillermo Ochoa by the Japanese.

Five minutes later, a recovery of the ball through the Mexican midfield gave the attackers the possibility of a quick counterattack, managing to capitalize on Hirving ‘Chucky’ Lozano after the goalkeeper’s departure, thus ending the match in favor of Mexico.

Sign up and receive $ 400 FREE to bet on Mexico vs Japan with @calientesports https://t.co/UvZD9hks6G