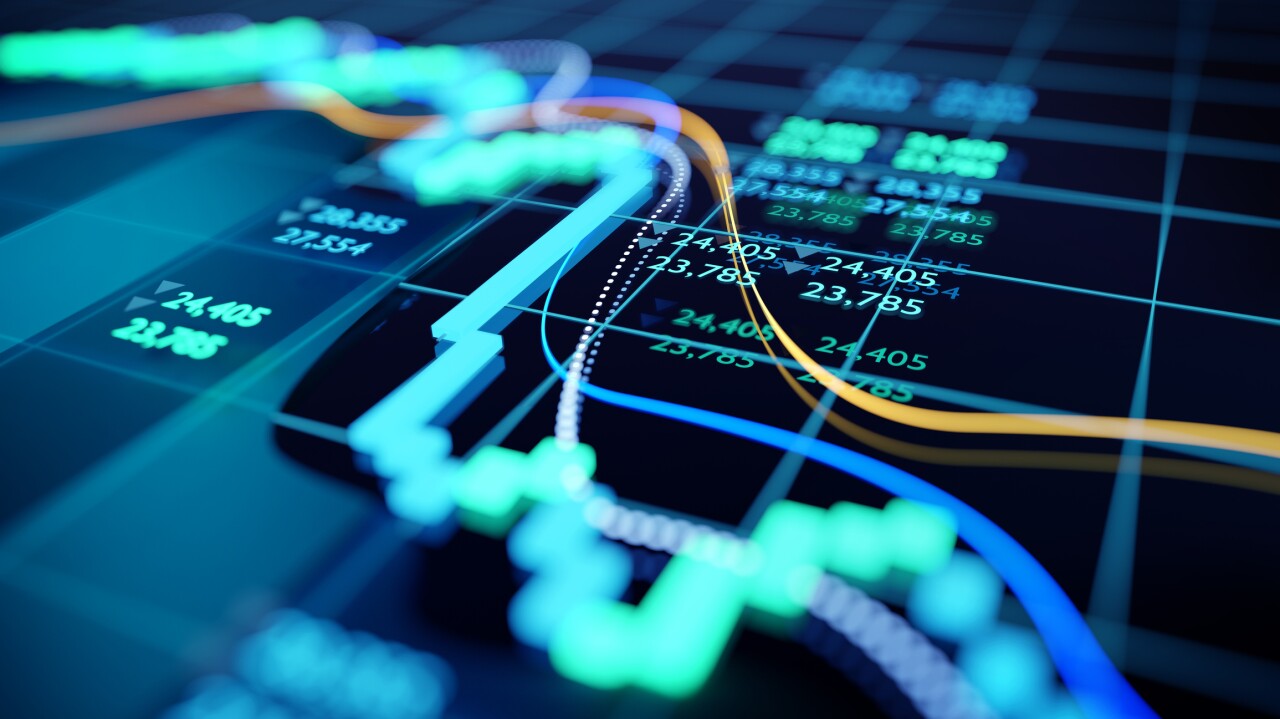 During the Annual Convention of the Mexican Institute of Finance Executives (IMEF), the former Undersecretary of Expenditures of Mexico considered that in the economic plan for 2021 a debt program of between 2 and 2.5 points of GDP should be considered, of which a An important segment will focus on promoting formal employment, subsidizing companies and strengthening sanitary measures.

It should be noted that by 2021, the Ministry of Finance requested from Congress an internal debt of up to 700,000 million pesos (mdp) and external debt of up to 5,200 million dollars (mdd), the resources would be used to finance the operation of the public sector and investments for infrastructure, and are already contemplated in the Federal Expenditure Budget (PEF).

Levy pointed out that the financing should be requested “considering that in the future there could be a higher tax rate to pay the debt we are taking now, but that it would be to eradicate a big problem; I think it would help us get out of the crisis faster. We are going to live a recession longer than necessary, and we are going to pay a higher social cost, ”the former official warned.

He explained that to generate more public resources, a tax reform will be necessary to encourage investment and job creation.

In his monthly IMEF conference, its president Ángel García Lascurain reported that the perspective of IMEF executives for the Mexican economy was adjusted from -10% in October to -9% in November.

He said that the launch of a new economic aid package in the United States can influence the push of external demand on growth in our country.

“This is relevant considering that countercyclical policies in Mexico have been limited and the domestic economy is expected to remain weak. In the medium term, the effects will have to do with the Democratic agenda in terms of the implementation of the TMEC, as well as the environmental agenda of the new administration, ”he said.