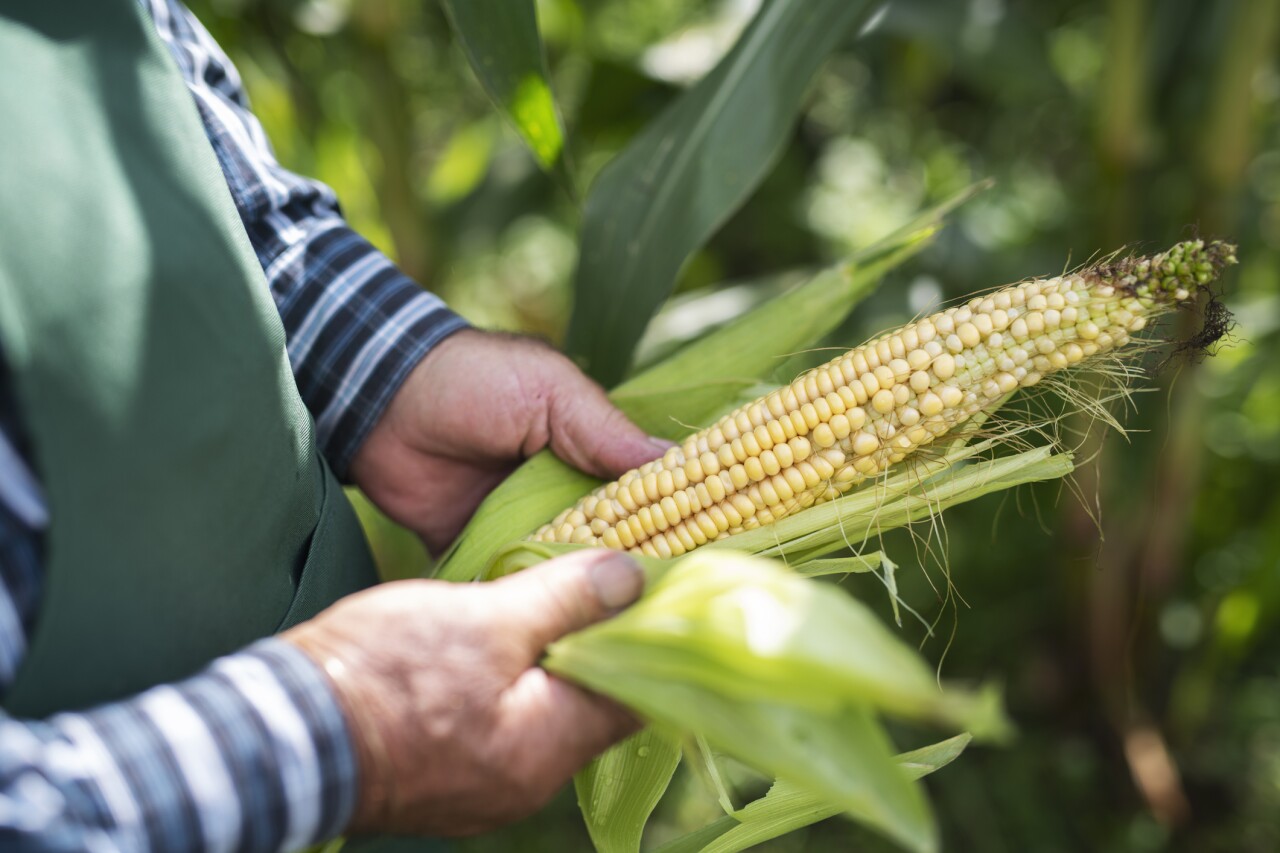 Imports represent more than a third of the national demand and mainly feed the livestock industry in Mexico.

Víctor Suárez, undersecretary of Agriculture and an architect of the program, argued that transgenic corn and the herbicide glyphosate are too dangerous and that local production and sustainable “agroecological” practices should be prioritized.

The official cited studies linking glyphosate to cancer and saying it harms pollinators like bees. He also alleged that the transgenic corn contaminates the native strains of the Mexican grain.

Bayer AG, one of the major producers of glyphosate, has said that decades of studies have shown the substance to be safe for human use.

Supporters of GM crops, including corn, argue that they have dramatically increased farmers’ productivity and that studies have shown no ill effects on humans.

“We are going to work in that direction, and that has to be clear and no one should think that they can bet that this decree will not be fulfilled,” said Suárez, an agronomist and long-time ally of President Andrés Manuel López Obrador.

If the plan works, the end of imports of genetically modified corn would be a severe blow in particular to US farmers, who for years have supplied their main market, Mexico.

Suárez described transgenic corn and glyphosate as “undesirable and not necessary” to achieve the government’s goal of making Mexico self-sufficient in food.

The former legislator administers López Obrador’s direct cash payment program to some 2.3 million small farmers with a budget of 13.5 billion pesos (about $ 662 million) this year.

Critics say the local production goals of the self-sufficiency plan are wildly unrealistic and would lead to higher consumer prices.

Mexico is largely self-sufficient in white corn but beef producers have for years relied on growing volumes of yellow corn imports to fatten cows, pigs and chickens.

When Suárez was asked whether the decree of December 31 applies to both animal feed and processed foods that include transgenic corn, he said that the law covers all foods that will eventually reach human consumption.

Although the official does not see the need to modify the decree, which he recognized will be difficult to comply with, he left open the possibility that as the 2024 deadline approaches, the government could show some flexibility.

Suárez affirmed that in the last two years the national corn production grew around 7%, as the Government seeks to boost the productivity of farmers. However, local production would have to increase by almost 60% to offset current import volumes.

He also cited ongoing research on alternatives to glyphosate, but did not mention specific products.