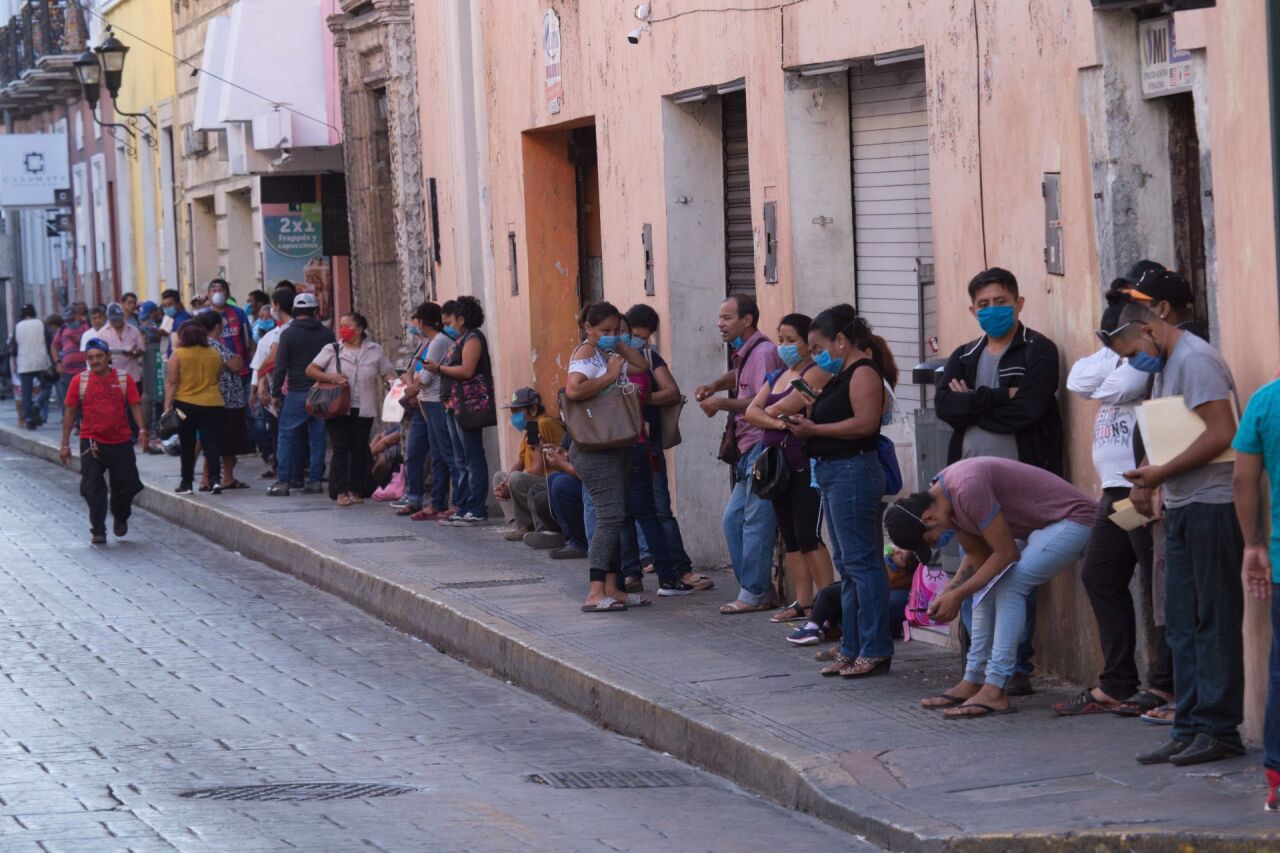 “In the third quarter of 2020 reported a decrease of 3.6 million people in the EAP, which is reflected in an Economic Participation Rate of 55.5% with respect to the population aged 15 years and over, a figure 4.9 percentage points lower than that of same quarter of last year, “the INEGI announced in a statement.

The informal employed population was 27.7 million, which meant a fall of 3.5 million less compared to the same quarter of last year. Regarding the unemployment rate, it increased 1.4 percentage points, going from 3.7% to 5.1% at the national level.

“The population that is without work and that was looking for work in the last month, was 5.1% of the EAP in the third quarter of 2020, a percentage that in the same period of the previous year was 3.7”, detailed the INEGI.

The labor market has been seriously affected by the crisis. In his Twitter account, the economist of the Inter-American Development Bank, David Kaplan, mentions that low-income workers are the ones who have lost their jobs in the greatest proportion during the pandemic.

The economist points out a rebound in working poverty (that is, that population in a situation in which the labor income of a household is not enough to feed all its members), which rose from 35.7% to 44.5% between the first and last years. third quarter of the current year.

There was a significant improvement compared to the second quarter, but working poverty is still higher than at any time from 2005 to 2019. pic.twitter.com/wL0rKt8A37