A statistical study highlights that, on average, Mexicans have gained 8.5 kilos during the months of confinement due to the pandemic.

The ravages of the pandemic are not only reflected in the number of positive cases and deaths. The anxiety, the Lack of sleep, the chronic tiredness and the unemployment are some of the many incentives of the mandatory confinement, which has already lasted for almost a year.

A recent survey reveals how this change in social dynamics has affected the people’s eating patterns. By limiting outputs to prevent the spread of the virus, the nutritional scheme of the population has turned to not-so-healthy alternatives. These are the consequences.

After 10 months of confinement, 8 kilos more

Confinement by Covid-19 is seriously affecting the eating habits of Mexicans. After 10 months of confinement, it is estimated that they have increased 8 and a half kilos as a result of malnutrition in households.

It is not only, according to the figures obtained by IPSOS, an increase in the frequency or intake of food. The trend is emphasized by the most popular food selection, which has been largely based on Precooked foods Y junk food.

We suggest: Coronasomnia: the reason why our sleep has worsened during the pandemic

In the confinement, the schedules are blurred 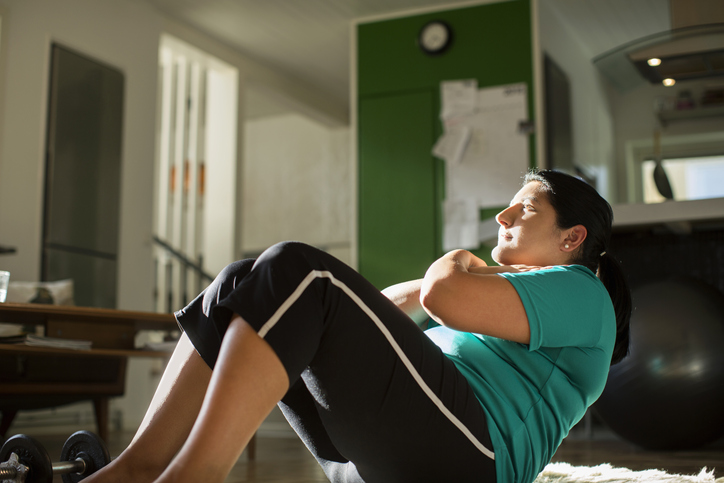 To a large extent, this is a consequence of the lack of time people have to cook more food. nutritious and balanced. With the confinement, the social boundaries between working hours and working hours at home have been completely blurred.

The demands that many people face at the work or academic level break with the set times for eating, as well as the quality of food.

In the same way, the physical and temporary spaces for exercising have been considerably limited, inhibiting the physical activity that could counteract this harmful increase in the weight of the population, according to figures from the State Center for Epidemiological Surveillance and Disease Control (CEVECE).

A global phenomenon during the pandemic 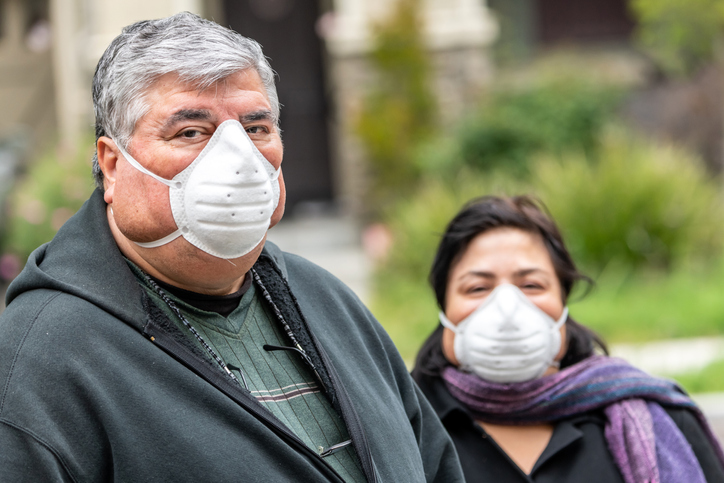 This same phenomenon is seen with greater or lesser intensity in other countries of the world. In Malaysia, for example, people have simply chosen to stop eating therefore, with not so favorable repercussions for their physical condition during the pandemic.

Overall, reducing total calorie intake is more likely to be identified as a way to help with weight loss in Southeast Asian countries. This trend was perceived with less intensity in the countries in South America.

The data for the research was collected through Ipsos Global Advisor, in a period of one month. In total, 22 thousand interviews between October 23 and November 6, 2020, among adult consumers in sectors of the markets analyzed.