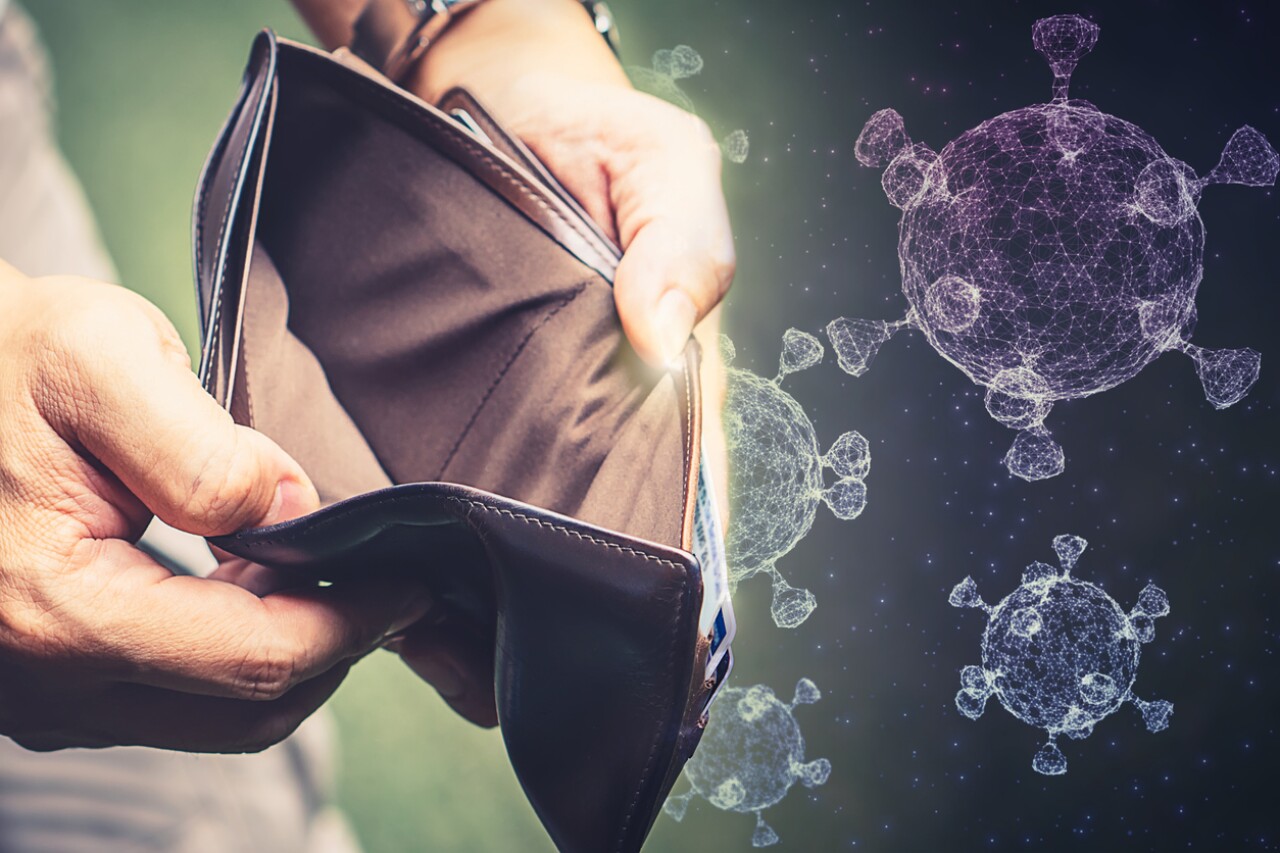 Within the PEA, the employed population, which includes all the people who worked or maintain their current employment relationship in the month, decreased by 95,000 workers.

In particular, of the job losses in the year, 1.3 million corresponded to formal jobs and 1.95 million to informal workers – the most vulnerable sector of Mexican jobs was also the one that lost the most in the year. Of course, informal jobs were the most affected by the health crisis, since 60% of the total job losses were informal while 40% were formal.

This means that more than half of the Mexican and Mexican workers who lost their source of income during 2020 were not entitled to benefits and / or liquidation to face this economic crisis.

In the same sense, the crisis affected the participation in the labor market of people over 15 years of age, both men and women. For women, the labor participation rate went from 45.2% in December 2019 to 41.4% in the same month of 2020, while the rate for men decreased to a lesser extent, going from 76.8% to 73.2%.