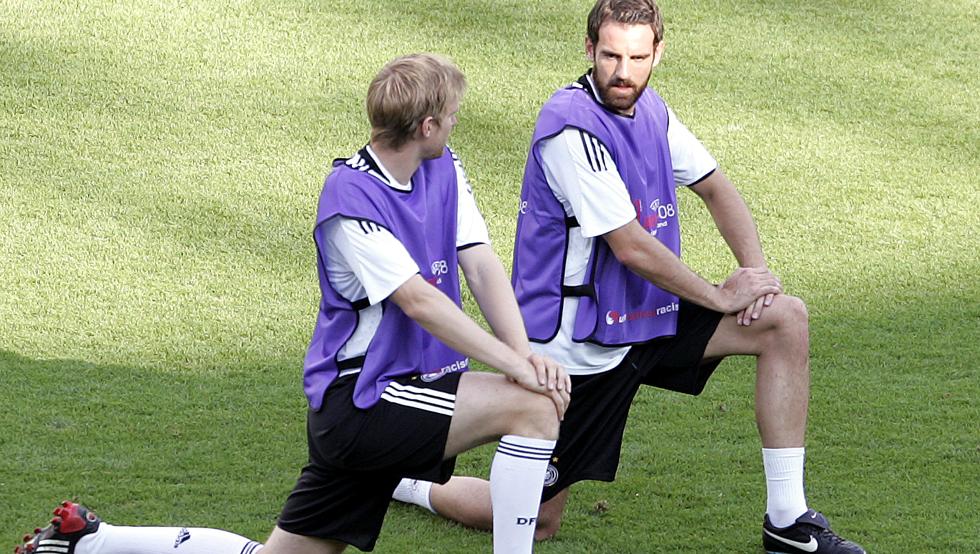 Former German international Christoph
Metzelder will be tried in April in Düsseldorf for possessing and disseminating images of pornography
childishthe court announced on Monday. The ex-footballer, who denies the facts he is charged with, will be tried from the 29th, the statement added.

The 40-year-old former Madridista is accused of sending 29 images of child pornography to an acquaintance via WhatsApp. An arrest warrant had not been issued against him because he was training with the national team when the investigation was opened, in September 2019.

The Bild newspaper later alleged that it was Metzelder’s partner, with whom he had been in a relationship for a year, who had denounced him after receiving at least fifteen images of child pornography from him.

Since then he has been running an advertising agency and has his own ‘Christoph Metzelder Foundation’ which supports projects for children and young people.