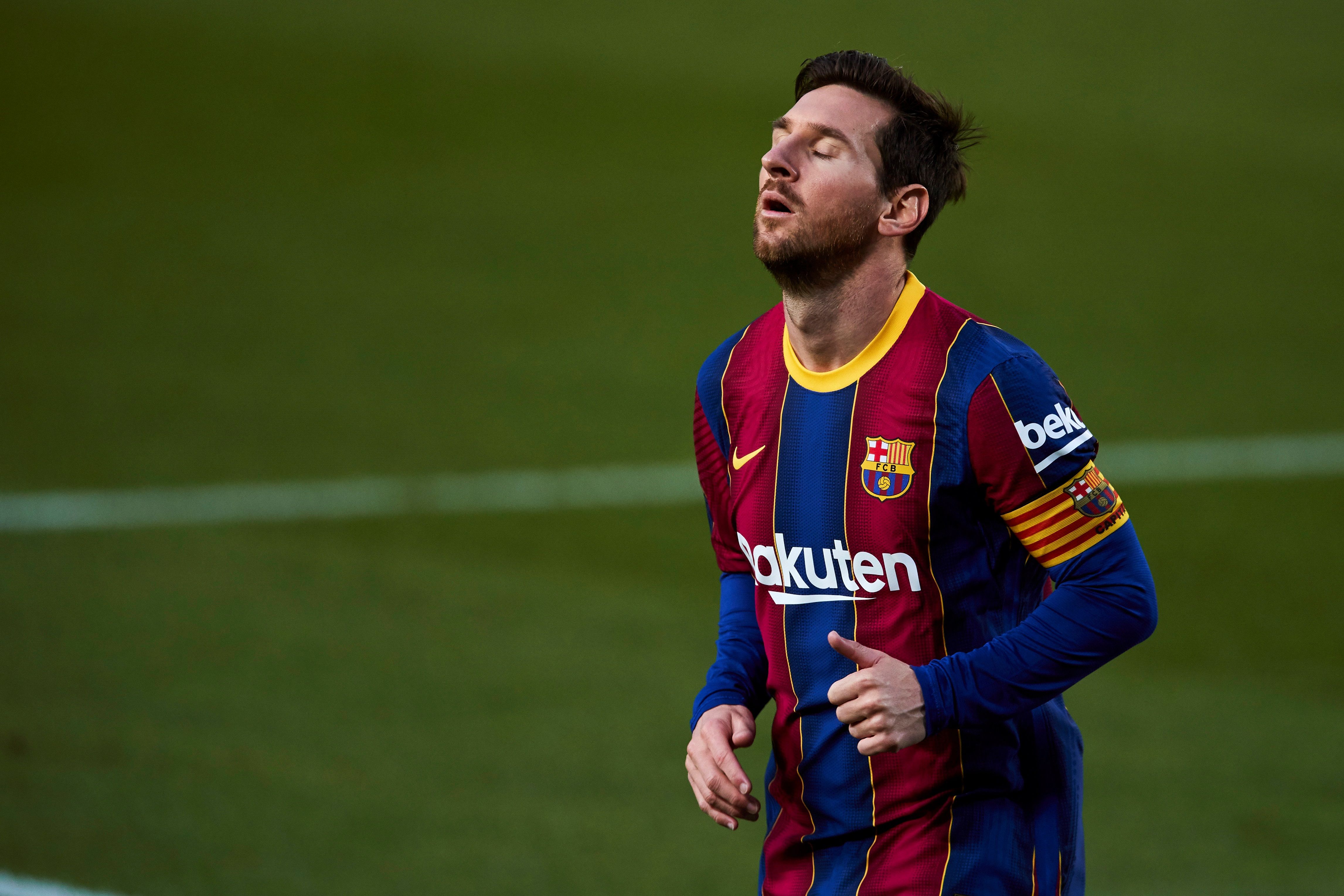 Leo Messi is “tired of always being the problem of everything” at Barcelona, ​​the footballer’s textual words upon his arrival this Wednesday at the Prat airport from Peru, when he was asked about a statement from the former representative of Antoine Griezmann who accused him of generating a reign of terror at the Camp Nou. Eric Olhats, former agent of the French, said last week to the captain in France Football: “Antoine arrived at a club with serious problems where Messi controls everything. He is both emperor and monarch and did not see Antoine’s arrival with good eyes. Messi’s attitude has been deplorable, he has made him feel it. I’ve always heard Antoine say that he had no problems with Messi, but never the other way around. It is the regime of terror. Either you are with him, or you are against him, ”Olhats said.

He was not the only one who spoke about the Griezmann-Messi relationship. An uncle of the Frenchman, Emmanuel Lopes, also fueled the controversy: “There are things that still cannot be told, but in general Barcelona does not work enough. The workouts are made to be liked by certain people. Antoine needs to work while others don’t need to make a lot of effort to be good, ”he said referring to 10.

Messi replied: “I’m tired of always being the problem of everything.” The Argentine was already angry before because he had to pay a tax after landing in Barcelona: “Above, after 15 hours of flight, I find myself at the Treasury. It’s crazy. ” The man from Rosario had traveled on a private flight from Lima after the game he played with Argentina against Peru and the Albiceleste won 0-2. The 10th transmitted an image of serenity after the triumph: “I feel very good here; for that reason I come and I will come whenever it is called ”, commented Messi. The calm ended when he set foot in Barcelona and surprised the press with his complaint because he does not usually speak at the airport or at the Camp Nou.

The Barça captain had not spoken in Barcelona since September 4, when he announced that he was staying by force after the then president Josep Maria Bartomeu denied him his departure from Barça. Messi had sent a burofax to the club in which he understood that his contract had expired and requested the letter of freedom after remaining at Barça since 2002. Messi has been unhappy since then. Not even the resignation on October 27 of Bartomeu, whom he pointed out directly as responsible for his anger, has calmed him down, especially discontent at the bad start his friend Luis Suárez had.

The coach, Ronald Koeman, has tried to redirect the situation and Messi even recovered one of his best versions against Betis. Although he was a substitute, he resolved in half an hour with two goals, one from a penalty, and an assist to Griezmann. The French and the Argentine embraced affectionately. At age 33, he has six goals and runs half a kilometer more per game than in 2019-2020.

The 10 tries to adapt to his new role on the court after the coach changed the classic pattern from 4-3-3 to 4-4-2. The problem is that he feels scrutinized in each game and cannot find an interlocutor to redirect his situation at the club, now led by a management commission chaired by Carles Tusquets. Messi feels alone and, in addition, marked by the conflict over the reduction of the wage bill, which must be reduced by 192 million.

Unlike Ter Stegen, De Jong, Piqué and Lenglet, who have renewed and deferred their income, it is difficult to reach an individual agreement with Messi because his contract ends on June 30. The new president will not be elected until January and Messi understands that he is responsible for conditioning the game and salaries for being the one who charges the most.