There’s something fascinating about convertible-bodied SUVs. We do not know what it is, but we suppose it is the combination of enjoying the open-air countryside, while overcoming obstacles that would make any conventional tourism ridiculous. Mercedes produced convertible versions of the G-Class for many years, with a short three-door body – and a short wheelbase to match. The news of the day is that soon we could see a Cabriolet version of the fantastic Mercedes G-Class.

As a pure off-road vehicle, no car can beat the Mercedes G-Class. Only a short Jeep Wrangler Rubicon can match it in some respects, short of the refinement, luxury, and interior quality of the German. The last Mercedes G-Class Cabriolet was sold in the distant year 2013, when Mercedes sold a limited edition of 200 units, which were sold out in a matter of hours. Since then, they have only produced one convertible version: the Mercedes-Maybach G 650 Landaulet, with an extra-long body and a price close to a million euros.

The convertible part of the Mercedes G-Class is only its rear seats. Technically, it is a “landaulet” type car. 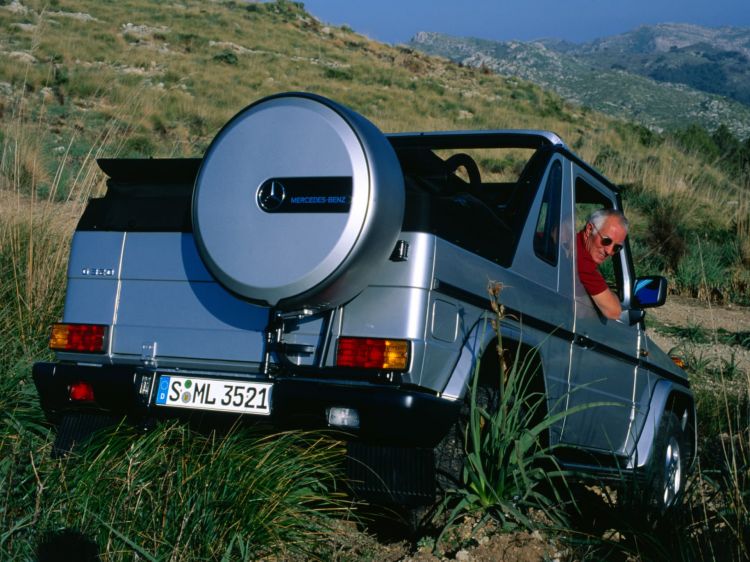 A car that in my opinion never represented the true spirit of the Mercedes G-Class Cabriolet, and that was little more than an oversized toy for extremely wealthy adults. The news is that GTSpirit has discovered that Mercedes is hiring engineers to “develop a retractable canvas roof product”. We would not be talking about a convertible based on the Mercedes C-Class or a Mercedes SL, since those cars are not manufactured in Graz, in the production facilities that Magna-Steyr operates in Austria.

4×4 comparison to the limit: Land Rover Defender against Mercedes G-Class, battle in video

Although low-volume rafters have been produced in these facilities, they are known to be the place of exclusive manufacture of the Mercedes G-Class for decades. The truth is that the return of the Mercedes G-Class would make a lot of sense. The current G-Class range enjoys good sales and a tremendous commercial margin, and it makes sense that Mercedes wants to expand it. The Cabriolet version would not only improve the heights of the long version, but it would add a playful dimension – and even more commercial margin – to the equation of the German off-road vehicle.

Right now, the Mercedes G-Class only has a long five-door body. 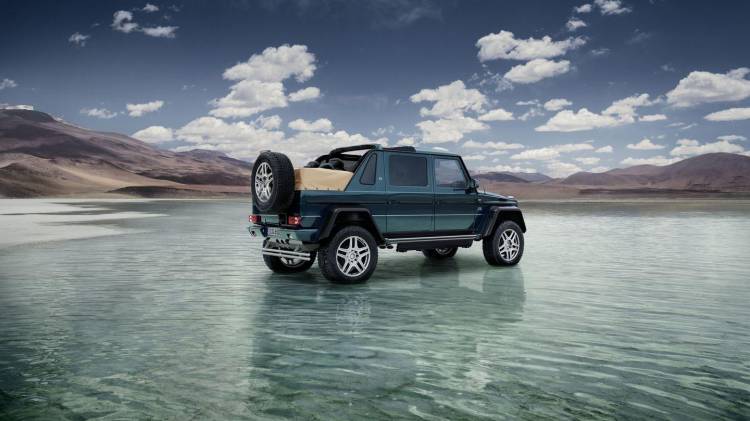 This Cabriolet version would soon be joined by a 4×4 version squared, possibly based on the Mercedes G 500 or the Mercedes-AMG G 63. This version will be of limited production, will exceed 200,000 euros and will keep the gantry type axles of its predecessor. In summary, we have a Mercedes G-Class for a while and soon we will meet two exciting versions.