There will be a new generation of the Mercedes Citan and this will feature a pure electric variant. This has been confirmed by the German company that has also revealed that it will be presented in the second half of 2021, so we basically find the first teaser of the new Mercedes compact van.

The German company has confirmed through an official statement that there will be a new generation of the Mercedes Citan and that this will arrive sometime in the last semester of 2021, thus completing the lower area of ​​the Mercedes commercial vehicle offer with a good number of novelties with respect to the current model.

The most important novelty of this new generation will be the premiere of a new pure electric variant of the compact van that has been confirmed in the same official statement from the German brand, although not a single detail of this new battery-powered model has been revealed, as well as the rest of the range of the future Citan. It is also too early to be able to confirm that the electric van will be available out of the box, as one more version of the initial range. 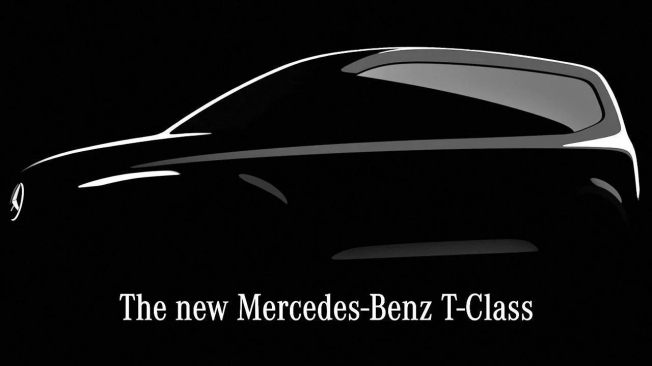 In this way, in dealerships we will find two well differentiated variants of the same van. On the one hand the Mercedes Citan, compact commercial-oriented van, and on the other the new Mercedes T-Class, a better finished and equipped variant of the model that is intended to be an alternative to traditional minivans, so it will serve as a very spacious tourism.

“Mercedes-Benz Vans offers products in the small, medium and large size segments, meeting all customer requirements for a large space. In the small van segment, Mercedes-Benz will introduce the successor to the compact van Citan in the second half of 2021, as part of the Mercedes-Benz Vans product portfolio. The platform will also include an all-electric version. “

Among the few data confirmed in the brief official statement of the German brand we find that the new generation of the Mercedes Citan will have sliding side doors, both on the left and right side, and a large interior space that will be accessible thanks to a loading mouth low above the ground, which will facilitate loading and unloading of bulky and heavy objects.