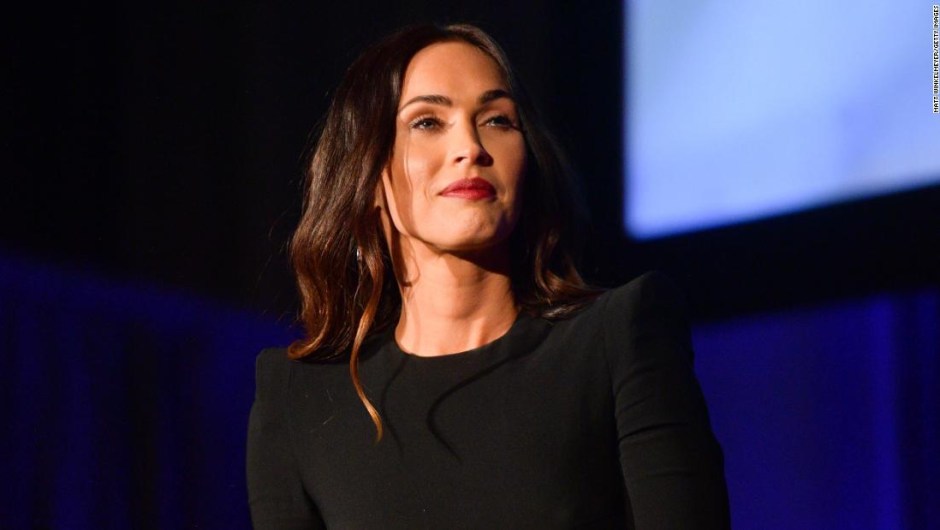 “Till Death” star Megan Fox spoke on “Who What Wear” about the reasons that led her to stop drinking more than a decade ago.

. – Megan Fox may not remember much of the 2009 Golden Globes, but she does know that she “got into a lot of trouble” for the things she said on the red carpet while she was out drinking.

During a recent appearance on “Who What Wear,” the “Till Death” star reviewed some of her outfits from the past, including the Ralph Lauren dress she wore at that awards show.

After lamenting that she is not a fan of the updo look she wore that night, she recounts the anecdote of being “sitting at a table with Blake Lively and the three Jonas brothers.

“At the Golden Globes they always put those giant bottles of champagne like Moet on the table,” Fox said. “I went through … multiple glasses of that.”

“And now I don’t drink and this is the reason,” she continued, adding that she was “aggressive” and said some things on the red carpet that she shouldn’t have said.

“I think I got into a lot of trouble because of what I said on the red carpet at this event,” Fox said. “I don’t remember why, but I know I did, you can look it up.”

We did, and you can watch the video of the interview he is probably referring to here. Warning: Contains offensive language.