The Electrification will be key in Mazda’s future in the short and medium term. In fact, in the official road book of the Japanese company it is foreseen that all your cars are electrified by 2030 (one in four new launches will be 100% electric or “Zero Emissions”).

In an official press release published a few days ago, the Japanese carmaker announced that it intended accelerate its global plans for a carbon-free future by 2050, so 25 percent of its range of cars will be ‘Zero Emissions’ by 2030 and all other vehicles will have some type of electrification (mild-hybrid, conventional, plug-in type hybrids …).

Between next year 2022 and year 2025, it has also been confirmed that the new range of cars and SUVs based on the new evolution of Skyactiv-X technical architecture, some models that will be protagonists in Japan, Europe, China, the United States and Southeast Asia. Specifically, the Asian manufacturer has not specified what the launches are, but we already have certain unofficial information that anticipates which will be the brand’s next and most popular launches.

Within these releases, it has been confirmed that there will be five hybrid cars, another five plug-in hybrids and three purely electric models, although at the moment the name or type of car of each of these novelties is not detailed.

Besides the new evolution expected to be unveiled of the Skyactiv technical platform, yes we have been able to know that the brand is developing a new specific architecture for purely electric cars. This new architecture will serve as the basis for new models of different sizes and types that they will begin to be commercialized between 2025 and 2030.

In the absence of more official information, yes we can anticipating new car and SUV projects that Mazda is working hard on. Take note.

Unofficial sources anticipate that The next-gen Mazda CX-5 could earn the CX-50 moniker, though many other sources claim the unreleased CX-50 will be a coupe-looking SUV.. In this regard, there are very few details about what the design of the new generation of the CX-5 will be like, although spy photos of a model that is being tested anticipate that the silhouette will have many similarities with the average SUV that we currently know. . 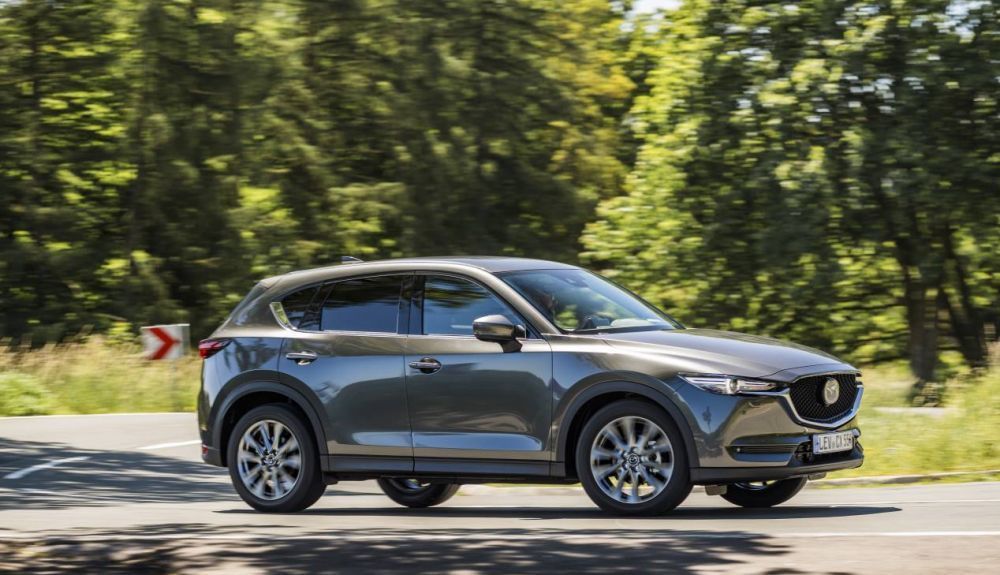 From a technical point of view, it is speculated that the New 2023 CX-5 will be powered by the same rear-wheel drive platform as the next-gen Mazda6. This new architecture will allow the Japanese firm to offer at least two variants with different in-line six-cylinder engines. One of them is expected to be a unit of 3.0-liter gasoline with SkyActiv-X technology and complete with a 48 volt mild hybrid system, while the latter could be a 3.3-liter inline six-cylinder diesel.

The Mazda SUV range will be expanded in 2022 with the arrival of the unprecedented CX-50. The model will show off a dynamic and modern body with lots of coupe tints, as you show some of the spy images captured from the test prototype in various parts of the world.

According to the unofficial information to which we have had access, this new model will share technical platform with the new generation of the Mazda6 saloon (and, therefore, with the also new CX-5 2023). In the SUV range of the Japanese firm, this CX-50 will be at the top, a step above the existing and well-known CX-5. At the aesthetic level, in addition to the coupe shapes on the back, the rest of the body will adopt design features already seen in its “little brothers”, the CX-30 and MX-30. 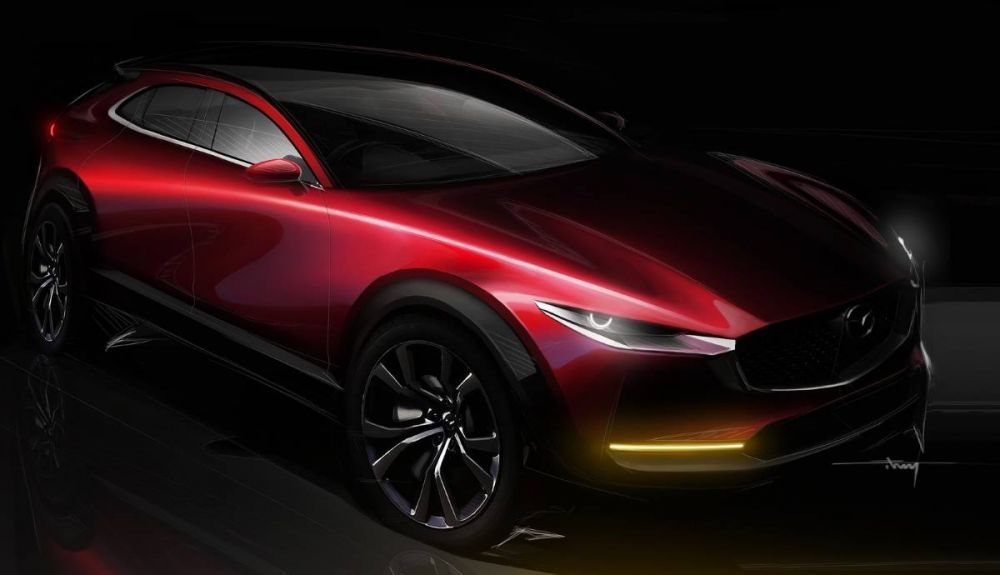 The new Mazda CX-50 will have a marked coupe design

At a technical level, the main note that this SUV coupe will be the incorporation of six-cylinder inline engines -like the future Mazda6-.

Everything points to the Fifth generation Mazda MX-5, scheduled for 2023, will be electrified and incorporate a powertrain with hybrid technology.

Lightness, simplicity, low center of gravity, a great union between car and human being and an unmistakable design. Will the fifth and new generation of the Mazda MX-5 sports myth maintain these characteristics? Well, various unofficial sources suggest that the Japanese firm’s vehicle must adapt to current and future times so that its fifth installment becomes a reality and meets the increasingly stringent anti-pollution regulatory standards. 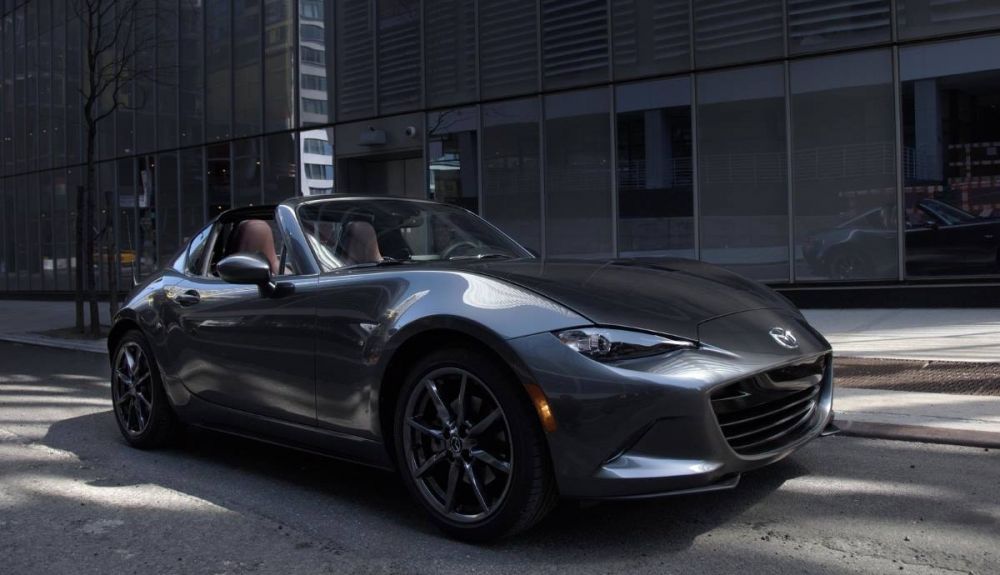 According to a new internal technical scheme of Mazda itself echoed by largus.fr, the fifth-generation Mazda MX-5 will incorporate hybrid technology. In the new hybrid architecture of the new sports roadster, there will be several interesting elements. On this platform, the MX-5 2023 will maintain an engine of 4-cylinder in-line atmospheric gasoline mounted in longitudinal position. One of the great novelties is the incorporation of an electric motor placed between the thermal block and the gearbox.

More than 20 years ago, Mazda launched its last large powered saloon (the 929 model).. With nods to this mythical vehicle and in pursuit of facing BMW, charge chances of which the Japanese firm is preparing and finalizing a rear-drive saloon with six-cylinder in-line engines, precisely the same technical scheme that has been in charge of popularizing the German brand BMW in recent years. 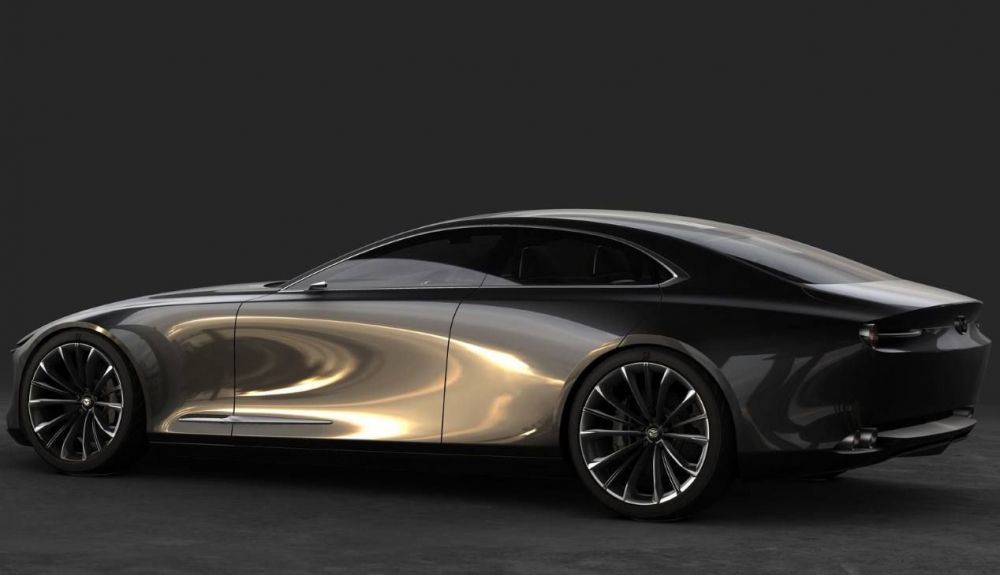 The new Mazda6 2022 promises to have a spectacular design

The The future average sedan of the Japanese brand will be that new axis on which a new family of Mazda cars and SUVs called to compete in the Premium category will be articulated., and although the brand itself has not stopped launching probe balloons through new concepts with suggestive names, the chosen one will be none other than the Mazda6.

At an aesthetic level, the new designs that the brand has been showing are not going to fall on deaf ears. In fact, everything indicates that the Vision Coupé Concept prototype shown in the Tokyo Motor Show 2017 will be the aesthetic base that will inspire, in all probability, the new generation Mazda6.