As is already the norm in the Japanese firm, its strategic plan for the coming years goes slightly against the current of what the other manufacturers are doing and will do. Because while the vast majority bet on complete electrification and small-size internal combustion engines, Mazda will bring five hybrids (BEV), another five plug-in hybrids (PHEV) and three pure electric (EV), and in the equation enter six-cylinder in-line engines and propulsion platforms.

The 13 new models of the Hiroshima firm will arrive between 2022 and 2025, which does not leave us with so much time to get to know the first details. For starters, Mazda will continue to use its platform Skyactiv Multi-Solution Scalable Architecture for some of these new cars, which allows the brand to build all its vehicles (both with combustion engine and electric motor) on the same assembly line, saving costs to reinvest in other areas of development, see its next products. 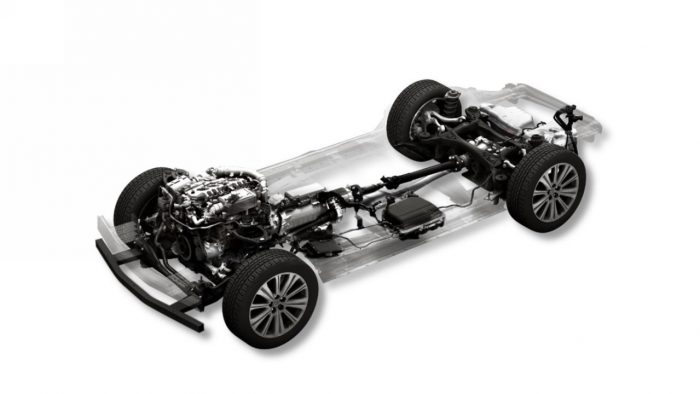 Mazda’s plan for the next four years is based on five points, which we can summarize as: the accumulation of technological assets for high-efficiency manufacturing; promoting new electrified products; the promotion of security technologies human-oriented to achieve an accident-free society; development of connected technologies; and one human-centered development philosophy in an age that is already being defined by the pursuit of carbon neutrality.

The first point of the plan will focus on the most basic elements of the vehicles. Building on its current platform, the company will continue to work on its thermal mechanics with the new inline six-cylinder blocks. This updated platform will allow the brand to increasingly integrate electrification in all its vehicles, whether they have the impeller mounted transversely or longitudinally. Some of the future hybrids to come, as already confirmed, will use technology sourced from Toyota. 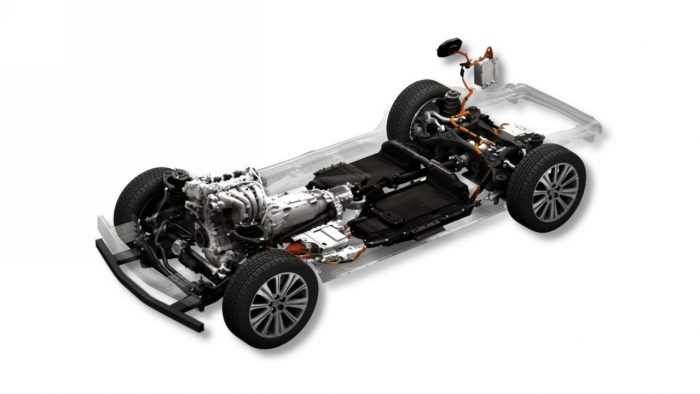 To whet our appetite, the Japanese company has given us the first glimpse of the propulsion (and all-wheel drive) platform that the next Mazda 6 will use, as well as at least one crossover, with a generous engine powered by gasoline Y diesel, both with an integrated 48-volt (V) mild-hybrid generator, and with plug-in hybrid versions. After all, this is the beginning of the brand’s plan to make 100% of its offerings electrified, at least to some extent, by 2030, with options for everyone.

In addition, at the chassis level it seems that there is a very well worked base, with a double wishbone front suspension (something that, currently, only equips the MX-5) and a rear with a multi-link configuration of some kind. Given Mazda’s well-earned reputation for tuning its cars, we can expect great things. “We want to be a brand that creates special bonds with customers by enriching their lives with an ownership experience of a car that brings joy to drive, the pure essence of cars”Says the company. 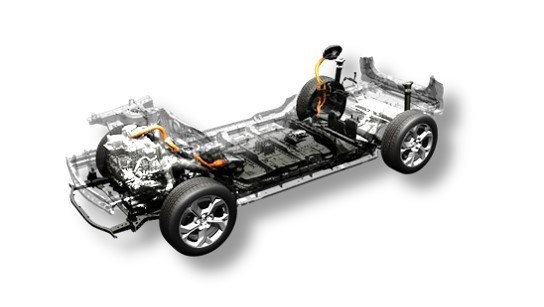 Electric platform with rotary motor as a range extender

By 2025, the SKYACTIV Scalable EV Architecture of the company will be used for electric vehicles of various sizes. Together, the technologies should allow Mazda to develop new vehicles quickly by sharing technology assets. In addition, this platform will be designed to support various types of vehicles, including those that adapt to a rotary range extender, like the MX-30. As the decade to come, Mazda expects electric cars to make up a quarter of its entire range.

Finally, Mazda will update the software of all its models to be able to work through wireless updates. It has also joined a standardization agreement together with four other local manufacturers to drive connected communications and services, allowing for faster and stress-free connections between vehicles and other devices. And with the sights set on 2050, Mazda aims to reduce its carbon dioxide (CO2) emissions and become a totally carbon neutral company. 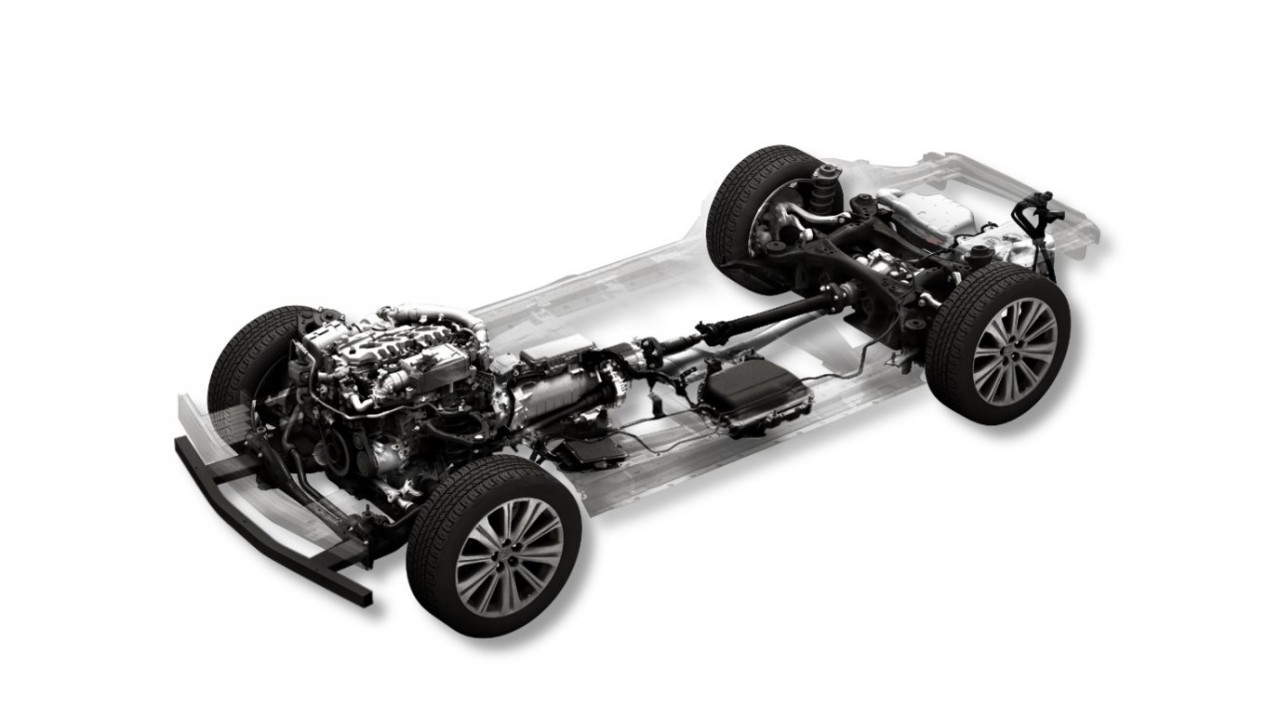