Home>Tech>Mass cremations in the streets and 350,000 infections a day: the double variant COVID-19 collapses India

India faces one of the worst public health crises since the COVID-19 pandemic began.

With record numbers of new cases and deaths that are exceeded day after day, India became the new epicenter of the pandemic in less than a month.

After maintaining a decreasing trend in the number of new infections in the first two months of 2021 that allowed almost all economic activities to resume, COVID-19 cases in the subcontinental country were they shot at the beginning of March, on a slope that seems to have no end.

With 1,300 million inhabitants, the second most populous country in the world reaches record numbers of new infections: only on Monday, April 26, official data showed 352,000 confirmed cases and more than 2,700 deaths a day.

The scenes in Bombay, New Delhi, and major Indian cities are tragic: saturated hospitals with improvised spaces at street level to care for the sick, endless lines to acquire oxygen tanks and realize a collapsed health system, which is not only burdened with the pandemic, but with decades of neglect and rampant inequality. 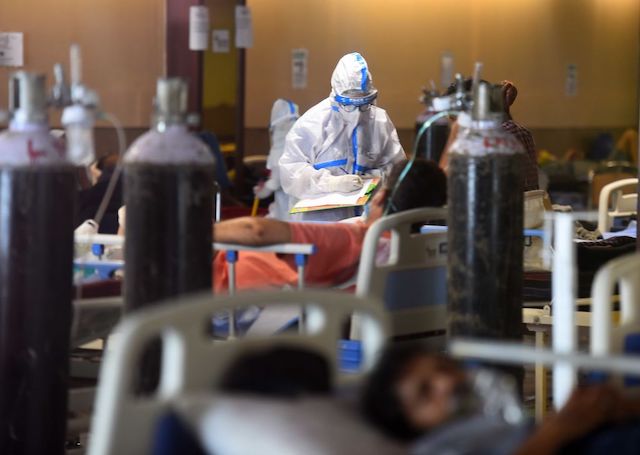 In New Delhi, the capital where 20 million inhabitants coexist, hospitals reached the 99% occupancy and oxygen it became a rare commodity for outpatients, with some dying on the doorstep of the emergency room.

The rate at which the corpses are increasing has caused the crematoria overflow and the need to incinerate bodies in makeshift places on the streets. In some cases, the same relatives must get the wood, despite the fact that the price of that funeral service has been multiplied by twenty.

It may interest you: They discover antibodies in alpacas effective to neutralize COVID-19 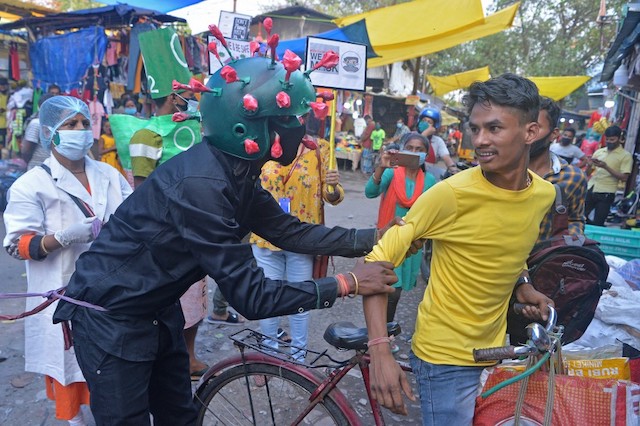 The main hypothesis behind the exponential increase in COVID-19 cases in India considers that the double variant B.1.617, first detected in the state of Maharashtra at the end of October, is expanding rapidly in the country, carrying the majority of new infections.

Although more research is still needed in this regard, a priori this variant not only seems to be more contagious, it is also likely that he holds greater resistance to the vaccines developed so far.

At the end of April, the WHO classified B.1.1617 as a variant of interest, one notch below the most worrying variants such as the British one, which has a higher contagion rate. 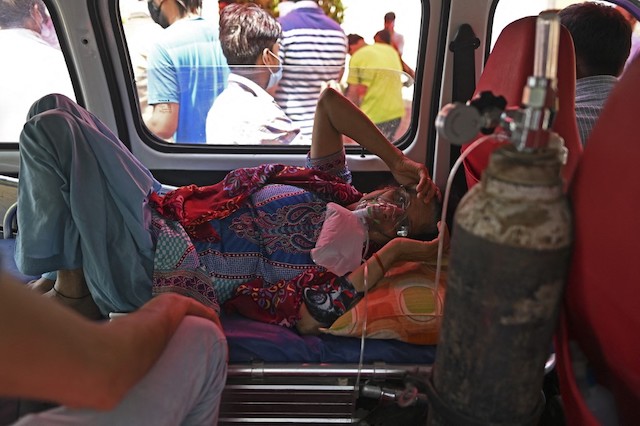 And despite the fact that available data shows that 60% of new cases in Maharashtra (a state with 114 million inhabitants) are due to B.1.1617, the weak epidemiological surveillance system in the country it does not allow to know more about its speed of propagation at the moment.

The situation considered by the WHO as “more than heartbreaking” has put India in the global focus, so that different countries such as the United States and England are already preparing shipments of medical supplies, while the World Organization promises the arrival of “thousands of oxygen concentrators, prefabricated mobile field hospitals and laboratory equipment ”.

Depression, anxiety and insomnia: the mystery of how COVID-19 affects the brain