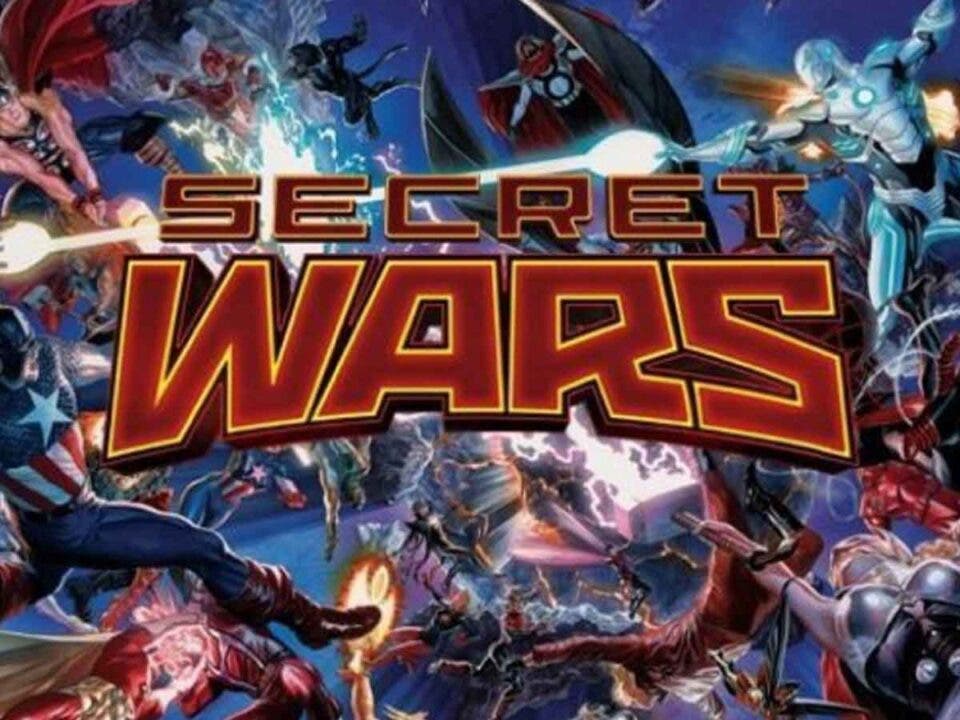 The Marvel Studios Cinematic Universe will face a Secret Wars and for this it needs directors who know how to rise to the challenge.

Secret wars it’s a mythical comic book event that was published between 1984 and 1985 and it would be absolutely great if they made a movie or series of Marvel studios. In this story, a cosmic entity called Beyonder He is fascinated by the heroes and villains of Earth, so he decides to transport all these characters to a world of battle so that they face each other. After several fights and the Doctor doom absorbed the powers of an Almighty God, the heroes manage to return home. Then there was a continuation between the years 1985 and 1986. In this new story Beyonder arrives on Earth and interacts with the heroes, but when they see how dangerous he is, they all unite to defeat him.

But in addition, in 2015 there was another Secret wars that began due to the collapse of the “multiverse” something that is precisely showing Marvel studios thanks to the series of Loki and probably the movie Doctor Strange 2 (2022). In this history Doctor doom He is the god of a world divided into different regions ruled by powerful characters.

Who would be able to take all this to the movies?

As we well know Marvel studios He takes characters and ideas from comics and often changes them to fit his overall story. But adapt Secret wars It is something at the level of Avengers: Infinity War (2018) and Avengers: Endgame (2019), due to the complexity and number of actors that would be needed. So for that, they are already negotiating with the russo brothers. The directors of those two films and who have also been in charge of Captain America: The Winter Soldier (2014) and Captain America: Civil War (2016). So they have already shown that nothing is big enough for them and right now they are the only ones who could carry the Secret wars to real action in the best possible way.

While we wait for them to confirm the great return of the brothers Joe and Anthony Russo to Marvel studios, we can see all the films of the saga in the Disney Plus streaming platform.