They gave a lot of play the time they lasted, but Netflix did not take long to get rid of them, once Disney began to prepare its jump to video on demand. We talk about the Marvel characters that had a series on Netflix, Daredevil, Jessica Jones, Luke Cage, Iron Fist and The Punisher, whose control returns to the hands of the company that created them.

They tell it in ComicBook, where they speculate about what could happen now that these superheroes are again under the wing of Marvel Studios: will we see them appear on screen again, perhaps continuing with the adventures that they left half and played by the same cast that gave them life on Netflix? Maybe Marvel will dare to release them, but completely restarting what has already been seen?

The only thing that is known at the moment is that nothing is known. Netflix started the different series of each of the mentioned characters on the right foot: Daredevil was applauded by critics and the public; Jessica Jones less, but still maintained a very acceptable level; Luke Cage lost some of his bellows and the same happened with Iron Fist, as well as with the new seasons that were coming out of each one of them.

The reason? The most repeated criticisms alluded precisely to repeating a formula that didn’t take long to fail: adult tone, but papier-mâché effects; plots elongated in excess and that ended up boring … The most obvious example was seen with the crossover of The Defenders, in which the four heroes got together to give the bad guys on duty. 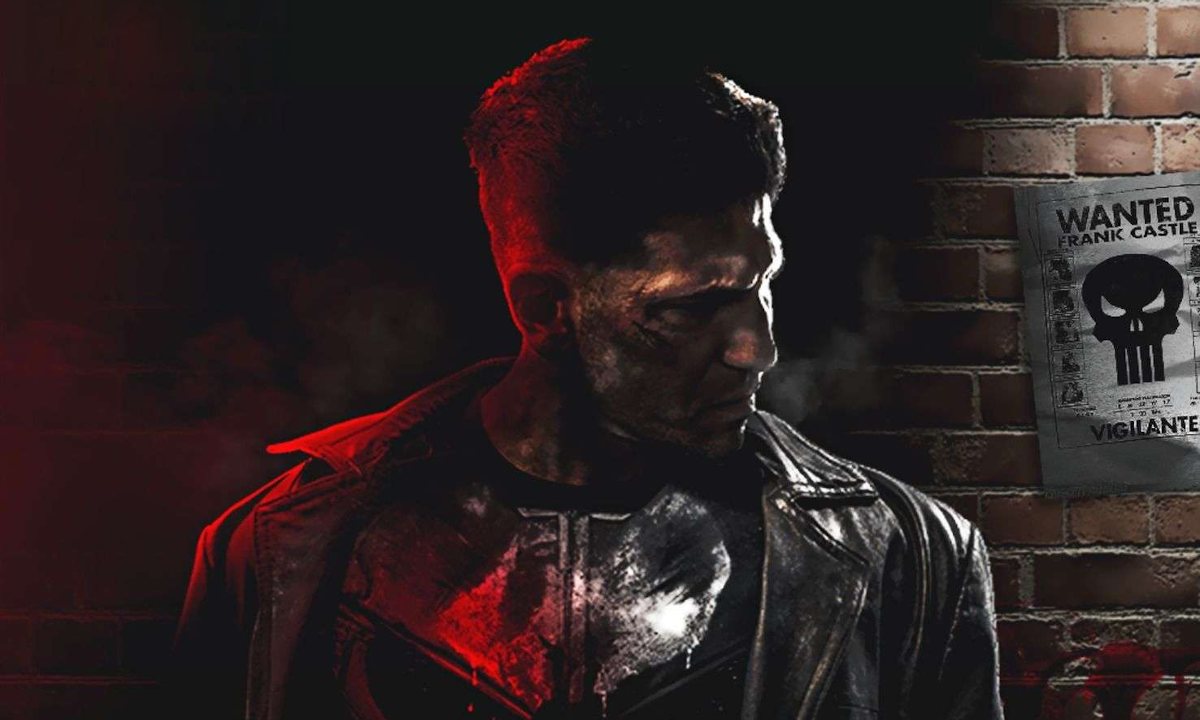 The appearance on the scene of the fifth element, The Punisher, seemed to give some air to the invention, but it did not last long either. However, if there is one thing that Netflix series did achieve, it is define the characters very well, including villains of the caliber of Kingping or Kilgrave. And who says the characters, says the actors who played them: they all fit like a ring on the finger in their respective roles.

So much so, that it is even rumored that Charlie Cox (Daredevil) could appear as a guest superhero in the next Spider-Man movie dressed in the suit of the ‘man without fear’. It will have to be seen to be believed. However, if there is one thing that does not support discussion, it is that of all the Marvel characters used by Netflix for their series, Daredevil is by far the most popular, followed by The Punisher (The Punisher of a lifetime).

However, it does not give the impression that Marvel is interested or even dares to take up what Netflix did for Disney +. In the first place, because it has much more powerful franchises in its hands, also linked to its great movie premieres around the Marvel Cinematic Universe (UCM) from which The Avengers and other tentacles hang. There are already Scarlet Witch and Vision and soon it will be the turn of Falcon and the Winter Soldier.

And secondly and more importantly, because the tone of the Netflix series does not match at all with the prudish brand of the house that is spent in the UCM. It’s hard to imagine a series on Disney + with The Punisher unlocking everything that comes his way without mercy and leaving a trail of corpses in his wake, or in which Luke Cage embeds Jessica Jones as if there were no tomorrow. It costs a lot.