Marvel writers, artists, and other creators have anticipated the death of one of the greatest heroes out there.

It all started with the Marvel artist Patrick Gleason, who published an image in which it appears Mary jane hugging and kissing a Peter parker beaten, whose suit Spider-man it was quite run down. In addition, the official account of this character added: “The Beyond Corporation is not responsible in case of extreme injuries or death.”

The Beyond Corporation is not liable in the event of extreme injury or death. 💫 https://t.co/4KsMOlVxIb

The Beyond Corporation is an interdimensional group that operates the multiverse. Official details on what this all means will apparently be out tomorrow at Marvel. But it seems there will be a new era of Amazing spider-man and will feature work by Kelly Thompson, Saladin Ahmed, Cody Ziglar, Patrick Gleason and Zeb Wells. They are also preparing the return of Ben reilly, the clone of Peter parker, apparently assuming command of Spider-Man. 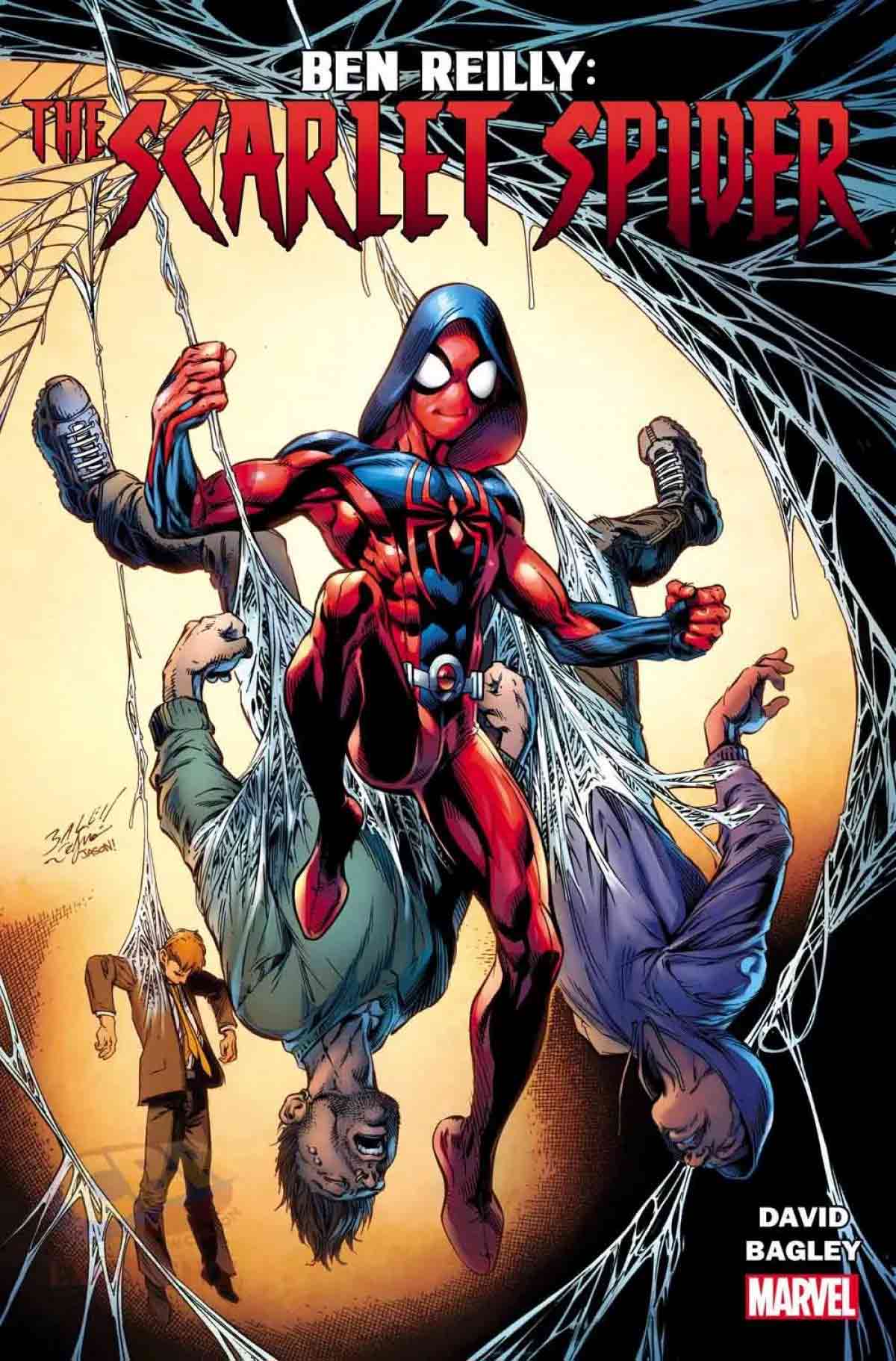 This new version of Spider-Man will begin in October.

This September Marvel will publish the number 74 that will conclude the work of Nick spencer three years on the character. It will mean the number 875 of the series and this is the official synopsis:

All the events like “Hunted”, “Sins Rising”, “Last Remains”, “King’s Ransom”, “Chameleon Conspiracy”, “Sinister War”… and much more, have led to this climax and conclusion of Nick Spencer’s milestone, creator of the best comic in the world. What about Peter and MJ, Mysterio, J. Jonah Jameson, Norman Osborn, Aunt May and Kindred?

From what we can check Marvel is preparing a great change for Spider-man and that may start with the death of Peter parker. Which is probably one of the most beloved characters in comics.