Appeared impactful but in need of success on Saturday against Portugal, Anthony Martial may not have the opportunity to shine on Tuesday night against Sweden.

This Monday, the Manchester United striker can not train normally indeed. He has a few small back problems and will not follow the collective training, ”says the press chief of the Blues.

“On Saturday, he would have deserved to score, he created the chances, the Portuguese goalkeeper made important saves, judges the tricolor captain Hugo Lloris about the Mancunien. He was happy with the result but on a personal level he was a little disappointed. He lacked success but it bodes well for the future. “ 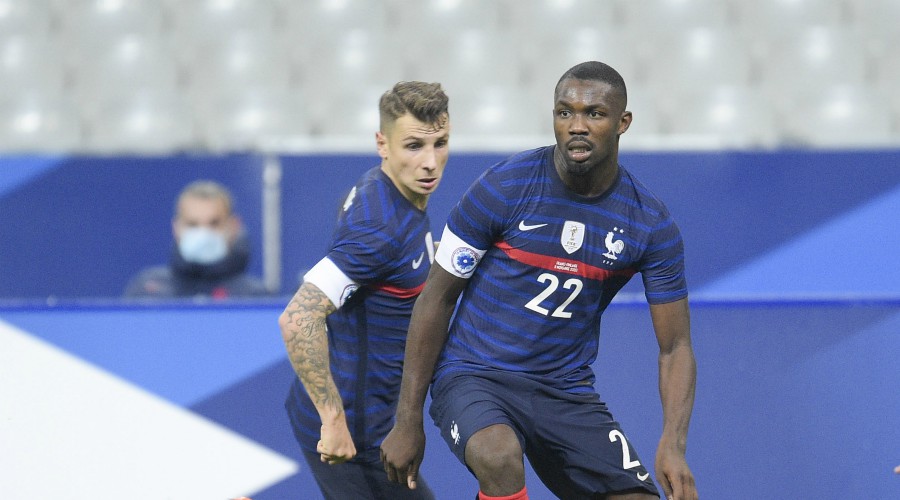