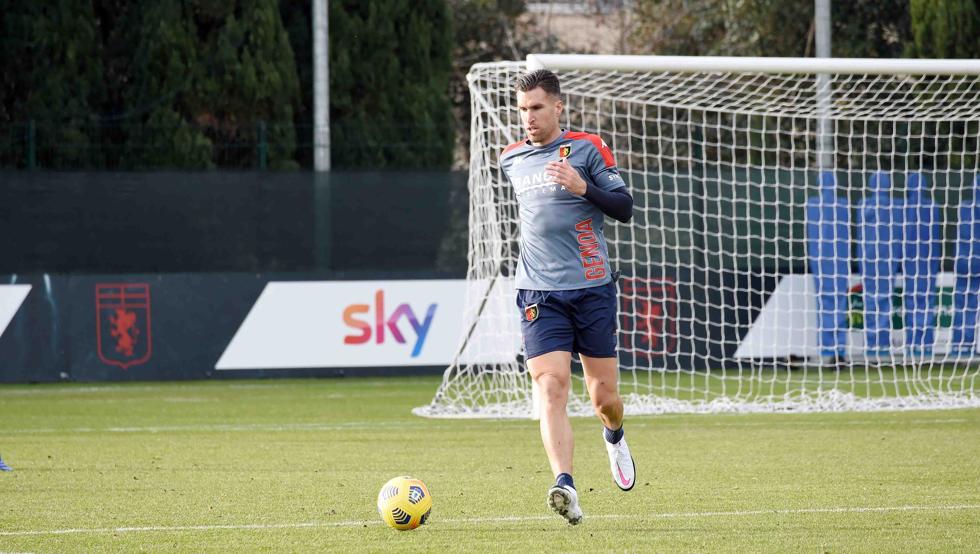 Genoa, 17th classified in Serie A, announced today its first reinforcement in this winter market for the second part of the season with the aim of achieving permanence, since it is only one place and two points behind the positions of the descent.

The player in question is the Dutch half Kevin Strootman, who at the age of 30 arrives at Genoa on loan from Olympique de Marseille until June 30.

In this way, the international for the Netherlands returns to Italian football after leaving Roma in August 2018, in whose ranks he suffered two serious knee injuries, to sign for the French club. Trained at Sparta Rotterdam, he also played in his country in Utrecht and PSV, from which he made the leap to ‘calcium’ in 2013.

“The player has already participated in his first training session with his new teammates,” Genoa reports in their statement, while Marseille has also officially announced the operation. Strootman has only played one starter game this season with André Villas-Boas, an Olympique coach who was looking for a way out of his situation due to his high salary.

On Tuesday, Marseille announced the incorporation, also on loan, of Catalan side Pol Lirola from Fiorentina.