The Mars Perseverance probe is already on Mars. Yesterday was a tremendously exciting day which, on this side of the Atlantic, concluded with the probe touching Martian soil and sending a first image. Thus ended a journey of more than six months, started last summer during which the probe has traveled just over 200 million kilometers. In a way, and for much of the public opinion, it almost gives the impression that the mission has been completed successfully, and in part it is understandable, since there have been many milestones, many kilometers and many months. However, with the landing of Mars Perseverance, all of this has only just begun.

Following applause celebrating the successful landing and receipt of the first signals sent by the probe through the Mars orbiters and NASA’s deep space network, Mars Perseverance began to prepare for the tasks it has entrusted, and they are not simple or quick preparations. First, it is necessary to analyze the immediate surroundings of the rover’s landing zone. Fortunately, according to mission scientists, the place where it has landed has already provided the first (positive) surprises.

And is that uThe rocks captured in a photograph taken by one of the cameras they show signs of erosion that, on land, we usually identify with volcanic rocks, but that could also be of sedimentary origin. The team of scientists at Mars Perseverance has geologists, who have already been excited about the possibility of investigating the origin of the erosion of these rocks, which will certainly not be the only ones that will cross the path of the explorer. The rover has not yet moved and is already beginning to pose scientific challenges. 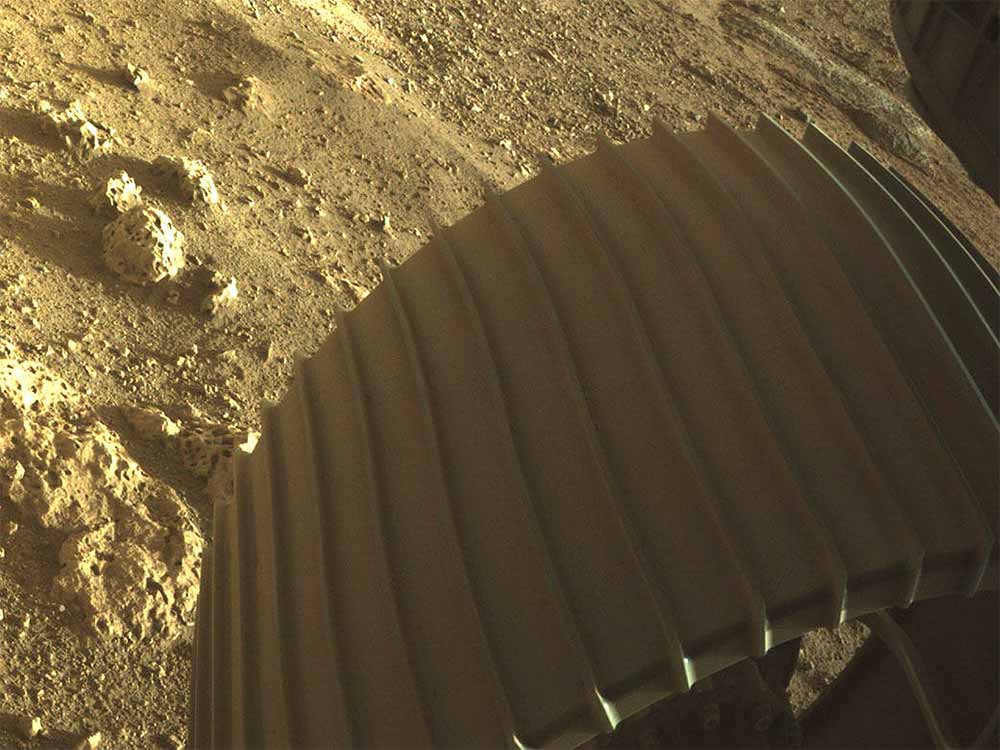 Wheel of Mars Perseverance and rock with signs of erosion. Image: NASA / JPL-Caltech

At the moment Mars Perseverance has barely sent images to earth, we will still have to wait a few days until the audiovisual display allows us to get an idea of ​​everything the explorer has experienced and is experiencing. In the coming suns (Martian days) the rover’s antennas will be oriented to facilitate communications with the Earth, and as part of that phase the remote sensing mast, equipped with five of the 23 cameras that the vehicle has.

If the plans are fulfilled, this operation will be completed throughout Saturday, and once these cameras are finished, they will begin to take images that will give us a better view of Mars Perseverance, such as one taken with a wide angle that will allow us to observe the state of the top cover, and a panoramic view of what will be the home of the rover for a long, long time. Somewhat later, next Monday, NASA hopes to share a video recorded during the descent to the Martian surface, in which we can put an image of the moment that we lived with so much intensity yesterday.

Mars Perseverance will still take some time to start moving

There is an important aspect, yes, that we must take into account, and that is that during the first months we will not be able to see new Martian landscapes, since Mars Perseverance will barely move from its current location until summer, if the planned plans are fulfilled. There are many preparations, and they all have to be carried out with great care, endless checks and very meticulous. At the moment, certain elements necessary for the “journey” have been uncoupled, but not once it is already on the Martian surface, and the batteries are being charged.

Among the pending tasks, which the Mars Perseverance will have to complete during the next weeks, the key points are to stabilize the thermal and energy systems so that they adapt properly to the conditions of the Martian surface, as well as establish redundant communication systems, to avoid that a failure of the same can translate into the loss of total and definitive contact with the explorer. Next Monday, the vehicle software update process will also begin, something that will take several days between the update itself and the tests that will have to be carried out later. 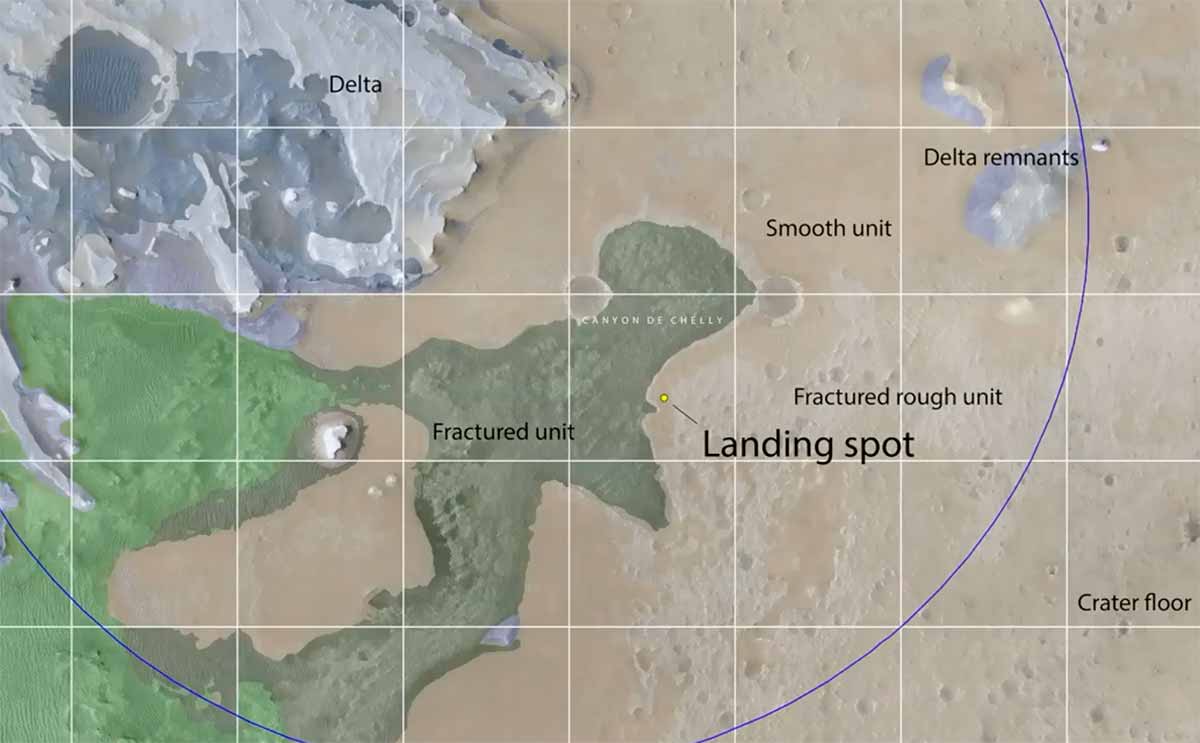 This does not mean, however, that Mars Perseverance will remain immobile for several months. In fact, and during this phase of testing and preparation for the exploration of the Jezero crater, the rover will carry out movement tests. The first is scheduled for the ninth sun, and will consist of a displacement of around five meters. Once completed, if all goes well, the vehicle will return to its original position. Later, trips will be carried out at a greater distance.

So far I have talked about the movements of the Mars Perseverance, but surely you are wondering what happens to the Ingenuity helicopter, the first flying vehicle created by humans and that will fly on a planet other than earth. As soon as Percy (the name by which the rover has been identified) is ready to start the exploration, Ingenuity will detach from the vehicle (a drop of about 12.7 centimeters) and take flight to a nearby dune field to Percy’s current location. And yes, Ingenuity will also have the ability to take color photos and videos of the areas you fly over.

Upon completion of preparations, Mars Perseverance will receive a new software update, which will improve autonomous navigation capabilities of the rover. A key element as soon as Percy begins to move across the Martian surface. And it is that we remember that the period of time from when the rover sends a transmission to Earth until it gets a response to it can exceed 20 minutes. The vehicle must be able to cope with ease in the face of any possible incident, so this update is a key element.

And what will happen when the rover and helicopter are fully operational? The places to be explored have yet to be decided, and the samples to be taken. Mars Perseverance is, among other things, a mobile laboratory, so you will be able to perform certain tests and send the results back to Earth, but that’s just the beginning. It will also take some samples that it will prepare so that, in the future, they can reach Earth. 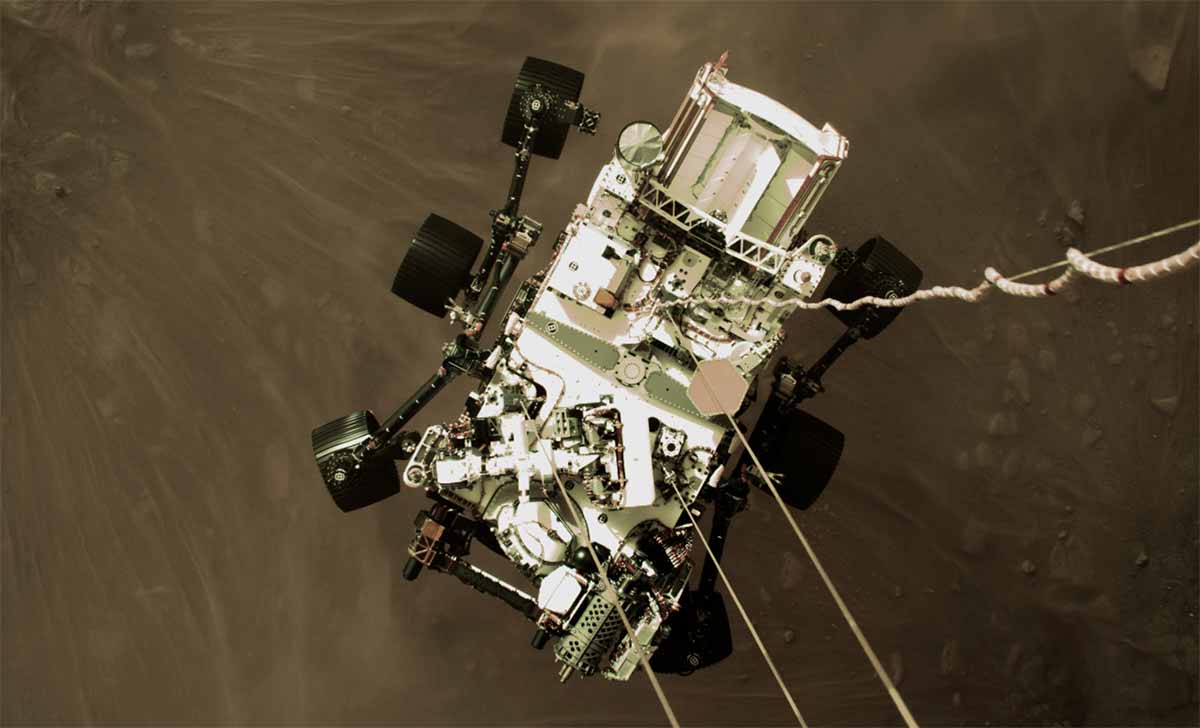 This mission is part of a much larger project, and although it does not yet have specific dates, it intends that the next decade be possible to carry out a mission that collects the samples taken by Mars Perseverance (and eventually other future explorers) and phermitage that these can be analyzed on our planet. We are not talking about a manned mission, of course, but we are talking about the first round trip mission to the red planet, a key milestone for the hypothetical arrival of the human being on Mars.

Thus, as indicated at the beginning, the mission of Mars Perseverance has just begun. After a long and exciting journey, the reason for the mission is now beginning to develop, and although the times will not be as hectic as we would like, the results of it can be momentous, and help us better understand the type of life , at some point, it could host our planetary neighbor. 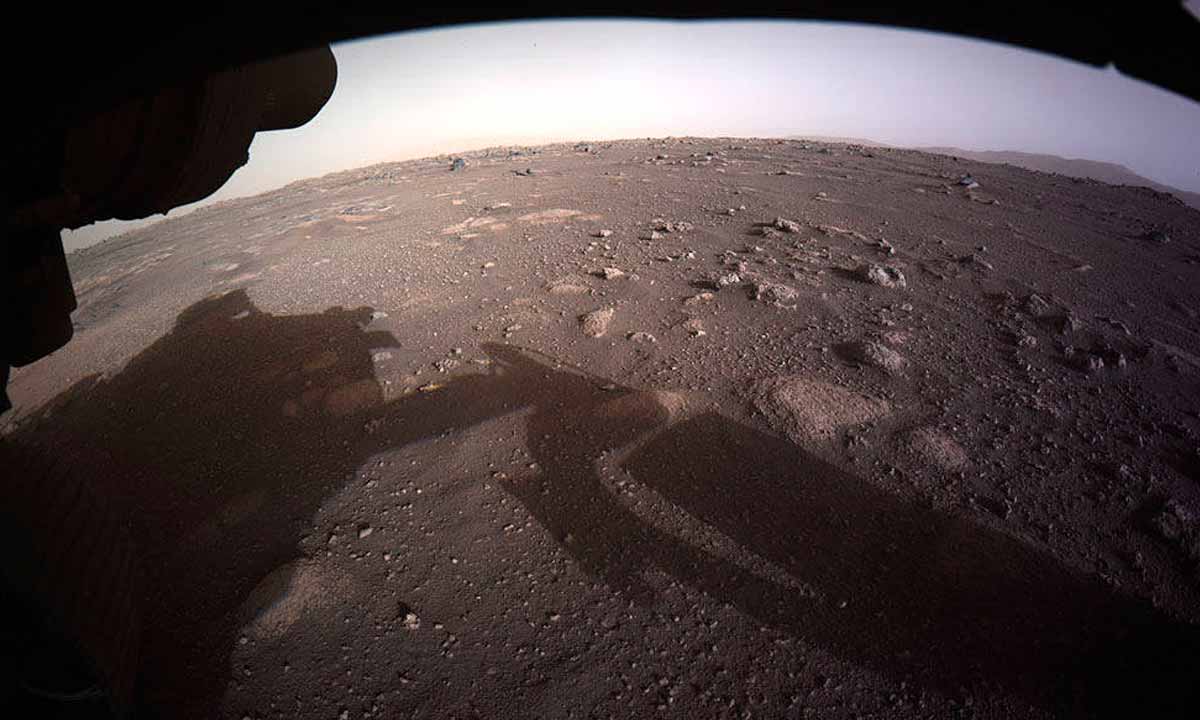