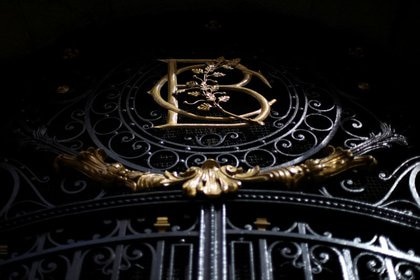 SANTIAGO, Nov 16 (.) – Latin American currencies were mixed and stocks rose in early trading on Monday amid lower aversion to risky assets following positive economic data in China and Japan, as well as renewed expectations for a COVID-19 vaccine.

* China’s industrial production grew faster than expected in October, while retail sales continued to recover, albeit less than expected, as the world’s second-largest economy took off again after the impact of the pandemic.

* Meanwhile, Moderna Inc said on Monday that its experimental vaccine was 94.5% effective in preventing COVID-19, according to provisional data from its clinical trial, becoming the second US firm in a week to report optimistic results.

* “The peso should rise, according to fundamentals, but since last week there have been purchases of dollars by institutional funds and that prevents it from appreciating and incidentally gives it high volatility,” said a financial operator in Santiago.

* The Mexican and Colombian markets were closed on Monday due to local holidays.