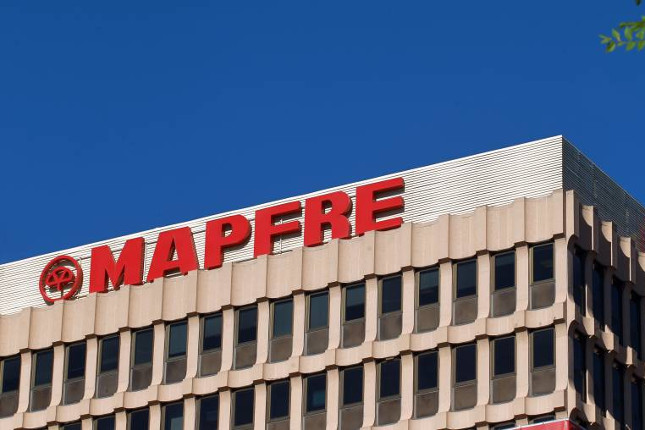 Mapfre has announced the purchase of an office building from British Land in the London neighborhood of Fitzrovia, specifically the former headquarters of the BBC in London, and where the headquarters of the main technological giants of the city are now concentrated.

The purchase has been made through its real estate fund with GLL and is the second transaction to be closed through this vehicle in two weeks, after acquiring the Clifford Chance headquarters in Luxembourg a few days ago. Savills has acted as agent for the transaction.

It is an office building measuring almost 2,700 square meters, six stories high and completely renovated in 2016, which houses the American startup Slack and other companies such as Russells Solicitors and O&P Management. In addition, this building, called Yalding House, was the headquarters of the BBC radio for more than 60 years.

Mapfre’s chief investment officer, José Luis Jiménez, explained that the company is seeing attractive returns in offices in the most important areas of major European cities, despite the Covid crisis, which makes it easier for it to diversify its portfolio towards these alternative assets in a context of interest rates at historical lows.

The fund, created in the first quarter of 2018, plans to invest up to 300 million euros in ‘prime’ properties in mainly European markets over a period of two or three years. In addition to London and Luxembourg, Mapfre and GLL have made property acquisitions in Paris, Hamburg and Milan and, in total, they have already committed about 200 million.

This same week, Mapfre has signed for the first time the 10 principles of the Diversity Charter, an initiative promoted by the Diversity Foundation in Spain with the aim of promoting diversity management, an instrument of cultural transformation that, according to said foundation, favors environments inclusive labor market, and allows promoting social progress and enhancing economic competitiveness.

The insurer thus undertakes to continue promoting inclusion within its organization; sensitize its employees to the principles of equal opportunities and respect for diversity; promote conciliation through a balance in work, family and leisure time; consider diversity in all people management policies; and extend and communicate its commitment to the Diversity Charter to all its stakeholders, among other principles.

“At Mapfre we promote an inclusive culture out of respect and because it also makes us a much more competitive company,” said Elena Sanz, Mapfre’s general director of People and Organization.