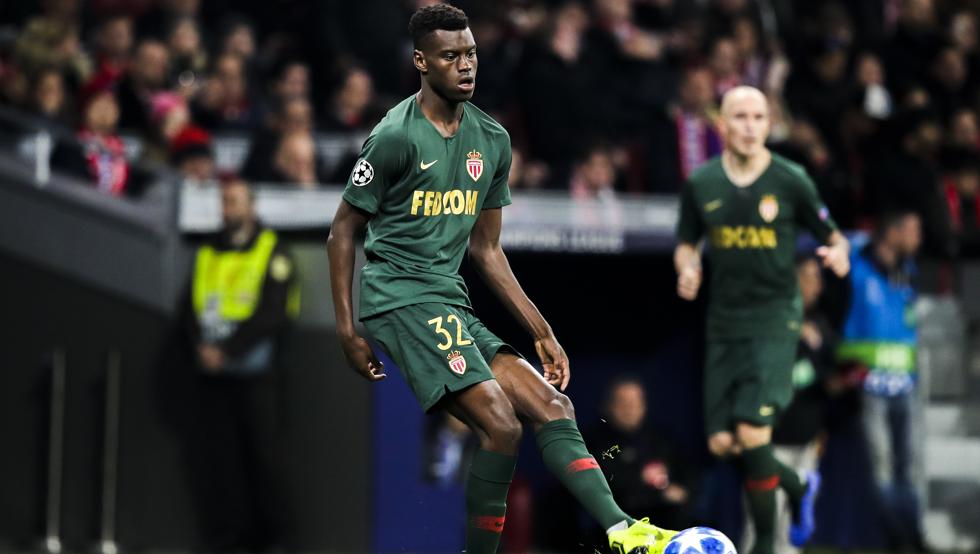 It is no secret that the weak point of the Manchester United it’s defense. It is for this reason that several players have been tempted to call at Old Trafford. One of them Benoit badiashile, who at 19 did not end up signing for the English.

This has been confirmed by the central Monaco itself, for which they put 25 million euros. “It was the right decision to stay at Monaco. First of all, I haven’t had good seasons here so far, “the Frenchman told RMC Sport, happy now because” we play to stay up and we want more. I think that continuing with the club that formed me was the right decision and it shows this season.

“I do not regret that I stayed,” insisted the Frenchman, who made his debut at Monaco at just 17 years old and this season has already played 25 games, being a regular starter for Niko Kovac.

Badiashile It is not, however, the only name that United has on its list to strengthen itself in the central zone of defense. Koundé (Seville), Varane (Madrid) and Konaté (Leipzig) are the big names, but there are also players like David Carmo (Braga), Pau Torres (Villarreal) and Steve Botman (Lille)