While many work for their audience, there are still a large number of streamers who prefer to remain anonymous, directly avoiding the use of webcams or simply joining the recent trend of Vtubers. However, in all of them there are still an essential common factor: voice. And it is that the microphones for streamers have already become one of the most important elements within these setups.

It is for this reason that more and more Gaming accessory brands such as Trust GTX, have begun to expand their commitment to these peripherals, allowing any user to record, broadcast live, or simply communicate in their games with total freedom and quality. 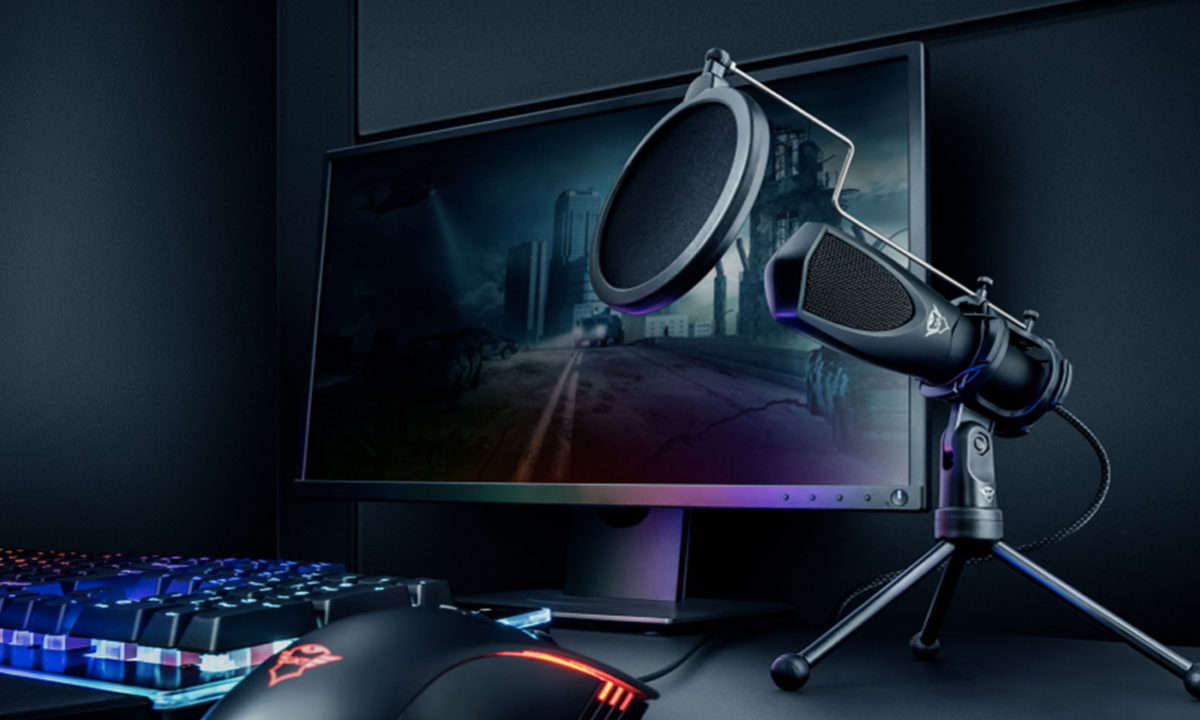 Starting with its entry-level range, the Trust GXT 232 Mantis microphone is presented as a microphone designed to offer comfort to those users who are starting in the world of streaming on platforms such as YouTube or Twitch. With connectivity oriented to its use on PC, we will have a USB adapter to transmit digital audio under higher quality and without distortions. It is currently the cheapest model offered by the brand, with a tremendously reduced price of just 39.90 euros.

On the other hand, designed for PC, PS4 and PS5 players, we find the Trust GXT 242 Lance, slightly more focused on those who are starting in the world of podcasting, with great possibilities also within gaming. Thanks to its USB for streaming, with a tripod and high-precision cardioid recording pattern, we can record all kinds of game content, voice-overs and even music, maintaining high quality under a still moderate investment.

With a special clamp design to prevent any vibration to its mount and achieve a stable recording, the Trust GXT 252+ Microphone Emita Plus has a cardioid recording pattern that allows high precision recording and clear sound without background noise, As it records most sounds from the front of the microphone and ignores other outside noises for a clearer and more defined sound. It also includes a large double screen filter to obtain professional recordings and thus avoid over-editing. It has a special design to prevent any external vibration from reaching the microphone due to its mounting clamp and achieve stable recording.

Although if you prefer a desktop stand design, the Trust GXT 258 Fyru microphone is designed to help you in the live shows of any online platform to make professional recordings. Its four cardioid, bi-directional, stereo and omni recording patterns help boost performance and sound clarity. In addition, it has bi-directional and omnidirectional recording options that allow the recording of more voices, as well as capturing the surround sounds.

Increasing the level we arrive at the Trust GXT 256 Exxo, specially designed for voice recording, since it has a cardioid recording pattern that guarantees high quality by isolating the voice and minimizing background sound. Its “plug and play” USB connection gives it high accessibility, since it allows full use of its functionalities just by connecting it to any computer. In addition, thanks to the included zero-latency headphone monitoring port, we can also listen to what is being recorded in real time. Finally, its exclusive design with configurable LED lighting stands out, and a frame with a shock absorbing effect that neutralizes surface tremors to maintain a noise-free recording. 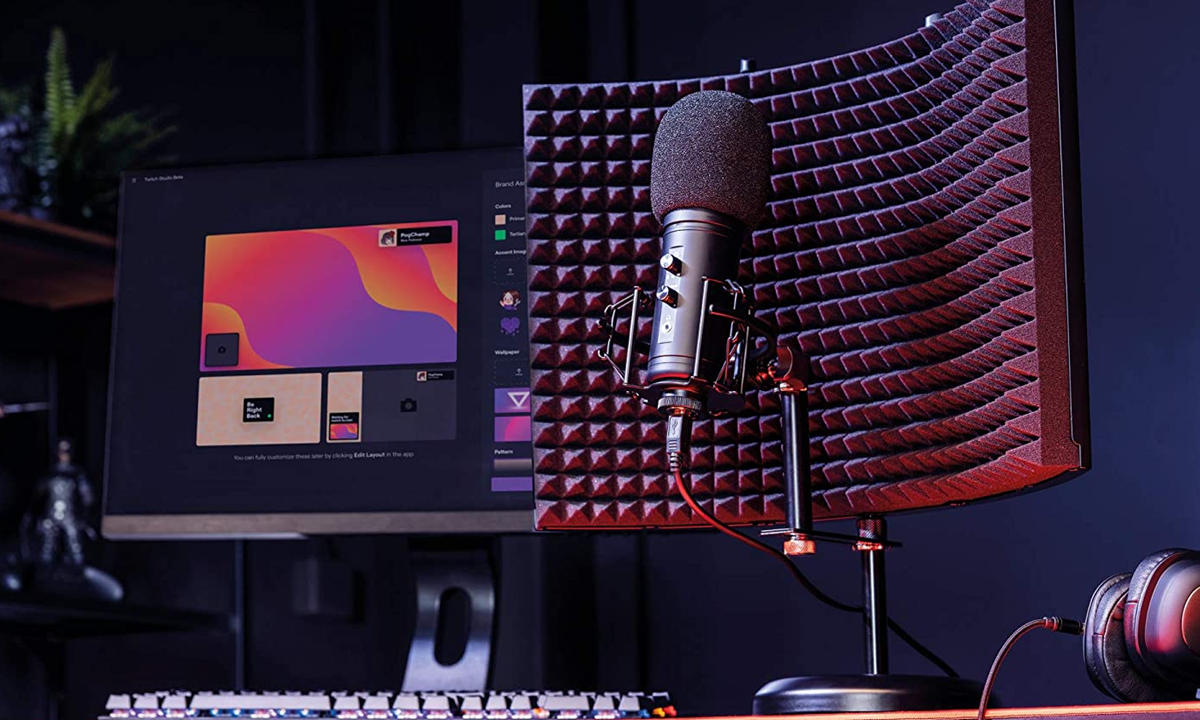 Finally, crowning this wide range of microphones for streamers, we find the Trust GXT 259 Rudox. Designed specifically with the needs of content creators in mind, it generates warm, nuanced and clear audio, reinforced by the presence of a reflection shield that is placed behind the microphone to reduce unwanted echoes and sounds background, along with a high-quality shock-absorbing mount.

Its cardioid audio pattern makes it more sensitive to front and side sounds. In addition, it has several buttons to speed up access to the mute management, the volume of the headphones, and a direct mixing control between the microphone and the PC to have total control over the audio recordings.