For being a semi-final of the Mallorca Championships it seemed too much. However, that endless embrace between India, who is not yet three years old, and his father, in the middle of his office, allowed him to understand that it was something really gross …

The Tandilense Máximo González, together with the Italian Simone Bolelli, became champion of the doubles table of the ATP 250 of Mallorca, after winning this Saturday in the semifinals over the New Zealander Marcus Daniell and the Austrian Philipp Oswald by 6-1 and 7-5 and because their rivals in the final will not show up.

González, located in position 39 of the world ranking of pairs, and the Italian Bolelli (54 °) defeated Daniell (41 °) and Oswald (31 °) without passing pressure in one hour and eight minutes of play, to stay with the tournament trophy that is played on grass and is part of the tour prior to Wimbledon. 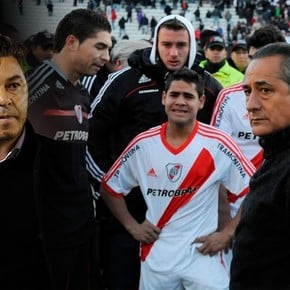 Champions in the semifinals? Why?

The Argentine and his partner were to meet Serbian Novak Djokovic and Spaniard Carlos Gómez Herrera in the final, who dropped out of the tournament because the Balkan gave priority to Wimbledon and traveled to London for the Grand Slam that will begin on Monday. 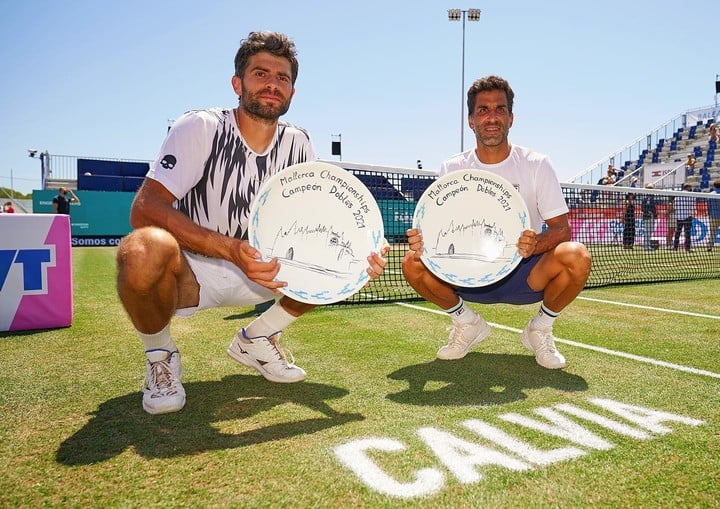 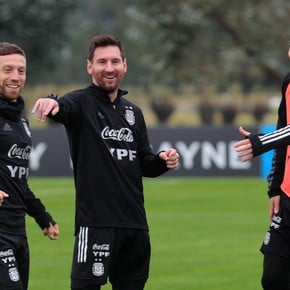 From the pastures of Mallorca to Wimbledon

González, 37, and the Italian Bolelli, born in Bologna 35 years ago, they had been champions this year at the ATP in Parma and also finalists in Geneva, both tournaments on a brick dust surface.

Now, the pair made up of the Tandilense and the Italian will try to maintain their good level on the grass of the London All England Club from next Monday in the third Grand Slam tournament of the year. They will debut in the first round against the pair made up of Croatian Matej Sabanov and Serbian Filip Krajinovic. 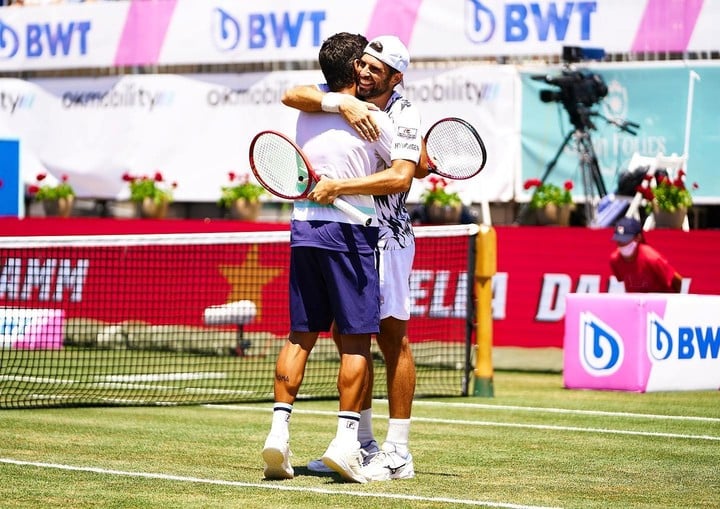 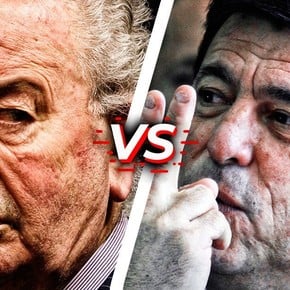 How many titles does Machi González have?

In the case of Machi González, it was his eleventh title as a doubles player after the previous ones in Valencia 2008 (together with Juan Mónaco, also from Tandil), Umag 2015 (André Sa), Marrakech 2016 (Guillermo Durán), San Pablo 2018 and 2019 (both with Federico Delbonis), Rio de Janeiro (Nicolás Jarry) and Buenos Aires (Horacio Zeballos) in 2019, Adelaida 2020 (Fabrice Martin), and this year in Santiago, Parma and Mallorca, all three with Bolelli. 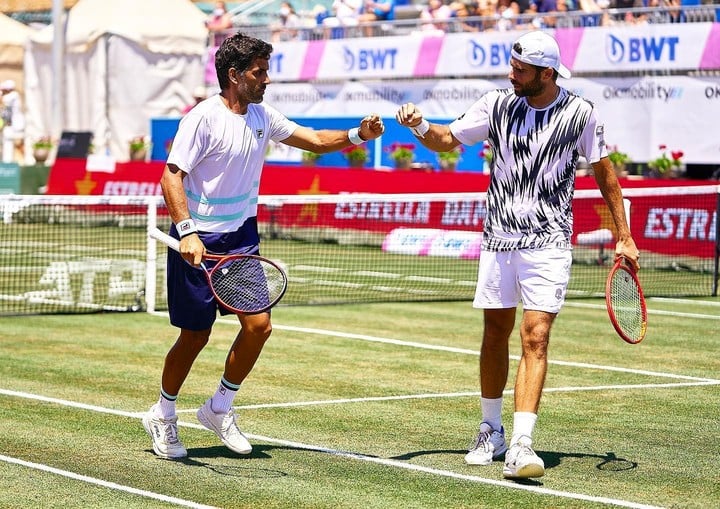