I’ve had the Macbor XR5 on the radar, but literally the day before yesterday it caused me intense interest. Until then, I saw it as “one of those cheap Trail”I admit it, I am from BMW GS and my prejudices caused me a certain disinterest in this bike. But what I said, yesterday he passed one to me while I was dining in Orihuela and something clicked in my mind.

So today I want to talk about the impression I have of this motorcyclewithout having tried it. It is an impression that comes from pure reading yesterday.

Macbor so far had not messed with the medium Trail, as they were focused on simpler, lower displacement bikes. But it has made the leap to the average displacement of 500cc. Competition is tough at this level, we have, for example, the Honda CB500X, and I think Macbor was very clear that if they wanted to participate and last in this segment, they had to make a bike worthy of it. I sincerely believe that even without having tried this bike, it has to be amazing. I think this for a simple reason, if it had not been worked out, the names and surnames of the pieces that he assembles would not be of a high level. And they are. Now we will go with that.

Here I want to talk about suspensions, brakes and engine, since they are a true reflection of the care and affection that a brand shows when making a motorcycle.

As for the engine, mount the 500cc Twin-cylinder Loncin thruster, In this I would like to do a little introspection, since it is a Chinese engine, yes, and this will make many distrust, but surprise! F650GS They rode Loncin engines. More surprise! The F850GS Y F750GS as well as the C400X Y C400CT, F900 Y G310 They also ride Loncin engines. Look at this huh, what We trust BMW, why not also the XR5? I think that in the end, the prejudices about “Made in China” will dissipate since in the Asian giant they learn quickly and each time they take more care in their products.

In terms of suspension, the fork of the XR5 belongs to a well-known and reputable manufacturer, KYB(which, as an example, develops the new KADS semi-active suspension system that is already mounted on the new Yamaha Tracer 900 GT) Being the choice in this case a 41mm multi-adjustable inverted fork. The Kayaba rear monoshock is also adjustable and from what I have seen a pass. As we see, a high quality suspension with great usability that will favor agility on the road and in the field. 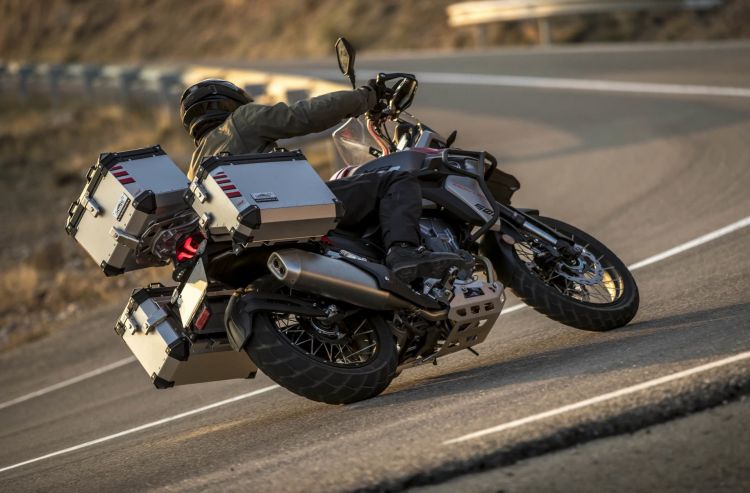 Regarding brakes, wears Nissin tweezers, We should all ring since this brand has been mounted on many models of Kawasaki, Honda, Suzuki, KTM and YamahaIn addition, as a curiosity, the mythical Honda S2000 fitted Nissin brakes as standard, as well as the Subaru BRZ, the Toyota GT86 and the Acura NSX. To those who are not familiar with this brand, the simple fact that other large Premium brands trust Nissin to stop their models should instill a bit more security.

Other systems and aesthetics 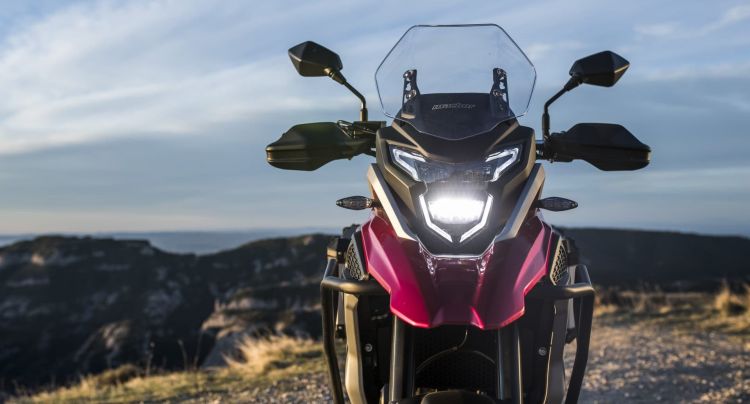 Electronic injection and ignition systems are Bosch brand, I am not going to say that other makes and models assemble Bosch parts because it is an endless list. But once again, we see that on the inside, this bike has high-quality parts signed by reputable companies.

It is a motorcycle that also draws a lot of attention for its similarity in lines to the BMW R1250GS, which adds that aesthetic complement that is also necessary to “like”. A detail to take into account is also that in the South American market, its twin sister of a different name, the RVM Tekken 500, which in this case has been in that market for longer and therefore has more individuals who have bought it and with more founded opinions. 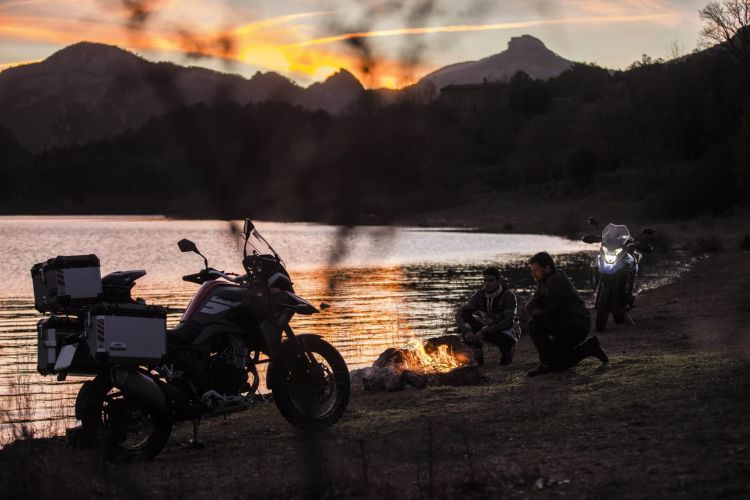 I would need to try it to see its driving dynamics and see for myself if the wonders I have read about its offroad driving are true, as well as being able to see the level of finishes and their perceived quality, but, sticking to the data, taking into account they manufacture many of the key pieces related to this model and also having investigated various opinions of users who have already made between “only one test ”and more than 30,000Kms, I will say that this motorcycle is a very good option for all types of bikers, It seems that it gives what it promises.