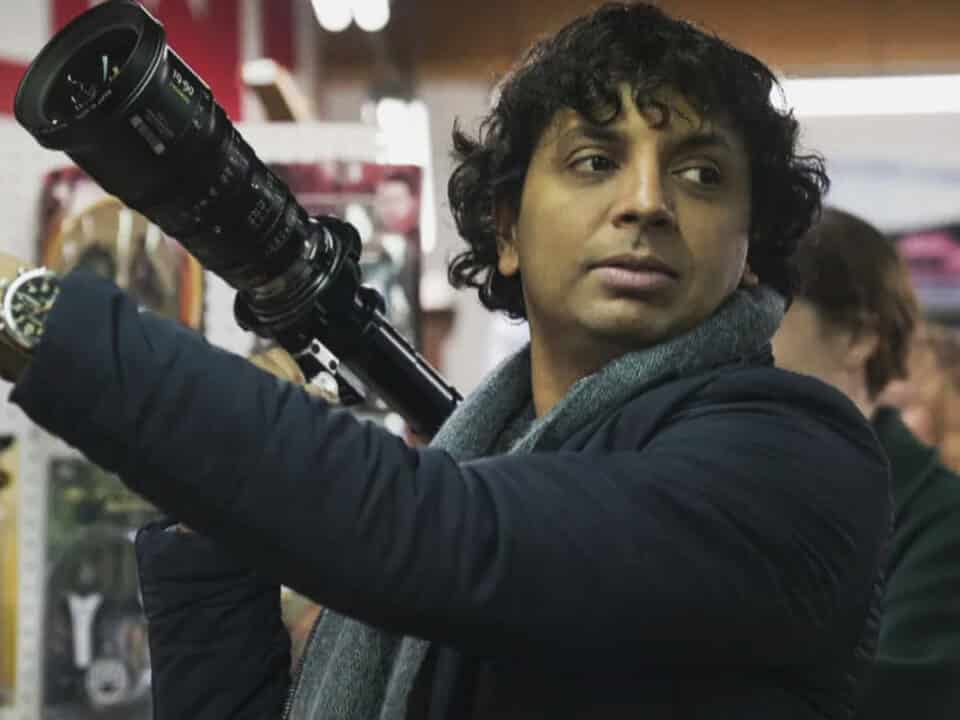 Director M Night Shyamalan famous for The Sixth Sense, The Protege or Multiple almost made the movie Indiana Jones 4.

The 21st century started very well for M Night Shyamalan, since he went from being practically a stranger to directing films that greatly impacted viewers. Also after the success of The sixth Sense the director met with Steven Spielberg to write the fourth film of Indiana Jones.

In a recent interview they have asked him about that meeting and so he answered M Night Shyamalan:

“Oh my God. I mean, it was fantastic. Obviously, Raiders of the Lost Ark is my favorite movie of all time, so this was a dream, that when I was a kid that I went to see a movie in a theater and then the person in charge of that movie asked me to write a sequel. I could pass out right then. It was incredible. I have my notebooks. I still have them with all my ideas for that movie. I had a take. I spoke to everyone involved and it was so fledgling at the time, that movie. Not everyone had entered a room yet. Ideas were bouncing me. So everyone had different ideas about what to do. When you say that, I have in my head, it is a green notebook, and I had this idea. It was a darker idea. “

Unfortunately, he did not want to reveal his plans for that film.

Now they will make the fifth installment.

Obviously M Night Shyamalan did not take care of the fourth episode of the saga and at the end Steven Spielberg Y George Lucas they premiered Indiana Jones and the Kingdom of the Crystal Skull in 2008. Now James mangold is shooting the fifth installment that will hit theaters in the summer of 2022. This story will help Harrison ford say goodbye to your beloved character.

Would you have liked M Night Shyamalan to have handled Indiana Jones 4? Leave us your comments below in the opinion section.