The Movie Games game is finally coming to Steam, after delaying the release date twice. 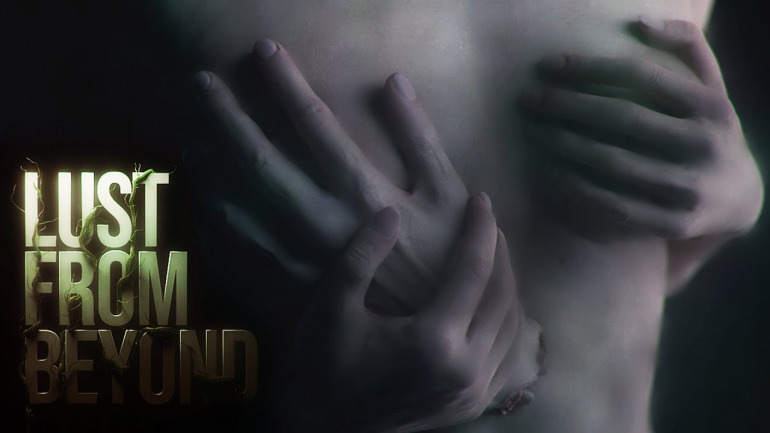 To third is the charm, or at least that’s what the independent study has promised Movie Games. If you’re looking forward to the release of Lust from Beyond on February 25, bad news: it will not come out that day. The good ones? That you are going to have to wait a short time, because the studio has reported that the game will definitely be released on next March 11, 2021 on Steam.

If you’re curious, you can try, for example, Lust from Beyond: Scarlet, a special game demo that tells something independent, so nothing will spoil you. Although this version was released on the occasion of Gamescom 2020, it is still available on its Steam page and you can download it totally free to see first hand what the game can offer you.

Of course, Lust from Beyond itself has a demo on Steam. The title is daring and its world is full of interactive elements, and we will even have to fight enemies from another world. Also, we will have to go solving puzzles to be able to overcome a video game that is heavily influenced by the works of Lovecraft, Giger and Beksinski.

More about: Lust from Beyond, Steam, PC and Movie Games.