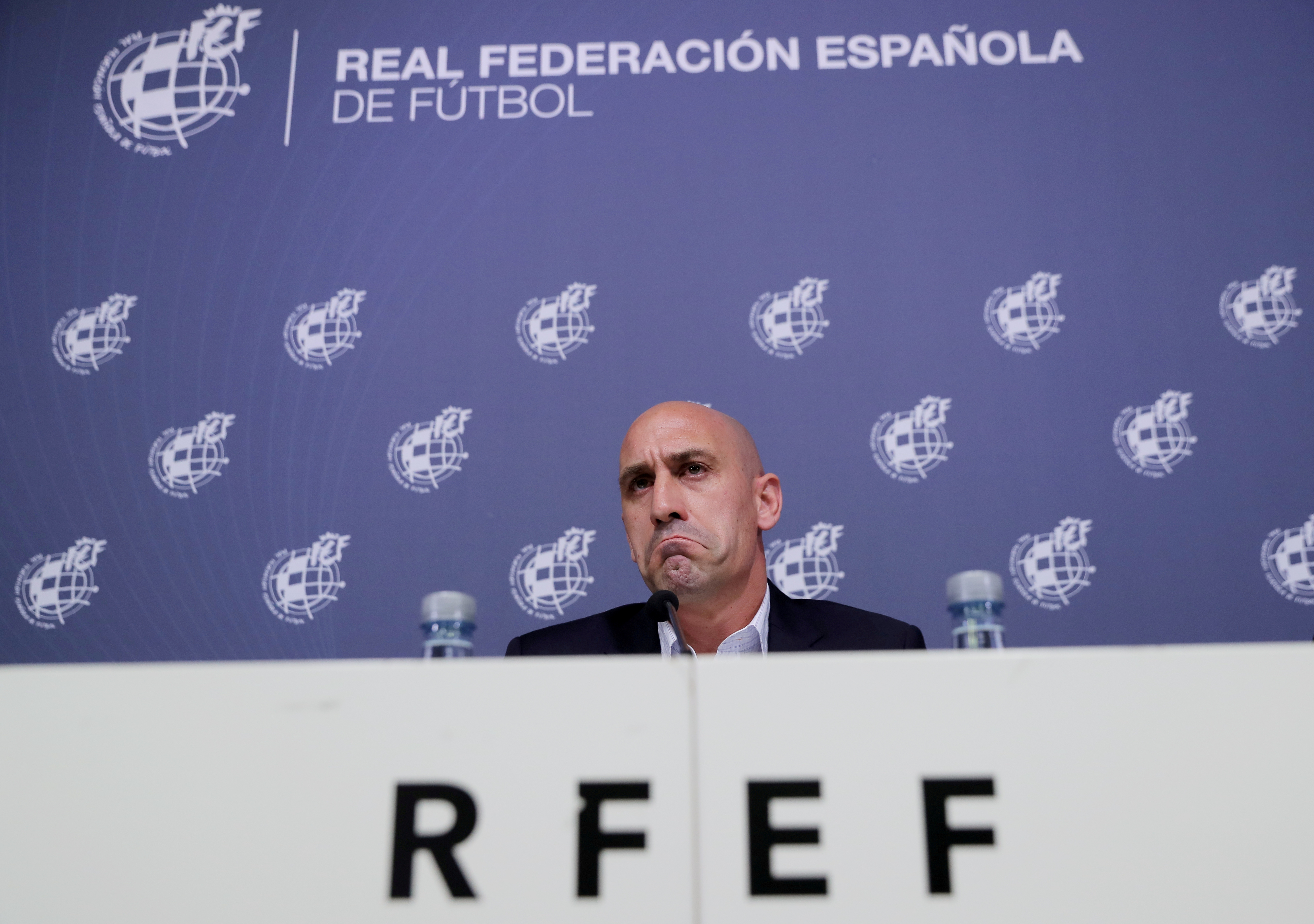 Luis Rubiales, president of the Spanish Football Federation, will have to testify as an investigator for alleged crimes of coercion, threats, and administrative prevarication when a complaint filed by the Association of Clubs of Majadahonda is admitted for processing in court number 8 of Majadahonda Women’s Soccer (ACFF), which includes 13 of the 18 clubs in the Primera Iberdrola (First Division) and 27 of the 30 in the Liga Reto (Second Division). Rubiales will give a statement on April 29 and the general secretary of the federation, Andeu Camps, also accused, will do so on March 18. Mikel Etxarri, the federative manager of women’s football, although he is no longer practicing, and Pedro González Segura, director of the federation’s legal services, will also declare as investigated.

The complaint is a compendium of the actions carried out by the federative entity since in 2019 the ACFF commercialized the broadcasting rights of women’s football and signed a three-year contract with Mediapro for a total value of nine million euros. The ACFF denounces that since then its associated clubs have been coerced into breaching the contract with the Catalan producer through “unfair disciplinary proceedings, also used for the denial of subsidies and aid for sports practice.” “This system”, according to the complainant body, has also been used by the federation “to acquire audiovisual assets from futsal, Second Division B and Third Division”.

The account of the investigated events presented by the ACFF includes the creation of new competition models by the federation, under the warning that they would be valid to obtain a place in European competitions, and for which it was essential that the clubs, in order to participate in them, they gave up their television broadcasting rights. In addition, it is aware of threats from future complaints to FIFA and UEFA that would affect professional men’s clubs with women’s teams in their structure and belonging to the ACFF. Among the subsidies that ACFF clubs would have been deprived of are 1.5 million euros from UEFA and 500,000 euros from FIFA, as well as aid for the payment of arbitrations and the travel of teams to the Canary and Balearic Islands.

The ACFF links in its writing the performance of the federation with the salary of Luis Rubiales as president, 160,000 euros per year plus a variable conditioned to income from sponsorship, consisting of 0.6 with a maximum higher than 0.175% of own income .

After hearing the accusation this Thursday, the Federation has issued a statement in which it said it did not know the indictment and points to LaLiga as the promoter of the complaint. “This is a procedure initiated by the Association of Women’s Soccer Clubs (ACFF) linked to LaLiga, apparently in relation to the audiovisual rights of the women’s competition, a matter that has already been taken to the commercial courts in several unsuccessful occasions. We want to remember that the association has sued the RFEF for this matter before the Commercial Courts. As a result of this demand, there are already two orders of the Commercial Judge number 1 of Madrid, of July 30 and October 3, 2019, which have rejected the Association’s request and have endorsed the actions of the RFEF and that, is It is possible that they have been hidden from Court number 8 of Majadahonda, who is aware of the complaint. It is worth remembering that the ACFF is based in the LNFP; that its manager is an employee of the League and that in recent years he has flooded the court of proceedings against the Royal Federation in the same line as the LNFP, which has filed dozens of cases against the institution that directs football in Spain.